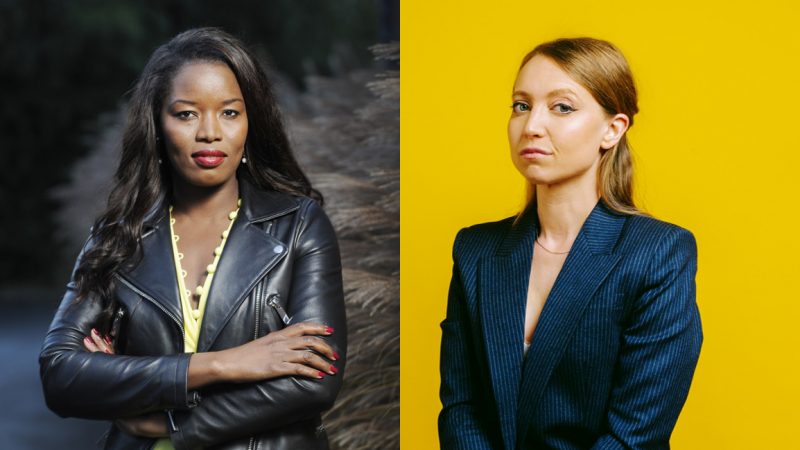 As EU institutions are moving to regulate the crypto industry, European lawmakers have been subjected to unprecedented levels of online harassment. Two female members of the EU Parliament have been especially targeted by the predominantly male advocates of cryptocurrencies.

While cyber-harassment by so-called “crypto bros” has been an issue before, it reached a new fever pitch in the past week, when the economic affairs committee and the civil liberties committee of the European Parliament discussed a change of anti-money laundering rules to make it more difficult for cryptocurrencies to be used to circumvent those rules.

“My whole life, I have been working to fight crime and I received a lot of threats,” Assita Kanko, co-rapporteur of the European Parliament on this issue told EURACTIV. “But this is nothing like I’ve ever seen before,” she added.

The harassment included sexist and racist insults as well as threats of violence, Kanko said, mentioning that her child had seen some of the messages and was very upset by it.

“I am shocked. They are trying to take away my legitimacy as a competent person based on my gender and the colour of my skin,” Kanko told EURACTIV.

Kanko, who is part of the right-wing European Conservatives and Reformists group in the European Parliament, does not see herself as a crypto critic. “Crypto is not necessarily bad. People are free to use whatever they want, but some bad people use anonymity to do bad things. We want to protect society against that and also increase trust in the crypto world,” she said, arguing for the need of rules.

According to the new requirements agreed by the two parliamentary committees on Thursday (31 March), transfers of crypto assets will have to include information on the source of the asset and its beneficiary. This information also has to be made available to competent public authorities.

Moreover, these rules would also cover so-called unhosted wallets, meaning that the verification requirements would also apply to crypto assets that are stored locally, for example on the owner’s computer.

The concern from the crypto community is that crypto companies might have to refuse transactions with unhosted wallets, as they will have no way to verify their identity. Even if they did, though, the reporting and verification requirements are seen as disproportionate. 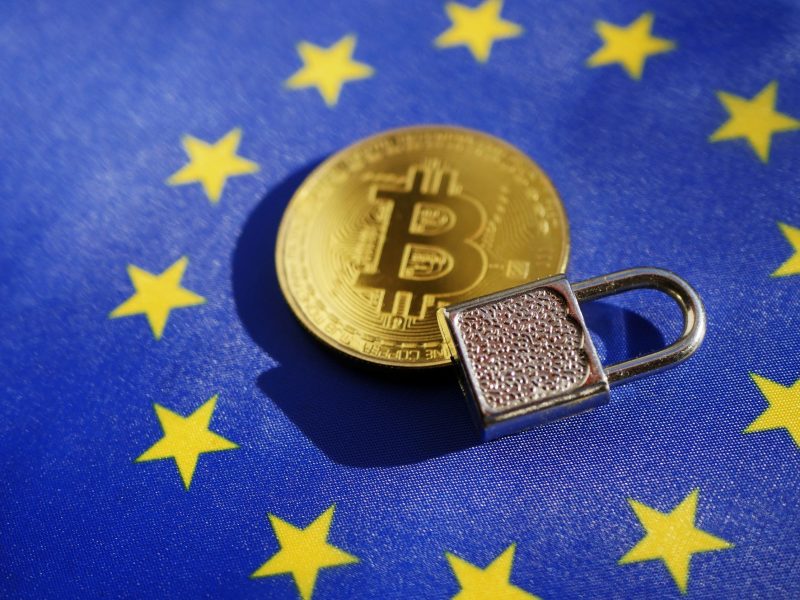 EU lawmakers have been spammed with hundreds of emails from the crypto community attempting to influence a key committee vote on Thursday (31 March) regarding the information requirements on the transfers of cryptocurrencies.

The legislation is a recast of the regulation …

The socialist member of the European Parliament Aurore Lalucq, on the other hand, argued that regulation was necessary.

“Financial flows between banks are being traced. We know who is behind them. For crypto currency assets, this is not yet the case,” she told EURACTIV, arguing that a lot remained to be done in the regulation of the crypto market since any large market needed rules.

She, too, has been the target of online harassment since she called for the regulation of the crypto market in a tweet last year. A Twitter account, seemingly uniquely established in the summer of last year to attack her on the basis of her political positions in the crypto regulations, has already gathered more than 11,000 followers.

Lalucq regularly experiences what she calls “raids” from crypto enthusiasts who criticise and often insult her in a very coordinated way, using the same kind of text elements.

Since some crypto influencers criticised Lalucq for some amendments she had proposed to the regulation in the past week, the raid on her intensified.

According to her, the content and quantity of attacks she receives from the crypto community are different from the criticism or the lobbying she had been subject to in other political domains.

Some tweets have called her a “fascist”, others compared her to a terrorist, and others insulted her in a highly vulgar and sexualised language.

“It’s massive,” she said, pointing out that it was a very male environment.

“There are very few women, and you can see that from the comments. They are very sexist, not to say misogynist,” Lalucq said.

A debate for the whole society, not just experts

One of the points of criticism levelled at lawmakers was that the subject was too complex for lawmakers to understand. Lalucq maintained, however, that the technical complexity was no reason to shy away from the debate.

The urge to close down the critical debate by some crypto enthusiasts was also observed and regretted by Kanko. “I enjoy discussing the political implications of the crypto industry face to face. But they hide behind their screens,” she told EURACTIV.

As the crypto industry is growing, public attention and thus regulatory attention to it are bound to increase as well. Next to money laundering concerns, some also worry about financial stability risks posed by the emergence of crypto currencies. Former ECB director-general Aurel Schubert, for example, compared Bitcoin to a Ponzi scheme in March.

The measures approved by the two parliamentary committees last week have yet to be approved by the entire EU Parliament and member state governments in order for them to come into effect.