Thanks to this directive, “children in Europe will grow up in an environment where the two parents share the responsibilities,” the rapporteur of the text, David Casa (EPP) told the chamber during the date on the initiative.

The ultimate aim of the legislation is to improve gender equality, in particular in the labour market, by easing access to work-life balance arrangements for parents and carers and boosting the participation of men in family-related leaves of absence or flexible working arrangements.

Currently, the employment rate in Europe is 11.5% lower for women; 31.1% of women work part-time, especially when they have children, compared to 8.2% of men; and caring responsibilities are the reasons for inactivity for almost 31% of inactive women, far from the 4.5% of men.

The new regulation aims to tackle this issues by introducing the right to a minimum of 10 working days of paid parental leave for fathers or second parents around the time of the birth and five days per year for careers assisting a relative who is impeded because of a serious condition or because of age.

This is the first time that the concept of ‘carer’ is introduced in an EU directive, Commissioner for Employment, Social Affairs, Skills and Labour Mobility, Marianne Thyssen said.

Furthermore, out of the existing four months of paid parental leave, the non-transferable period increases from one to two months. The level of payment during this time will ensure that people do actually make use of it, according to the new regulation, but the decision remains in the hands of the member states.

“Men and women are still forced to juggle between their career and their families, this is especially the case for women,” Thyssen regretted. In order to make it easier for them, the new directive would allow working parents and carers to request more flexible working arrangements too.

The legislation is a set of minimum standards in Europe, as the level of protection differs from one member state to another. Nonetheless, countries can decide to go as far as they wish from here. 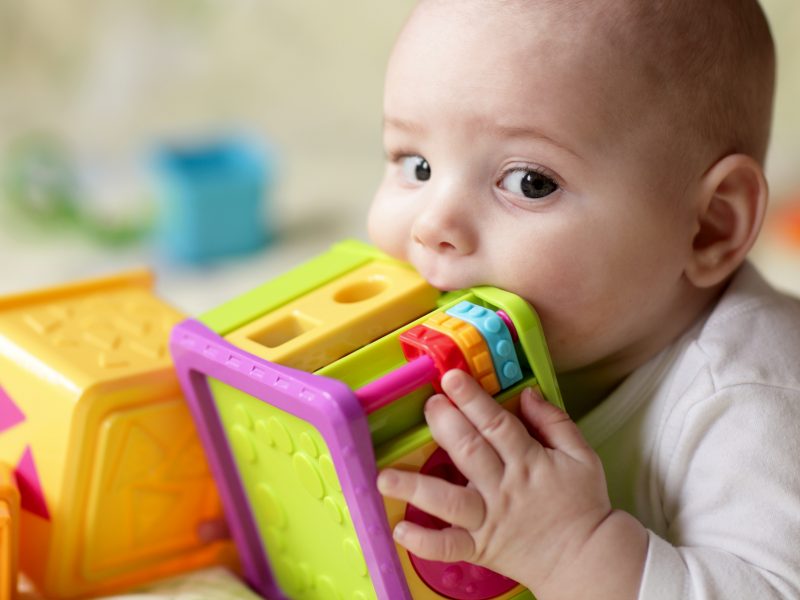 The gender employment gap – women are less likely to be employed and more likely to work part-time – contributes to the gender pay gap, which then results in a gender pension gap that goes as far as 40% on average in the EU.

This often leads to a higher risk of poverty and social exclusion, particularly for elderly women.

The gender employment gap has a total estimated cost across the EU of around €370 billion per year, according to the Commission.

“You have been brave in striking this balance,” Elisabeth Morin-Chantier (EPP) told Thyssen. She thanked the Commissioner for a directive that she said might help bring about a change in family culture as it allows to share a burden traditionally on women’s shoulders. 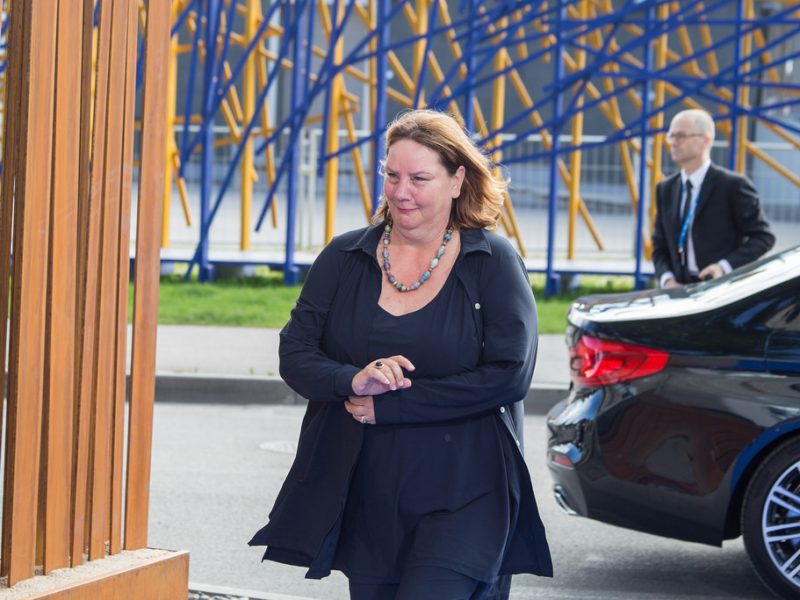 Although the legislation was passed with a strong majority – 490 voted in favour, only 82 against and 42 abstained-, most of the political groups in the Parliament complained about the lack of ambition of the Council to go further.

Green MEP Ernest Urtasun said he had a “bitter-sweet feeling” about the legislation as it is “far from our goal” but “will make a big difference.” Jana Žitňanská (ECR) said the directive is certainly a step forward “but a very small step.”

According to Žitňanská, too much is left in the hands of the member states, and she called on the next European Parliament to improve the legislation in the future.

So did Tania González (GUE/NGL), who greeted the introduction of European minimum standards but insisted that “there is a need to go much further to work on a more social Europe.”

The work-life balance directive, Commissioner Thyssen argued, turns into reality the principles of the European Pillar of Social Rights the EU executive launched in November 2017 and “brings concrete improvements of the family and working life of our citizens.”

Now it is up to the Council of ministers to give their final consent to the legislation.

The patchwork of policies on work-life balance across the EU reflect differing levels of commitment to the EU’s Social Pillar.