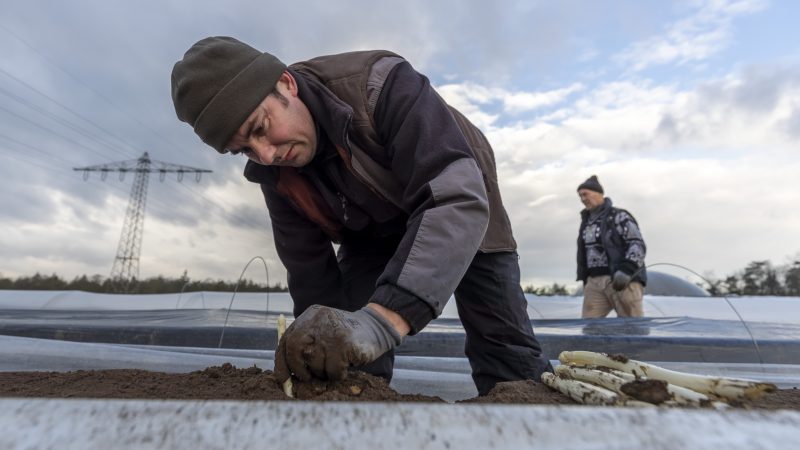 “Many of them have jobs that are important for us all to get through the crisis,” European Commission chief Ursula von der Leyen said in a video message.

1.5 million Europeans are cross-border workers. They need to reach their workplace, despite measures to limit the spread of #coronavirus. In particular doctors or nurses, who help us combat the virus. Today, we publish guidelines to help them reach work safely. pic.twitter.com/oiKvcbT7BM

She noted that, in normal times, around 1.5 million EU citizens live in one country and work in another.

For example, most hospital workers in Luxembourg come in daily from neighbouring France or Belgium.

Also, 80% of the female care staff looking after the elderly in old-age homes in Austria live in Romania. Germany, too, has thousands of similar employees who hail from central Europe. 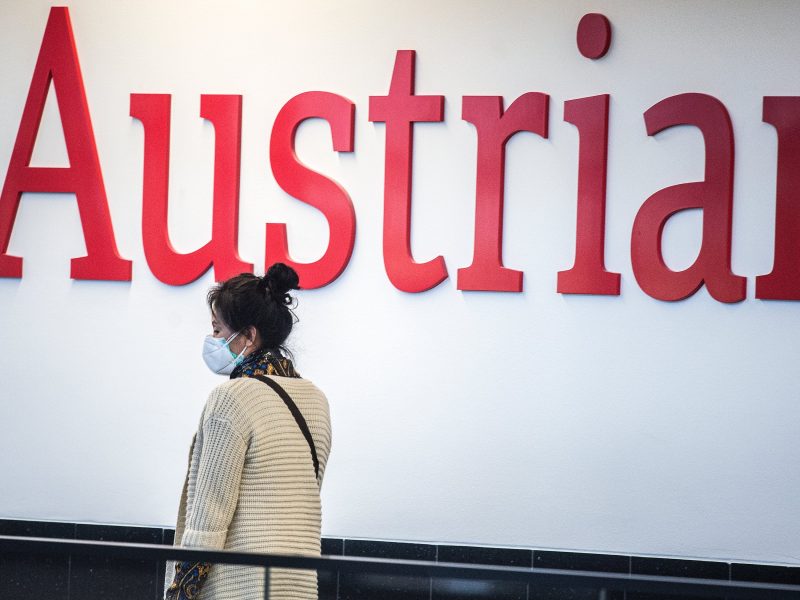 The guidelines were put out as the EU’s executive tries to maintain unity and rules across the bloc, after some member state governments took unilateral steps to restrict the inflow of EU citizens.

These measures have greatly weakened the Schengen zone, the passport-free travel area that extends across 26 European countries, mostly EU members.

Some of the hindrances have been eased in the past week under EU pressure, notably for truck drivers hauling food and other necessary goods.

But differing quarantine and travel restrictions in EU countries have made it difficult to know which workers are allowed to cross borders and under what conditions.

The EU’s list is only advice. The Commission does not have the power to override member states’ prerogative on restrictions imposed, beyond demanding they be “proportionate”, time-limited and notified to the executive.

But it seeks to set out who should be regarded as high-priority workers needing cross-border access.

“It is particularly important that those working in sectors that are critical to fight the coronavirus can reach their workplace rapidly,” von der Leyen said.

“These are the people working in the healthcare sector, in childcare, elderly care, firefighters and police officers, transport workers,” she said.

A Commission statement said: “While it is understandable that member states have introduced internal border controls to limit the spread of the coronavirus, it is imperative that critical workers are able to reach their destination without delay.”