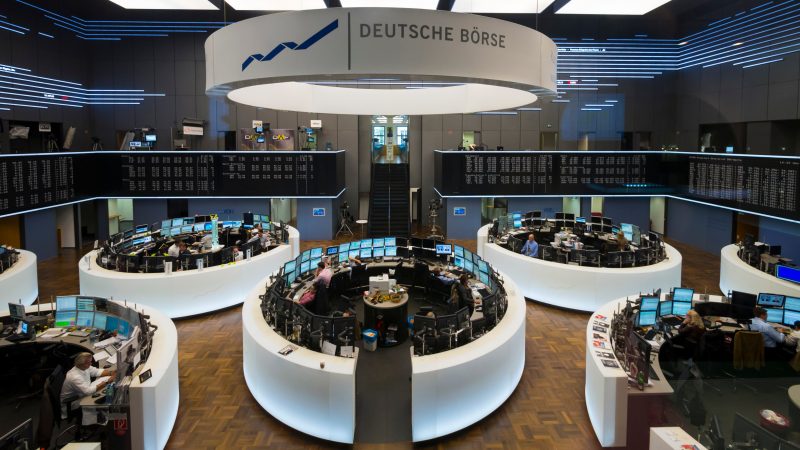 Tuesday's sale is the first stage of the EU's ambitious plan to increase its debt pile 15-fold in less than a decade to fund its two coronavirus support programmes for member states. [Video Media Studio Europe / Shutterstock]

The European Union attracted the highest demand ever for a bond sale on Tuesday (20 October) at over €233 billion, bankers involved in the deal said, as it kicked off fund raising for its SURE unemployment scheme.

Demand was nearly 14 times the €17 billion the EU raised from the issue, comprising 10 and 20-year social bonds, bankers said.

“I can’t think of a major account that’s not in the (investor order) book,” said Jamie Stirling, global head of sovereign, supranational and agency debt capital markets at BNP Paribas, one of the lead managers.

Tuesday’s sale is the first stage of the EU’s ambitious plan to increase its debt pile 15-fold in less than a decade to fund its two coronavirus support programmes for member states, which brings it closer to debt mutualisation than ever before.

In time the EU, until now a tiny borrower on a par with Slovakia, will become one of Europe’s biggest borrowers.

Tuesday’s sale was closely watched to see how successful the EU might be at ramping up its borrowing at such speed and how much it would cost.

With the sale the EU has already funded over half of the €30 billion of debt it expects to sell this year.

The shorter bond, which will raise €10 billion, attracted over €145 billion of final demand on its own, also a record high for a single European bond tranche, lead managers said.

“This is sending a strong signal that they can upsize their issuance without many difficulties,” said Antoine Bouvet, senior rates strategist at ING.

The bonds attracted investors as they offer a yield higher than safe-haven German bonds, which have very similar credit ratings, and also higher than French bonds, which are rated lower than the EU.

The EU is rated Triple A – the top credit rating – by two of the three main ratings agencies.

“It’s really on that valuation basis that they appear attractive to us,” said Gareth Hill, a fund manager at Royal London Asset Management who put in orders for both EU bonds on Tuesday.

Another factor boosting demand was the European Central Bank, which currently underbuys bonds from supranational institutions relative to what its rules allow, so it should be able to hoover up a good deal of the debt in the secondary market.

The social bond format, a type of sustainable debt to fund spending beneficial to society, also helped attract demand, bankers said. Up to €100 billion of issuance to back SURE by the end of 2021 will triple the outstanding social bond universe, according to ING.

The 20-year bond, which will raise €7 billion, received over €88 billion of demand, lead managers said.

After SURE the EU will start financing its larger programme, an €800 billion recovery fund next year, although it has yet to be ratified by member states divided over tying disbursements to the rule of law. 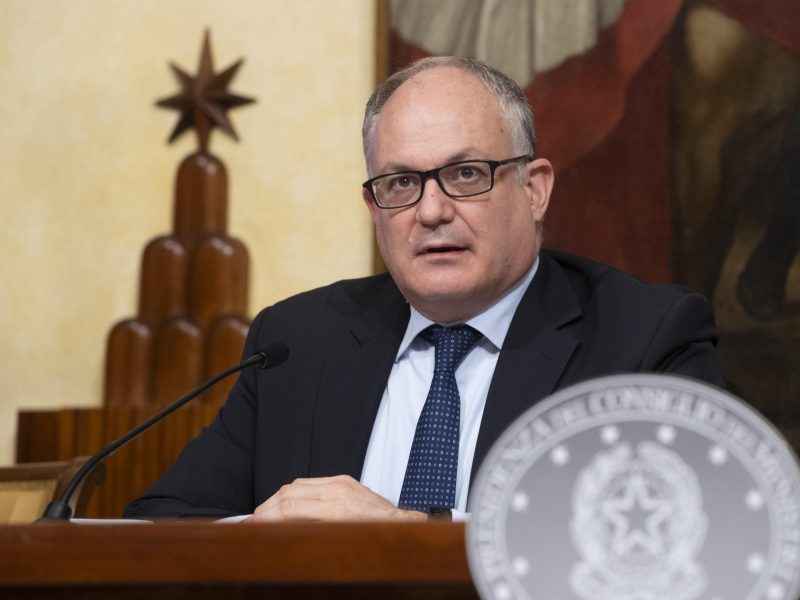 Italy has asked the European Union to tap its SURE unemployment scheme for €28.5 billion after extending furlough support to help the economy withstand the hit from the COVID-19 crisis.