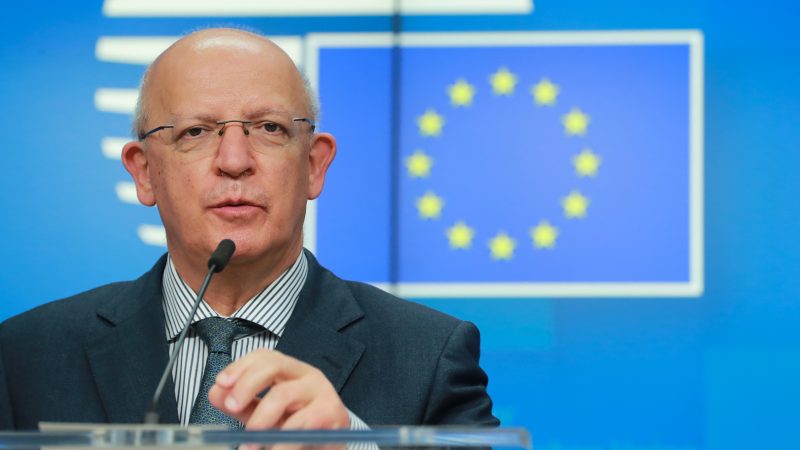 EU countries reached an agreement on Wednesday (2 June) on the instrument first proposed in 2012 to ensure that European companies have access to third countries’ public procurement markets as foreign companies enjoy in Europe.

The EU ambassadors of the 27 member states reached the agreement nine years after the International Procurement Instrument was proposed by the European Commission.

Following the member states’ deal, the European Parliament now has to adopt its own position on the instrument before both sides enter into talks with the Commission to merge both texts. The three-way negotiations, know as the trilogue, are expected to start after the summer.

The IPI is a trade offensive tool that will provide the EU with the necessary negotiating leverage to open up third countries’ procurement markets and ensure reciprocity, as Europe has already opened up its public procurement markets to a significant extent.

“The EU will be now better equipped to defend European businesses against discriminatory and restrictive practices applied by some of its major partners,” said Portuguese minister of State and Foreign Affairs, Augusto Santos Silva, whose country holds the EU’s rotating presidency until the end of June.

Open procurement markets will boost competition and transparency, reduce the cost of public goods and services for taxpayers and minimise the risk of corruption, Santos Silva added.

The new instrument would allow the EU to penalise bidders or exclude them, on a case-by-case basis, from public procurement markets if they come from countries that apply restrictive or discriminatory measures to EU businesses.

The ammunition to convince third countries to open up their markets will be the application of adjustment measures to their national firms bidding in Europe, with penalties of up to 40% affecting the price and quality criteria of their bids, an EU diplomat told Euractiv.

If third countries even refuse to discuss with the Commission measures to open up their procurement markets, their companies could be excluded from the sector affected by restrictions in their territory. 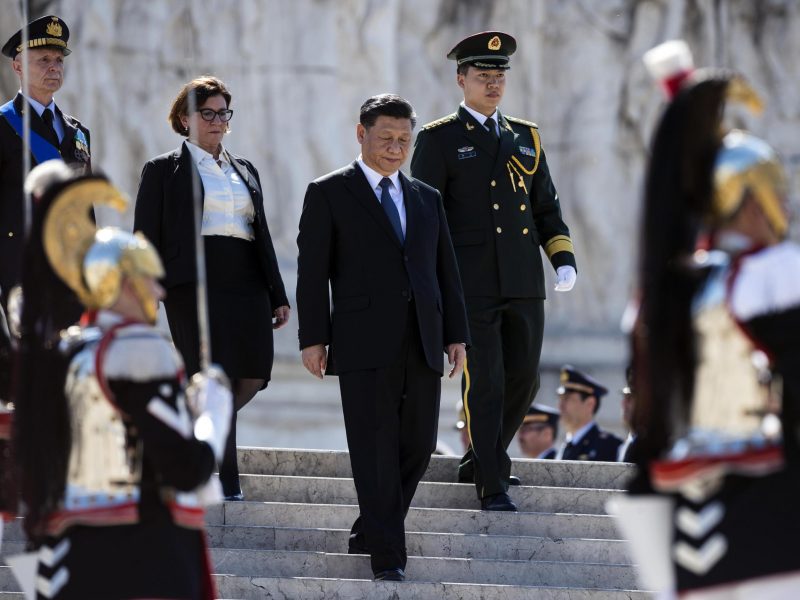 Discussions were stuck at the Council for years, as many member states remained unconvinced of the benefits of the instrument. In 2016, the Commission updated its proposal but failed to narrow the differences between the national governments.

In 2019, discussions in the Council, however, gained new momentum, partly thanks to the growing recognition of the need to take a more strategic and assertive stance with trade partners, especially China.

Countries sceptical about the instrument, including the Nordics and to some extent Germany, Austria or the Czech Republic, now see the IPI as a necessary tool to improve the EU leverage to remove discriminatory measures applied by trade partners.

In mid-April, Portugal’s Council presidency presented a compromise proposal to strike the right balance between an instrument with sufficient leverage for the Commission in negotiations with third countries but limiting the administrative burden on member states’ contracting authorities, as some member states feared too much red tape.

According to the Commission, in 2018, the EU had opened de jure some €352 billion worth of its €2 trillion public procurement of goods, services and works markets to bidders from World Trade Organisation’s Government Procurement Agreement signatories, including United States, Japan, Canada and Australia.

China, Brazil, India and Turkey have not yet joined the GPA. Meanwhile, some countries in the pact, including the US and Russia, have applied restrictive measures.

Some of the obstacles faced by EU companies abroad include the lack of transparency, requirement for establishing joint ventures with national companies, for example in China, or the exclusion of major government procurement projects, including the Buy Chinese policy, as well as Buy American in the US.

The Commission estimates that half the global procurement market is currently closed to foreign bidders but that greater access could more than double EU procurement exports, by adding €12 billion to the existing €10 billion in exports (tenders won by EU companies abroad).