EU resistance to open access to some Mercosur food exports remains a central obstacle to completing the long-delayed agreement that has been under negotiation since 1995. [Rafael Vianna Croffi / Flickr]

Issues over intellectual property, rules of origin and marine shipping services also need to be nailed down, Nunes said in an interview on Thursday.

“The EU has not responded to moves by Mercosur as we had expected,” he said.

Mercosur has asked for a 15-year transition period for the import of European vehicles and auto parts, up from the 10 years originally proposed, to cushion the impact on its industry. In return, it has offered a generous quota for imports from Europe during the transition that “practically annuls” its effect, he said. 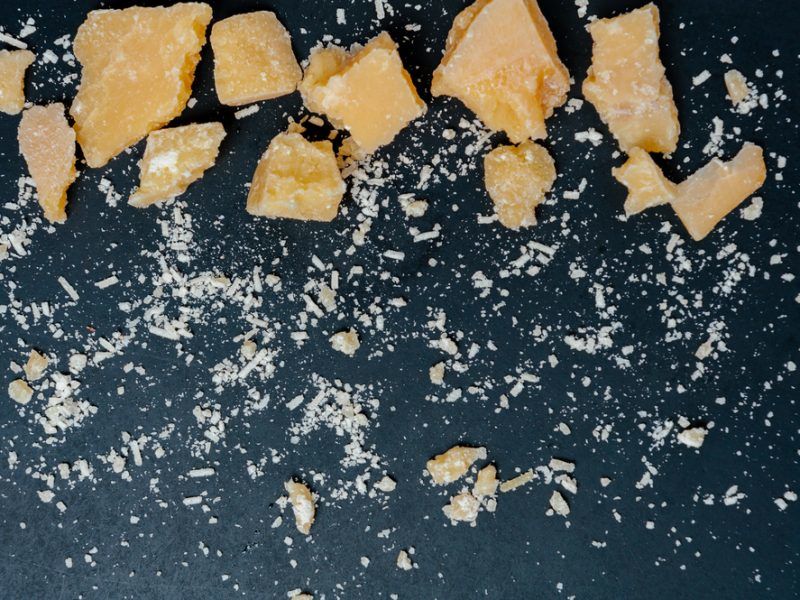 EU resistance to open access to some Mercosur food exports remains a central obstacle to completing the long-delayed agreement that has been under negotiation since 1995.

Nunes said he did not see any chance of altering the quota offered by the EU commission for imports of Mercosur beef of 99,000 tonnes a year, which is less than the European offer made in 2004. But Mercosur insists on that quota entering tariff-free.

The same goes for Mercosur sugar, which will have a 150,000 tonne per year quota but must still pay a tariff of 98 euros per tonne, which would make it hard to compete in the competitive European sugar market, Nunes said.

“If they offer us a quota, it should be a real quota free of tariffs, not a fictitious quota,” he said.

Since trade negotiations with the United States were frozen after Donald Trump’s 2016 presidential election victory, the EU has struck trade deals with Japan and Mexico, and Mercosur is next on its list.

In terms of tariff reduction, it could be the bloc’s most lucrative trade deal to date, with the savings potentially three times greater than for deals with Canada and Japan combined.

Nunes said Brexit would have no impact on the EU-Mercosur agreement, other than serving as the basis for a future negotiation with Britain.

“Boris Johnson told me when he was minister that the EU accord would be the ‘minimum standard’ for a Mercosur-Britain deal,” Nunes said. 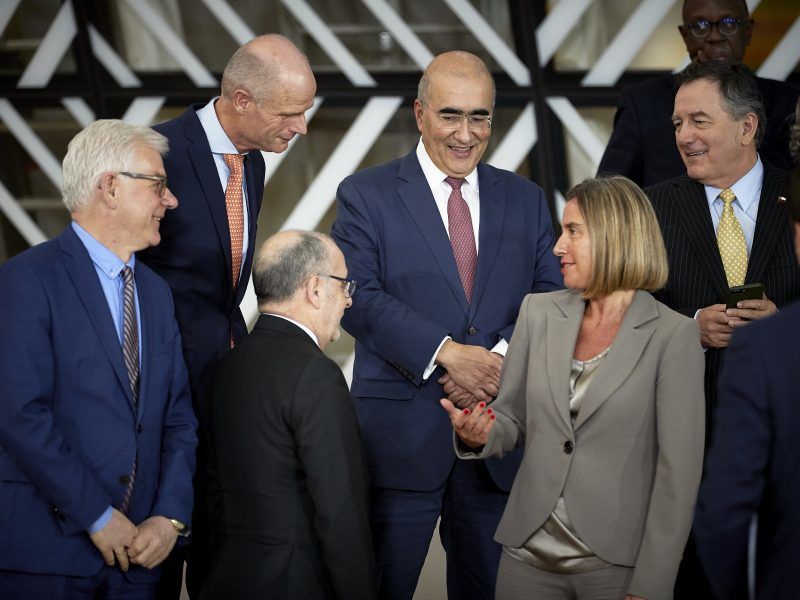