Interreg is an important engine of cooperation and trust among countries, but to address ongoing challenges such as migration or Brexit, it needs to be simplified and better coordinated and have less red tape, a high-ranking EU official told EURACTIV.com.

“It’s the financial engine of cooperation beyond borders. In the Mediterranean Sea, for instance, the countries are trying to fight together climate change and address the causes of pollution. One can see the technical need for cooperation,” said the official, who asked not to be named, adding that this financial engine stipulates investments with own resources.

Another important element of Interreg, according to the official, is to build trust.

“The second pillar of the territorial cooperation is to reinforce trust and confidence primarily among EU citizens, but also with the neighbours. Nearly 300 million people live around the Mediterranean Sea and they have to work together to face common challenges,” the EU official added.

For the EU official, Interreg has been one of the most successful examples of reinforced cooperation as a way to transpose all EU policies on a well-defined geographic area. 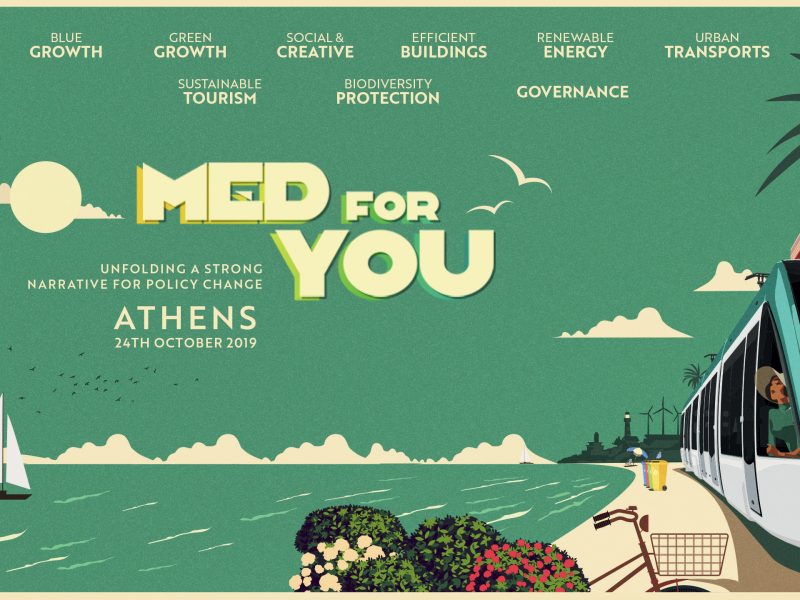 In this Special Report, we will look at how Interreg MED has contributed to the region’s sustainability but also at the programme’s future in the EU’s next seven-year budget, the Multiannual Financial Framework, considering the planned cuts.

However, in light of new challenges such as migration and Brexit, in the new programming period (2021-2027) the European Commission has proposed cutting the funds for the cohesion policy and according to the official, this will negatively affect Interreg as well.

In an interview with EURACTIV.com on 25 October, Younous Omarjee, a French MEP and chair of the European Parliament’s Committee on Regional Development (REGI), urged the EU Parliament not to accept cuts on the cohesion policy budget and called on the incoming European Commission chief, Ursula von der Leyen, to be on its side. 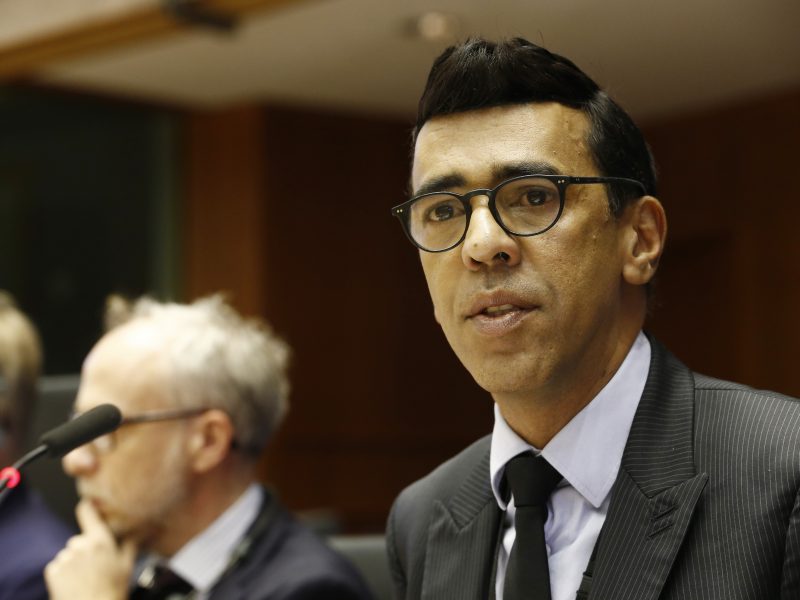 However, it seems there is little appetite among member states to challenge the proposed cuts.

“The problem is in the Council. There, I expect that, first of all, France and President Macron will defend cohesion. Germany should too, with at least the same energy as they defend the Common Agricultural Policy (CAP). Because as much as we need a strong CAP, we also need a strong Cohesion Policy: these two are related,” he said.

The EU official noted that the discussion is now in the hands of the EU Council adding that the Interreg priorities for the next programming period are fully aligned with the political priorities of the new EU executive.

“We believe that the new political priorities of the new Commission leader are reflected in all Interreg-related policy objectives so far,” the official said.

Simplify, speak to each other

No matter what the new budget will be, for the EU official, it’s crucial for the new Interreg to be simplified.

“One of the biggest challenges is to simplify the administrative burden of the management of the programme. We are talking about many countries, a small budget and heavy bureaucracy.”

According to analysts, the Commission has indeed made “ambitious” proposals to simplify the programme but the EU official warned about the need for effective implementation.

“I expect the member states to maintain the spirit because the risk in the implementation is always to add additional requirements. This may be better in terms of security but more complex to implement,” the official said.

The official added that another challenge is to facilitate cooperation among various Interreg programmes.

“Some programmes are very large, transnational, while some others are smaller, like the cross borders. And it’s very important that they speak to each other in order to push for the same objective and work together.”

“The same applies to the Interreg programmes covering third countries, in this case, the countries of the neighbourhood and the ENI CBC MED programme, which was for operational reasons designed quite separately.”

“All these different programs need to come somehow closer and this is part of our proposal to have the same regulation for both sides and one single service, the DG Regio, to manage everything so that we can promote well-aligned cooperation,” the official concluded. 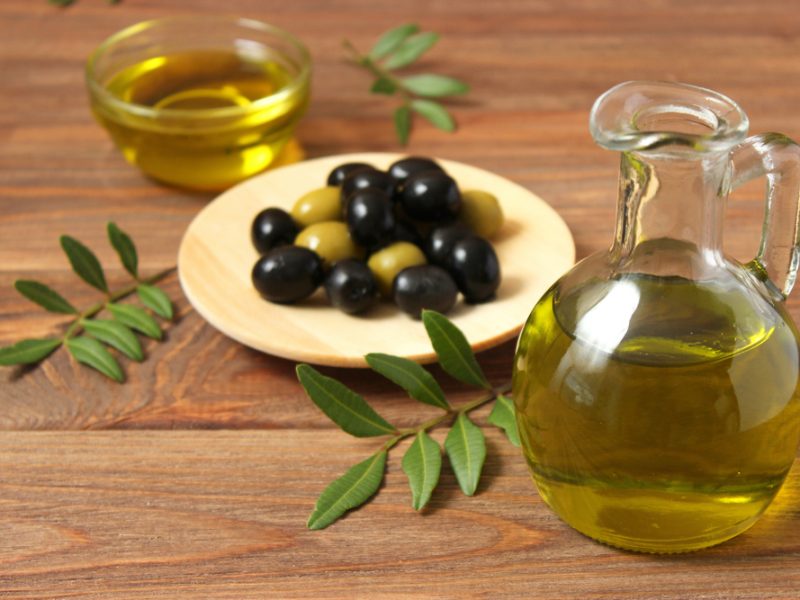 Aristoil, an EU-funded Interreg MED project, has been trying to boost the competitiveness of the Mediterranean olive oil sector by providing innovative methods to identify the “healthiest” part of it.