The European Union on Monday (17 May) reached a provisional agreement that could make it easier for highly skilled workers from outside the EU to live and work in the 27-country bloc.

The draft deal between the European Parliament and the Council, which is acting on behalf of member states, is designed to update the existing Blue Card work permit system that was introduced in 2009.

It would see the required salary threshold lowered and the minimum duration of a work contract reduced. The recognition of professional skills in the IT sector would be facilitated.

“Today’s agreement gives the EU a modern, targeted legal migration scheme that will allow us to respond to skills shortages and make it easier for highly skilled professionals to join our workforce,” Commission Vice-President for Promoting the European Way of Life Margaritis Schinas said.

The Commission has been aiming to reform the Blue Card scheme since 2016, arguing the hurdles for the admission of workers were too high. 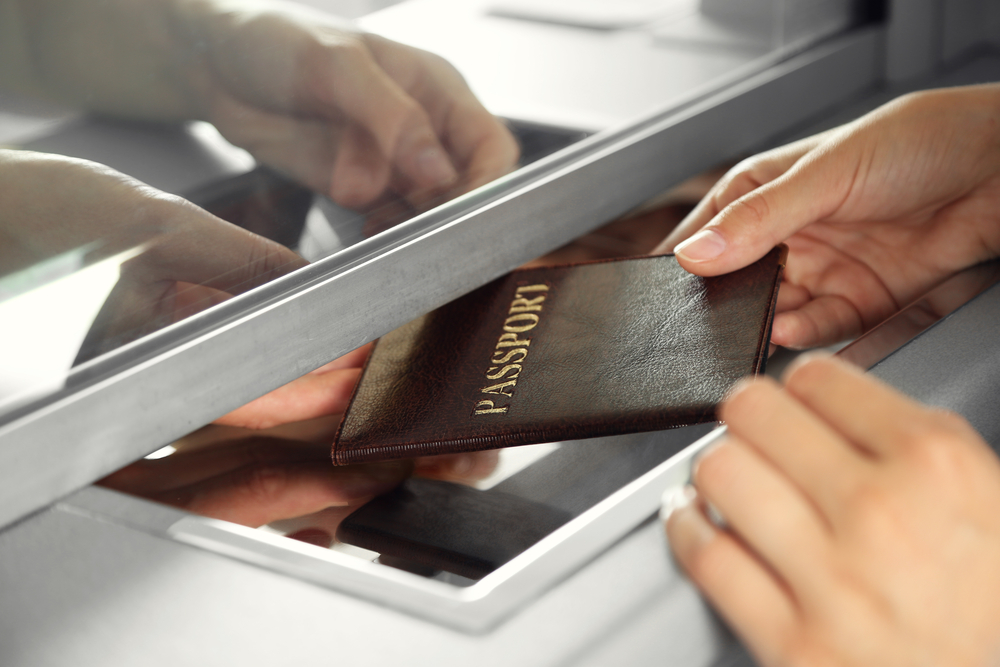 Both sides still need to confirm their deal by adopting the new Blue Card scheme. Member states will then have two years to implement the measures into national law.