Following a year-long discussion, and an exhausting 18 hour-negotiation that run into the early hours of Tuesday, the ministers agreed on a backstop to support the fund to resolve failing banks. 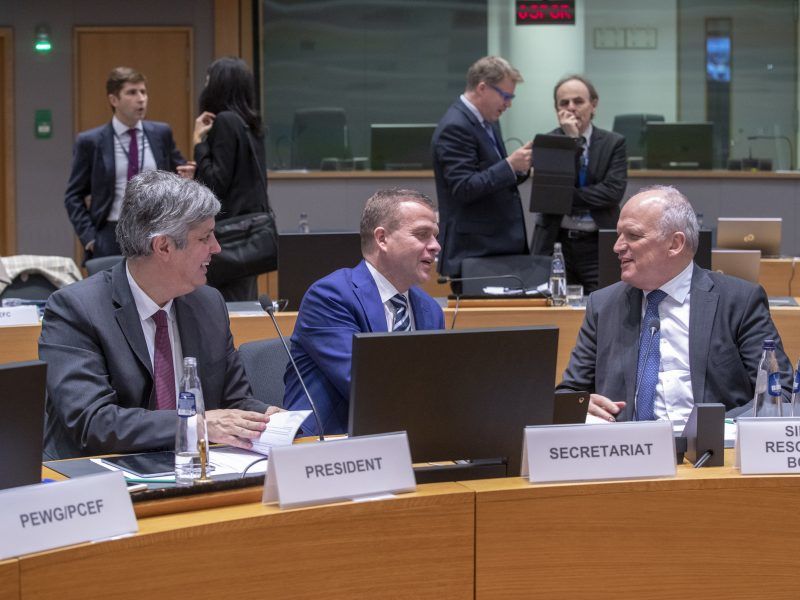 The Eurogroup-plus (including all EU countries) also decided to review the setup of the European Stability Mechanism, the Union’s anti-crisis fund, in order to improve its tools to support countries facing temporary difficulties but with otherwise sound economies.

But more ambitious proposals, such as the European Deposit Guarantee Scheme or a fiscal capacity to absorb sudden shocks hitting European economies, were sent back to the negotiating table.

An important group of countries, led by the Netherlands, opposed any new type of fiscal transfer among governments to stabilise national economies in turbulent times.

In the end, the ministers agreed to work on “an instrument for convergence and competitiveness”, in line with the Franco-German proposal included in the Meseberg declaration, but erasing the stabilisation function.

Member states “did not reach a common view on the need and design” of a stabilisation function, as the Commission and France initially proposed, which could evolve into a eurozone budget.

In regards to EDIS, Eurogroup President Mario Centeno said that “more work is needed” and a high level group will be set up to continue the discussions and report in June 2019.

Germany remains practically the only member state against the European guarantee to protect deposits up to €100,000, as it wants to see a further reduction in the level of bad loans held by banks.

However, the European Commission and the ECB, among others, believe that the amount of non-performing loans has been reduced sufficiently to start progressing on the guarantee.

“I would like to see more decisive steps at this stage,” said Economic Affairs Commissioner Pierre Moscovici.

He stressed that the guarantee is the missing element of the three-pillar banking union, and “we really need to build it”.

Despite the postponement of major reforms, seems as necessary to bolster the monetary union ahead of the next crisis, Centeno said that the agreement was “a good moment” to celebrate the 20th anniversary of the start of the euro.

“We demonstrated – yet again – our political commitment to the single currency by building bridges between our national positions and taking steps to collectively keep our economies out of trouble,” he added.

But other ministers questioned whether citizens would notice the progress made with the deal, as long as other measures are not part of the package.

Spain’s Economy Minister Nadia Calviño pointed out that the backstop to solve failing banks is “not attractive to citizens”.

And while taxpayers see how banks are being protected once again, she highlighted the need for “safety nets for the people” which could be understood by citizens, including EDIS or a European unemployment insurance scheme, to be financed by a eurozone budget.

The ministers’ agreement will be now discussed by the leaders at the European Council later next week, where they will provide clarification on the way forward on the most controversial issues, in particular, the new convergence instrument to be included in the EU’s next long-term budget (2021-2027).

The ministers fell short of creating a European Monetary Fund, part of French President Emmanuel Macron’s initial demands. Instead, the EU would enlarge the powers of the ESM to “increase the effectiveness of precautionary instruments”, the agreed statement says. 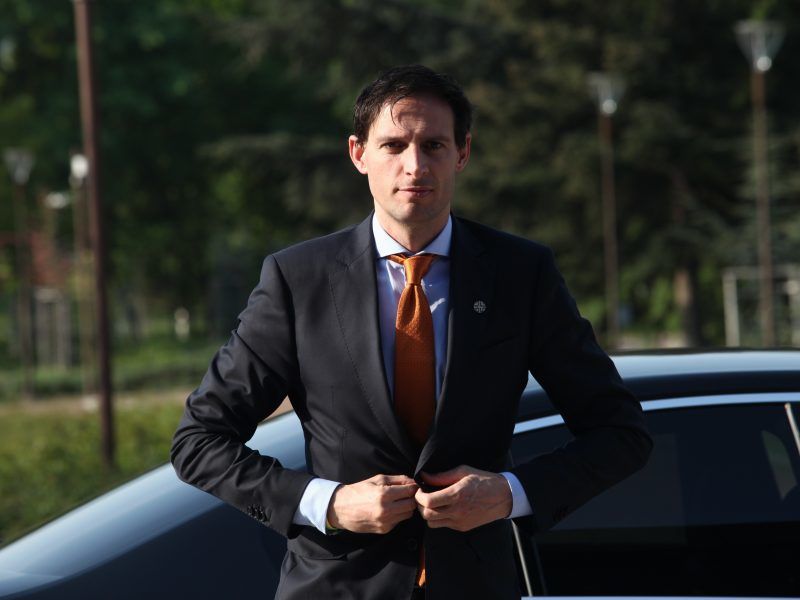 As a result, countries respecting a strict conditionality, including “sound economic fundamentals”,  would have access to “more effective tools”.

The member states also accepted new rules to facilitate the restructuring of public debt. The EU will introduce single limb collective action clauses (CACs) by 2022 in their public debt issuance to avoid that a minority group of investors could block a debt restructuring plan, as it happened in Argentina, forcing countries to remain outside the markets.