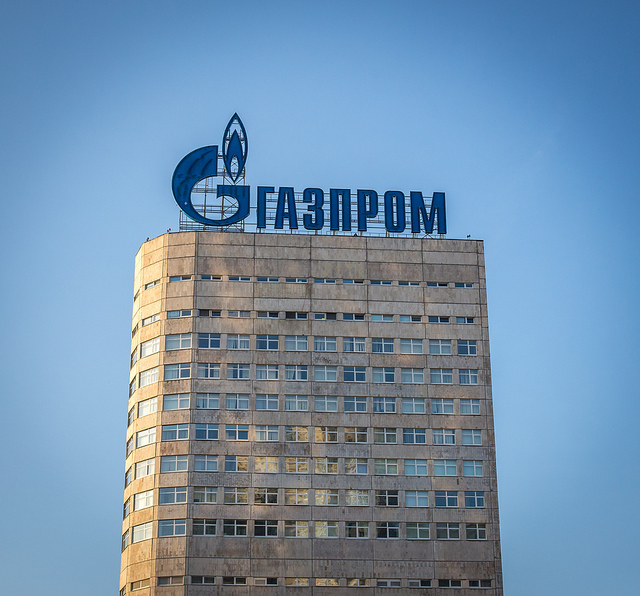 Gazprom, which is Russian state-owned, has been under regulatory fire since September 2012, for allegedly over-charging customers in Eastern Europe, blocking rival suppliers and hindering the free flow of gas across some EU countries.

The company said earlier this year that it was keen to settle the case, warding off a possible fine of as much as $13.6 billion, but discussions with the European Commission have stalled over the issue of what constitutes appropriate pricing.

European Competition Commissioner Joaquín Almunia told European lawmakers that he was preparing a so-called statement of objections, or a charge sheet, which sets out suspected violations of EU rules for Gazprom.

Almunia, who is scheduled to leave office at the end of October, did not say when he would send the document to Gazprom. The company can ask for a closed-door hearing to defend its case.

Any case is likely to be closely scrutinised at a particularly sensitive time for EU-Russian relations.  Both the EU and Moscow are indulging in tit-for-tat sanctions in the wake of the Ukraine crisis and Russia’s annexation of Crimea.

The crisis in Ukraine erupted after its former President, Viktor Yanukovich, cancelled plans to sign trade and political pacts with the EU in November 2013 and instead sought closer ties with Russia, triggering protests that turned bloody and drove him from power.

Moscow annexed Crimea in March, following a referendum staged after Russian forces established control over the Black Sea peninsula in the biggest East-West crisis since the Cold War.

Pro-Russian militants control buildings in more than ten towns in eastern Ukraine, after launching their uprising on 6 April. On 11 May, pro-Moscow rebels declared a resounding victory in a referendum in Donetsk and Luhansk, which the West called illegal and illegitimate.

The fighting escalated sharply after Ukrainian President Petro Poroshenko ordered on 1 July an assault on separatists. The EU’s resolve to punish Russia strengthened after the downing in Ukraine on 17 July of a Malaysia Airlines passenger plane, killing all 298 people on board. 194 of the passengers were from the Netherlands.

On 27 August, NATO and the US said Russian incursions into Ukraine took an ‘overt and obvious form’ and on 28 August Poroshenko said Russia had invaded Ukraine.