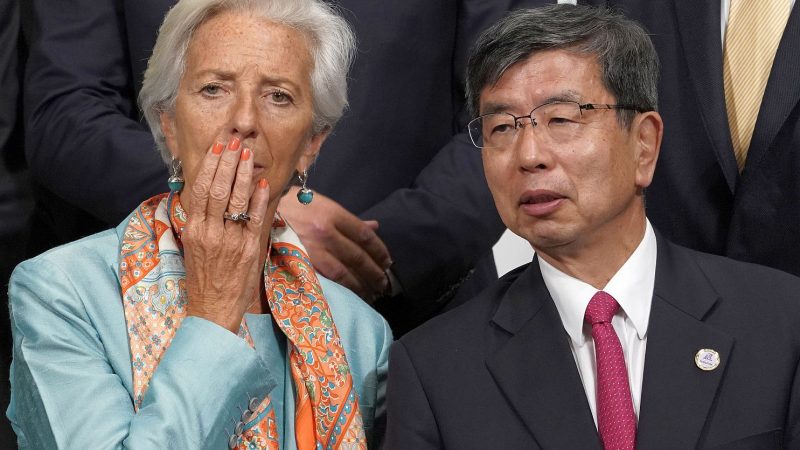 The EU was the first to submit a reform proposal for the WTO and two other WTO countries followed suit. However, no specifics or details will be discussed in this summit but the EU hopes to keep the idea on the world stage for further talks.

As a means of achieving rule-based international trade, the EU believes the WTO needs to be restructured as a means of deescalating trade tensions. Currently, the WTO has struggled to address economic and technological changes because of several inherent issues including the fact it is a consensus-driven membership organization and that it struggles from outdated rules.

According to senior EU officials, the reform of the WTO is of key importance so that the EU can steer the conversation and keep the momentum that was engaged in Buenos Aires.

The UK, for its part, hopes that US President Donald Trump and Chinese President Xi Jinping can make progress on easing trade tensions when they meet at the G20 summit.

UK finance minister Philip Hammond said Britain is a “very open, trading economy. We are very vulnerable to anything that impacts on global trade and global economic growth, so we very much hope for an early solution to the tensions between the U.S. and China”.

“We are confident that a solution can be found,” Hammond said in London after meeting Chinese Vice Premier Hu Chunhua.

Other issues on the G20 agenda include supporting Japan’s priority on digitialisation, inequalities and ageing societies, protecting the environment, empowering women and developing a sustainability plan for developing countries.

The EU also hopes to discuss delivering on G20 counterterrorism promises and promoting accountability when dealing with migrants and displaced peoples.