The EU is in contact with other countries to forge a coordinated response to US President Donald Trump’s decision to impose tariffs on steel and aluminium, but the Europeans warn that they are prepared to respond “with or without them”.

Europe would support a unified front to challenge Trump’s decision to impose a 25% tariff on steel imports and 10% on aluminium.

But EU officials said on Monday that the bloc would be ready to move forward alone.

The College of Commissioners is expected to approve this Wednesday a package of measures that would include a dispute settlement with the US.

EU officials explained that the Commission is in contact with other affected countries, including Canada, Brazil, South Korea, Japan, Australia and Turkey.

European Commission President Jean-Claude Juncker described the announcement made by Trump as “stupid”.

But “we can also do stupid”, he said last Friday.

The Union’s “comprehensive” response would include counter-measures in line with WTO rules to punish US exports to Europe in a “proportionate” and “equivalent” manner, and safeguards to protect the European market to avoid being flooded with steel surpluses.

“If the measures announced by the US Administration materialise in a way that affects European interests, we shall react in a decisive, proportionate and strictly WTO compatible way,” said the Commission’s chief spokesperson, Margaritis Schinas, on Monday.

It is about Europe defending its interests but not about “escalating”, the official added.

Canadian Prime Minister Justin Trudeau said the US tariffs were “absolutely unacceptable”. “We are confident we are going to continue to be able to defend Canadian industry,” he said.

Speaking to reporters after meeting with Quebec Premier Philippe Couillard, French President Emmanuel Macron said on Monday that “it is important in this context that the EU reacts swiftly and proportionately within the WTO and in respect of the WTO.”

Europe is preparing a list of US exports subject to a potential 25% tariff and amounting to around 2.8 billion, the equivalent of European steel and aluminium affected by the US restriction.

Juncker said the list would include popular US brands such as Levi’s jeans, Harley-Davidson motorbikes, and Bourbon whiskey, whose production is key in Kentucky, the state of Senate majority leader Mitch McConnell.

It may also affect cheese exported from Wisconsin, the home state of President of the House of Representatives Paul Ryan.

One-third of the EU tariffs would punish US steel exports, one-third agriculture, and one-third other products. Dairy and orange juice, a key export for Florida, a swing state in the US elections, are also mentioned as potential targets.

The Commission will leave the groundwork prepared in order to activate the measures as soon as Trump approves his proposed tariffs.

But officials said the executive has been working on the package for a long time. Trump first threatened with imposing tariffs on steel last spring.

The European People’s Party (EPP) has requested a debate during the European Parliament’s plenary session this month.

As the drums of trade war keep sounding louder, the Commission is also trying to tone down the rhetoric in order to avoid the situation getting out of control with the unpredictable US president. 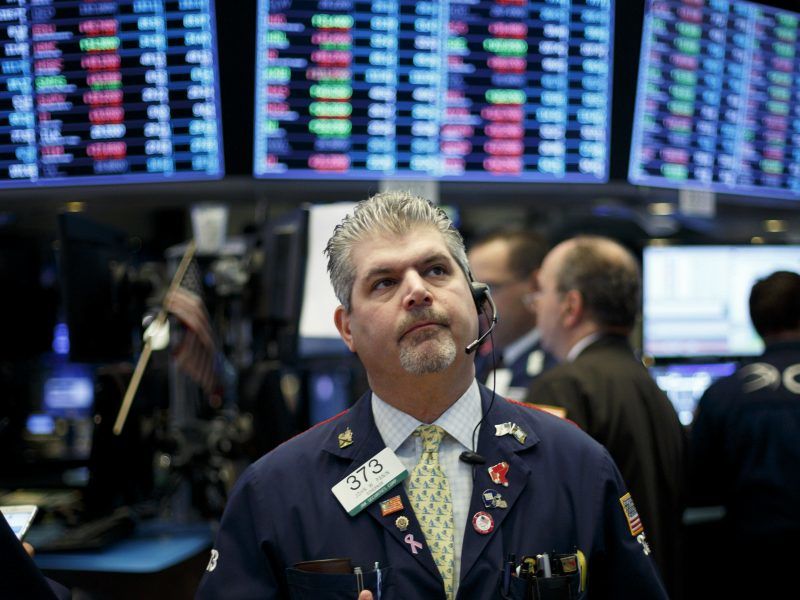 US President Donald Trump on Saturday (3 March) threatened a tax on cars from the European Union if it enacts retaliatory measures in response to his announced plans for tariffs on imported steel and aluminum.

Trump tweeted over the weekend that if Europe imposed tariffs on US companies, “we will simply apply a tax on their cars”.

The Commission denied that both partners were entering into a trade war.

“The EU is a peace project,” replied Schinas.

Ian Bremmer, president of Eurasia Group, agreed that “this isn’t a trade war”.

But he commented that the US move was expected given that protectionism is “true north” for Trump. On this, the US president is said to be following his instincts and does not rely on his generals’ advice as is the case with national security.