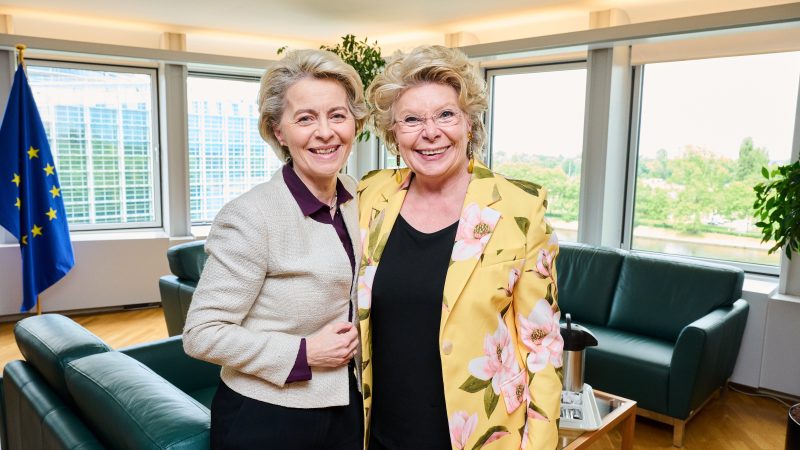 "After 10 years, since the European Commission proposed this directive, it is high time we break the glass ceiling," said Commission President Ursula von der Leyen in a statement. [European Union, 2022]

EU lawmakers on Tuesday (7 June) agreed on a continental target to establish better gender balance on the boards of companies in Europe.

Negotiators from the EU member states and European Parliament said they found common ground on a proposal that was first made by the European Commission, the EU’s executive, in 2012.

“After 10 years, since the European Commission proposed this directive, it is high time we break the glass ceiling,” said Commission President Ursula von der Leyen in a statement.

“There are plenty of women qualified for top jobs: they should be able to get them,” she added. 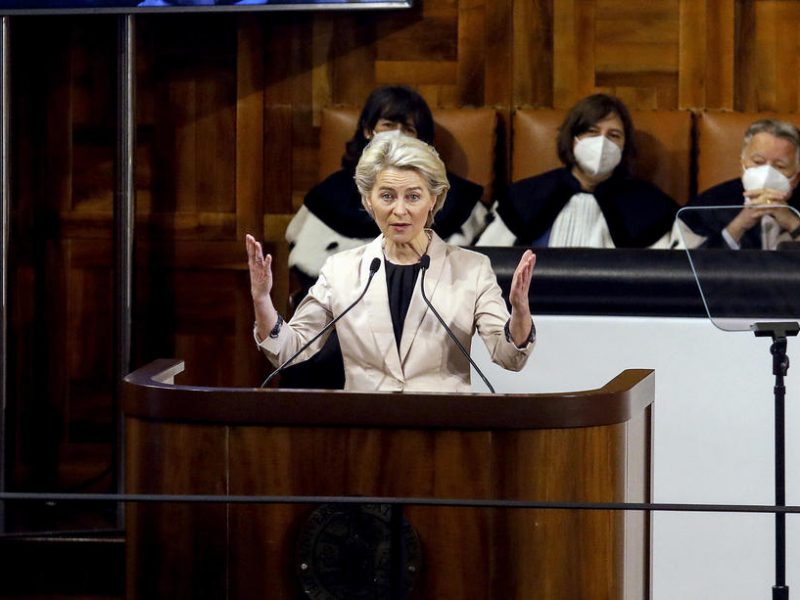 European Commission President Ursula von der Leyen will make a new push at boosting women’s representation on companies’ boards, trying to unblock legislation for a women’s quota which has been stuck since 2012.

Under the new rules, EU countries must ensure that listed companies fill at least 40% of non-executive board seats “with the underrepresented gender” by the end of June 2026, the statement said.

For member states that introduce quotas in both executive and non-executive boards, the requirement will be 33%.

Companies that fall short of the target will be bound to “apply transparent and gender neutral criteria” to fix the problem.

Those companies must also “prioritise the underrepresented sex” if two candidates of different sexes are equally qualified, the statement said.

In order to give the rules teeth, member states will also have to set up a penalty system for companies failing to comply with the rules.

“Despite years of roadblocks, I’m proud to have pushed member states to finally agree to this ‘women on boards’ milestone,” said MEP Lara Wolters, who negotiated the law for the Parliament.

It “will push for progress in 27 member states at once,” she said.

Today, according to the commission, only nine out of 27 member states have national legislation regarding gender equality on boards.

Gender representation on corporate boards varies broadly by country, with Estonia having 9% of non-executive seats held by women and France more than 45%. The latter has its own legal target of 40% and is the only EU state to surpass that number.

The European Institute for Gender Equality (EIGE), an EU agency, said last April such binding quotas have proven more effective in improving balance on boards compared to countries legislating softer measures, or none at all.

Thanks to gender quotas, the share of women on the boards of the largest publicly listed companies in the EU had increased to 31.3%, from 11.9% in 2010, it said.

But this still meant that seven out 10 people sitting on company boards were men. 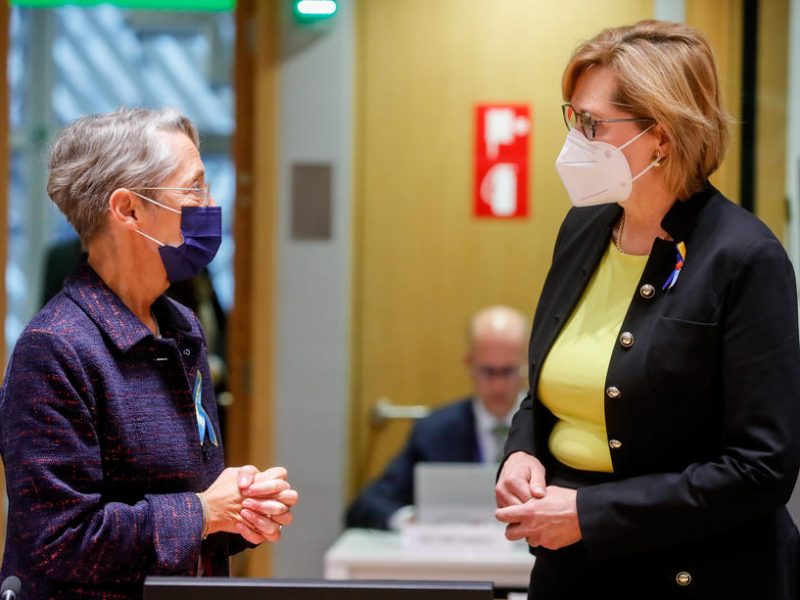