The fight against conflict diamonds has slowed down since the creation of the Kimberley process in 2002. However, with the EU at its head in 2018, the subject of corporate responsibility could come up in talks. EURACTIV.fr reports

The European Union has taken over the chairmanship of the Kimberley process for the year, following Australia. Launched in 2002 to fight against “blood diamonds”, particularly in Africa where two-thirds of the world’s diamond production originates, the Kimberley process’ purpose is to ensure a more responsible diamond trade.

More specifically, the Kimberley process establishes strict guidelines obliging the 81 participating countries to control the import and export of rough diamonds. Member states can therefore only import and export diamonds amongst each other. The process also holds a certificate that enables the traceability of rough diamonds, from their mining to their commercialisation.

Even if the process covers almost the entirety of the global diamond trade, its effectiveness has been called into question several times, to the point where the NGO Global Witness, who played a key role in establishing the process, left.

Among sensitive issues is the definition of the world’s “conflict diamond”, which is defined by the Kimberley process as “ rough diamonds used by rebel movements or their allies to finance armed conflicts aimed at undermining legitimate governments”.

It’s a narrow definition, which excludes a broad range of other violations of human rights such as child labour.

Another sore point is that the process is only applicable to rough diamonds – cut and polished diamonds are therefore left out of the traceability process. “As a result, the process is not equipped to deal with the ties between the diamond trade and the violation of human rights,” says Alice Harle, an advocacy officer at Global Witness. 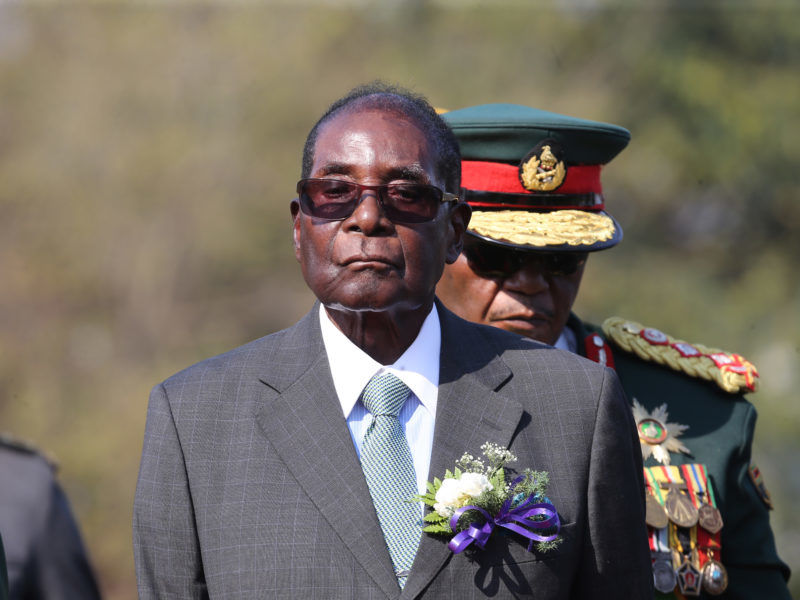 Powerful military and political elites have secretly exploited Zimbabwe’s diamond sector in violation of EU trade sanctions, according to research by a global development NGO.

“When it comes to the Central African Republic, the Kimberley process wasn’t able to stop the export of diamonds. According to numbers published by the UN, $24 million worth of diamonds left the country from 2013 to 2014,” says Alice Harle.

If the impact of the process was limited in some ways, it has still brought a certain transparency in a trade that was until now unclear. “It also had the merit of associating itself with civil society”, adds Alice Harle.

Since its establishment, the reinforcement of the Kimberley process has been stalling, for lack of political leadership. To develop the guidelines, all of the 81 participating countries have to agree. “It’s a challenge and no government wants to take the lead,” says Alice Harle.

The EU also isn’t committed to supporting a reform of the process and will base its chairmanship on the “execution and the effectiveness of the process, and ensuring sustainable means to producing communities.”

“The main strength of the Kimberley process has always been that it looks beyond governments, to civil society and to the private sector. This is our main asset as we chart the way ahead,” added Federica Mogherini.

For the EU, cleaning up the diamond trade is also an important trade issue, as Europe holds major diamond trading cities such as Antwerp and London. 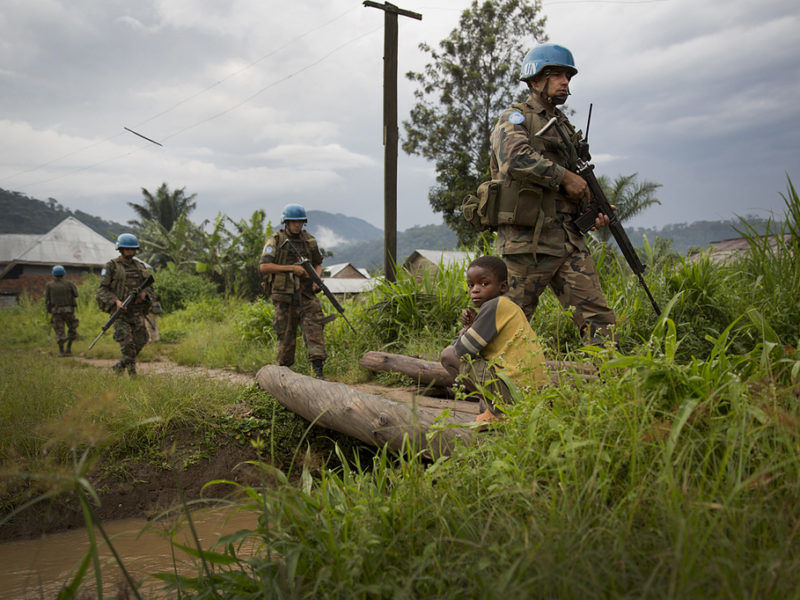 The recent adoption of legislation on “conflict diamonds” at a European level has already mapped out the lines of a framework imposing active corporate responsibility in the field of the extraction and commercialisation of certain ores (tin, tantalum, tungsten, gold).

“It’s true that the EU has shown true leadership on the subject of social and environmental responsibility of companies in sectors such as conflict ores,” says Alice Harle.

In May 2000, diamond producing countries of southern Africa gathered in Kimberley, South Africa, to develop ways to fight against the trade of “conflict diamonds”. The United Nations adopted a historical resolution in favour of designing the certification scheme of the Kimberley process (KPCS), established in 2003. The scheme now has 54 members representing 81 countries.