To gain the cooperation of reluctant countries such as Germany in its anti-fraud efforts, the EU executive is highlighting the link between VAT fraud and terrorism. EURACTIV France reports.

The EPPO, which will initially be staffed by members of Eurojust and Olaf, will focus on tackling the fraudulent use of European funds (mainly cohesion funds and Common Agricultural Policy payments) and cross-border VAT fraud.

VAT fraud costs the EU €50bn every year. But as the biggest revenue generator for all EU countries, VAT is a highly sensitive issue.

To avoid stepping on the toes of the member states’ national justice systems, the EPPO will only be called in to investigate cases worth more than €10m. The EU has no competence on national taxation.

EURACTIV has learned that Germany insisted on this threshold in return for its cooperation on policing VAT.

“Germany is always a difficult partner on fiscal matters, particularly to do with VAT,” a Commission source said.

For the EU executive, which is trying to complete an overhaul of the European VAT system by next September, German opposition is nothing new. Initiatives such as the Common Consolidated Corporate Tax Base (CCCTB) and community VAT measures have been systematically obstructed by Berlin.

Member states’ unwillingness to cooperate laves them wide open to VAT fraud, the European Court of Auditors said on Thursday (3 March). This weakness costs the EU as much as €168 billion per year. EURACTIV France reports.

Brussels has begun to roll out the heavy guns to mobilise member states on the issue, linking fraud to organised crime and the financing of terrorism.

“Cross-border VAT fraud costs EU countries €50bn every year. We have every reason to believe this money is used to finance organised crime or terrorism,” said the EU’s Economic and Financial Affairs Commissioner Pierre Moscovici.

The affair was unearthed by Spanish investigators, following the trail of the suspected ringleaders of a terrorist network based in Spain’s North African enclave of Melilla. The young men established companies in Denmark with the sole objective of defrauding the VAT system, with the help of local sympathisers.

According to the investigation broadcast by DR Nyheder, the gang has been active since the early 2000s and has collected more than €8m.

During the investigation into the VAT fraud on the EU’s carbon market, which led to prosecutions last year, the FBI handed Italian prosecutors evidence concerning the involvement of Italian citizens, which they had stumbled upon while searching for Osama Bin Laden in the mountains of Afghanistan.

Carbon market fraud reveals the vulnerability of the EU’s banking system. The speed of trading on the carbon market, coupled with lax enforcement in Cyprus and Lithuania, allowed French criminals to steal €283 million. EURACTIV France reports.

France’s National Financial Prosecutor is currently examining around forty cases of VAT fraud, including at least ten concerning large-scale carbon market fraud carried out between 2008 and 2009. This crime led to five murders in the middle of Paris. At the end of 2016, another person close to the fraudsters was targeted by gunfire in the French capital.

VAT fraud is also a problem in the automobile sector. New cars, registered as second-hand, are imported from Germany to France with false VAT certificates. The seller then offloads the brand new vehicles for a reduced price and no VAT is ever collected. 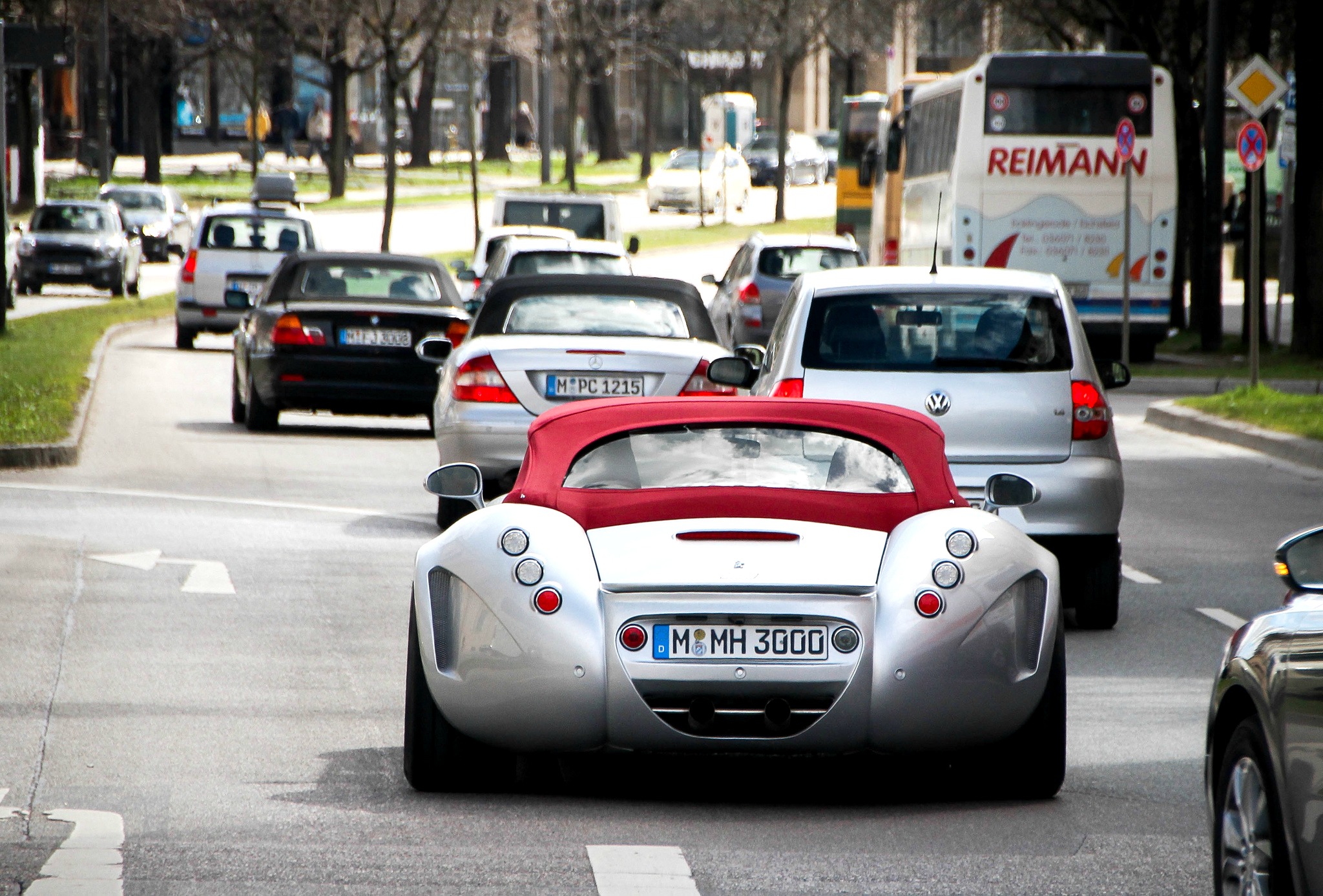 The French Ministry of Finances wants to combat VAT fraud by changing the rules for selling foreign cars in France. Car dealers’ profits have been hard hit by a wave of fraud. EURACTIV France reports.

From 2020, the EU plans to take control of cross-border tax flows. With the EPPO, member states hope close cooperation will make it easier to track down and seize missing funds.

But cooperation is only one aspect of the fight against tax fraud. French prosecutors working on a €146m case from 2008-2009, dubbed Crépuscule, found that one of the shell companies they were investigating had been registered in Delaware from Luxembourg.

Such secretive arrangements, which are still possible under today’s tax system, allow the proceeds of crime to flow anonymously around Europe.

The founder of Poland’s biggest carbon quota brokerage firm, whose name appeared in connection with the Panama Papers, has been found guilty of VAT fraud and sentenced to jail in France. Warsaw denies wrongdoing, calling the multi-billion fraud an “unfortunate incident”. EURACTIV France reports.