The EU will begin legal action at the World Trade Organisation (WTO) this week against US duties imposed on Spanish olives, EU trade chief Cecilia Malmström said on Monday (28 January).

Malmström tweeted that the duties imposed by the US were unjustified, unwarranted and went against WTO rules.

“Tomorrow, we are taking this case to the WTO dispute settlement system, requesting consultations with the US,” the Commissioner said on Twitter.

“From the Commission side, we have already raised this case with our US counterparts at many occasions. Together with Spanish authorities, we will continue to vigorously defend the interests of EU producers,” she continued.

The duties imposed by the United States on ripe olives from Spain are unjustified, unwarranted and go against the rules of the World Trade Organisation. Tomorrow, we are taking this case to the @WTO dispute settlement system, requesting consultations with the US. 1/2

The US Commerce Department has concluded that Spanish olives are being sold too cheaply and benefit from unfair subsidies.

Under WTO rules, the two sides have 60 days to try to settle the dispute, after which time the EU could ask the organisation to adjudicate.

But the WTO’s dispute system is facing an imminent breakdown because the United States is blocking appointments of judges to hear trade dispute appeals.

Disputes filed now risk falling into legal limbo and may never get resolved unless an agreement can be found before two of the three remaining appeal judges leave in December. 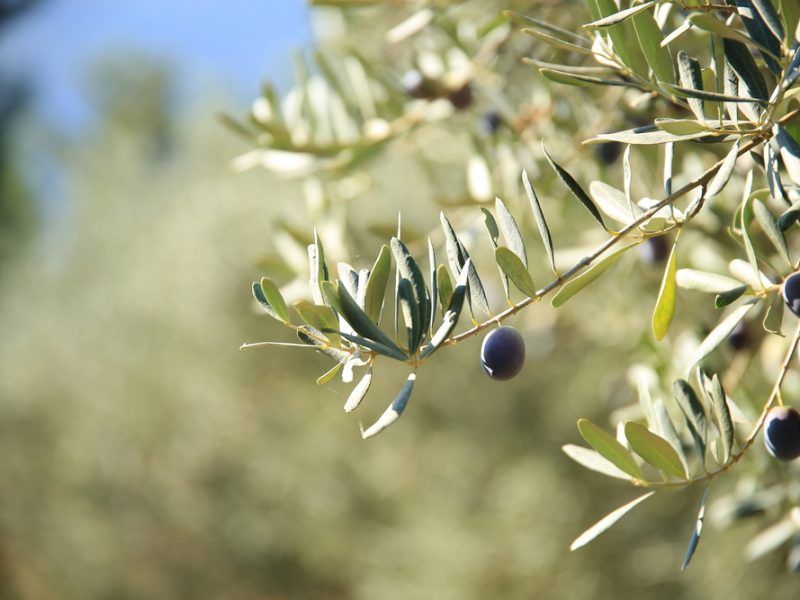