EU to extend budget rule suspension because of Ukraine war 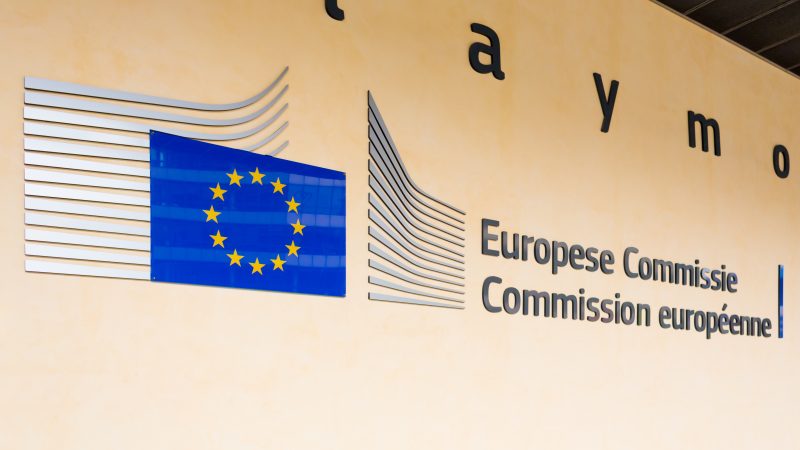 "There is a consensus to extend," a European Commission source told AFP. [Andrey_Kuzmin / Shutterstock]

Rules against overspending by EU governments will remain suspended through 2023, extending a pandemic-era reprieve because of the war in Ukraine, sources said on Thursday (19 May).

The European Union suspended the public spending rules for national governments in March 2020 as the bloc sank into its deepest recession since World War II because of COVID-19 restrictions.

Known as the Stability and Growth Pact, the EU rules limit deficit spending at 3% of a country’s overall economy and debt at 60%.

The pact was supposed to be reactivated on January 1, 2023, with the return of solid growth, but Russia’s invasion of Ukraine has changed the situation, sources said.

The European Commission, the EU’s executive, will make its decision on Monday, ahead of a meeting of EU finance ministers in the afternoon.

“There is a consensus to extend,” a Commission source told AFP.

“The conditions to maintain the general escape clause in 2023 and to deactivate it as of 2024 are met,” the Commission is to say in its communication on Monday, officials said.

Another source insisted that the extension was “not a blank check”, and that the announcement would be accompanied by a call for a return to more balanced budgets.

This would hopefully reassure Germany and its “frugal” allies in northern Europe, who are fervent defenders of budgetary rigour.

The war and the impact of sanctions against Russia pushed Brussels on Monday to drastically reduce its GDP growth forecasts for the EU and the eurozone this year.

It is now counting on 2.7% expansion against 4% at the beginning of the year and does not rule out a further deterioration.

Much of the growth this year will be due to carry-over effects from 2021, pointing to new fragility of the EU economy caused by the Ukraine war.

The economy is suffering from soaring commodity prices which, beyond energy, are spreading to food prices. The conflict as well as COVID shutdowns in China have also increased problems in supply chains and increased uncertainty for both businesses and households. 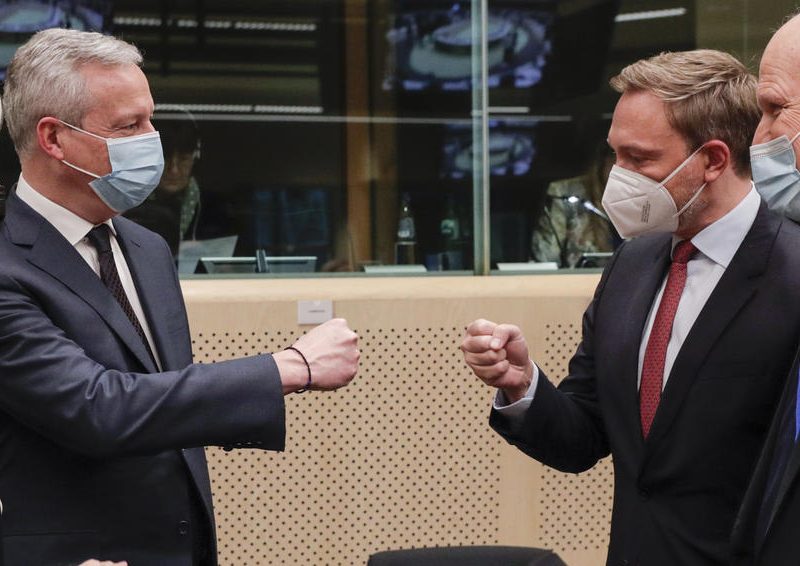 Germany and France laid out differing visions for the future of the European economy Monday (17 January), signalling a fight later this year to overhaul the bloc’s strict rules on government spending.