EU to give City of London a reprieve over euro clearing 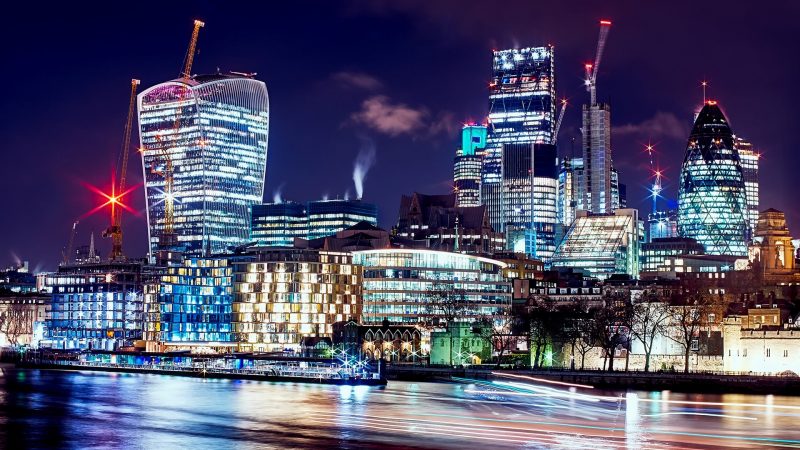 EU financial services commissioner Mairead McGuinness said on Wednesday that more time is needed to build up clearing capacity in the EU to cope with a relocation of euro-denominated business from London to the bloc. [Pixabay]

The European Union gave the City of London a reprieve on Wednesday (10 November), saying it will allow clearing houses in Britain to continue serving customers in the bloc beyond next June, when market access was set to expire.

Britain fully left the EU last December and clearing has become politicised as Brussels seeks to build up the 27-nation bloc’s own capital market to end reliance on London, which has long dwarfed other European financial centres.

Temporary market access for UK clearing houses, known as equivalence, was due to expire in June 2022, with banks calling on Brussels to grant a further extension to avoid disruption in the multi-trillion euro derivatives market.

EU financial services commissioner Mairead McGuinness said on Wednesday that more time is needed to build up clearing capacity in the EU to cope with a relocation of euro-denominated business from London to the bloc.

“That is why I will propose an extension of the equivalence decision for UK central counterparties in early 2022,” McGuinness said in a statement, without saying how long the additional market access would be. 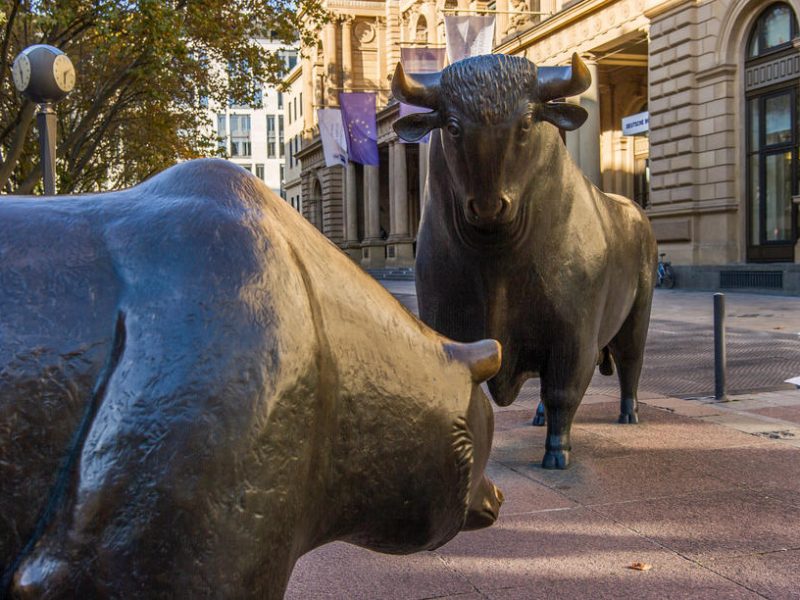 The London Stock Exchange’s (LSE) LCH unit clears the bulk of euro-denominated swaps and the European Commission set up a working group earlier this year to look at how a large chunk of this activity could be moved to Deutsche Boerse in Frankfurt for direct EU supervision.

ICE and the London Metal Exchange also have clearing operations in London used by European customers, though it is euro swaps clearing at LCH that has been the EU’s main target.

LCH said it welcomed the announcement, adding its priority remains to ensure the orderly functioning of markets to support financial stability.

Bruce Savage, head of Europe at the Futures Industry Association, said he was pleased the Commission had listened to industry concerns to prevent negative financial, commercial and operational impacts on EU counterparties and clearing members.

“We look forward to seeing further detail on timings and on how clearing capacity could be expanded in the EU. It is important that any final decision on clearing achieves the best outcomes for customers and clients operating in the EU, the UK and globally,” said UK Finance, a banking industry body. 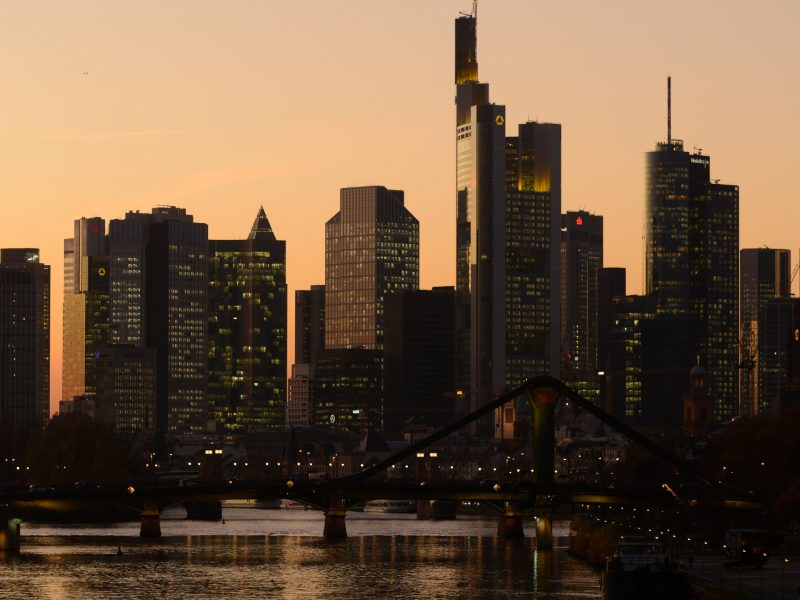 More than four years after the vote that took Britain out of the European Union, Frankfurt is emerging the winner among EU financial capitals in attracting London’s much-coveted banking business, ahead of Paris, Milan and Amsterdam.

Improving the attractiveness of clearing in the EU, encouraging more clearing capacity, and reform of supervision would need more time, McGuinness said.

The EU executive body had faced opposition from banks which said that splitting clearing between London and Frankfurt would increase costs and fragment a global market.

McGuinness said the extension to equivalence should be long enough to allow the EU to revise its supervisory system for clearers and avoid short-term stability risks from an abrupt interruption in access to clearing services.

Over-reliance on UK clearers for some activities remains a source of financial stability risk in the medium term, she said.

Banks have warned that forcing relocation of clearing could see the activity move to the United States rather than Frankfurt, given that US clearers have long-term equivalence. 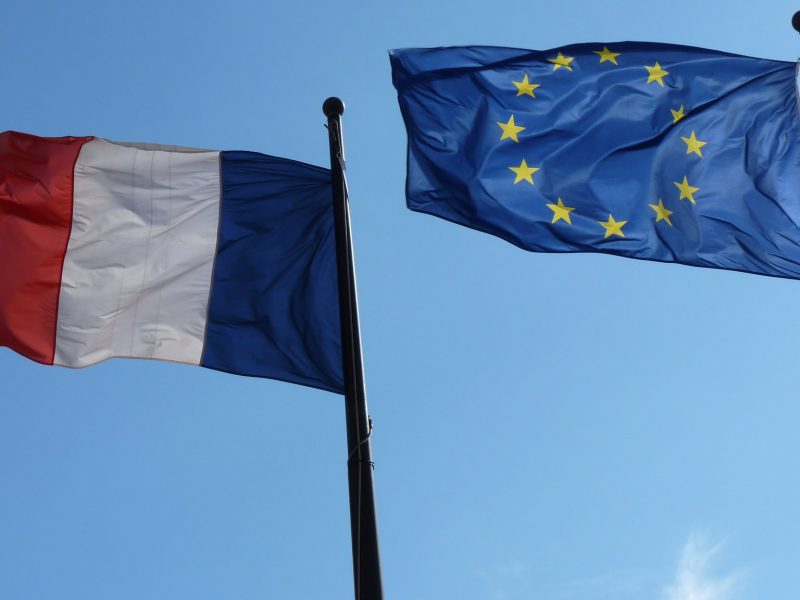 Brexit 'to bring €150 billion to France by year's end'

Financial firms will move around €150 billion from Britain to France by the end of the year, when Britain’s post-Brexit transition period ends, the head of the Bank of France said Wednesday (7 October).