The Commission, member states and EU lawmakers agreed on Tuesday to treat all World Trade Organization members the same in determining whether they are dumping products.

Under normal circumstances, dumping will mean selling below domestic prices, but the EU will make exceptions for cases of “significant market distortions”, allowing investigators to compare export prices with international benchmarks.

The Commission has said it would produce reports on major countries where it suspects such distortions prevail. For the time being, however, it will produce only one.

“China will come out first,” said a Commission official who requested not to be named.

“There is no clear plan to do other reports than for China.

“It is resource-intensive,” the official continued, adding that the absence of a report on a given country did not mean EU producers could not point to distortions there. 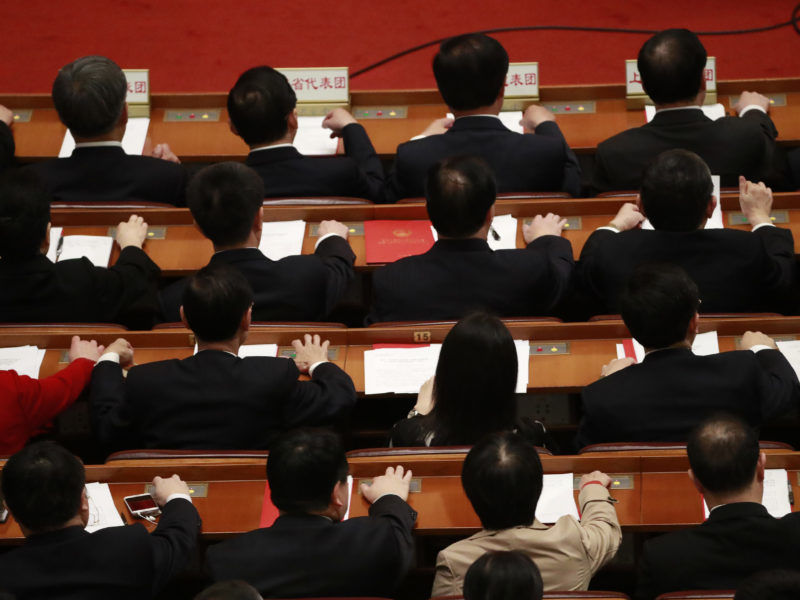 The official did not rule out reports on other countries in the future.

EU officials have regularly said that, despite the changes for anti-dumping cases, China is not a market economy.

Of 32 trade investigations the Commission is carrying out, 22 feature Chinese imports.

The European Union and many of China’s other trading partners have debated whether to treat China as a “market economy”, which Beijing says was its right at the end of 2016, some 15 years after it joined the WTO.

The EU kicked off discussions early in 2016 and held public consultations, gathering over 5,000 opinions on how to handle trade complaints against China.

The Commission concluded it could not retain the current practice of considering China as a “non-market economy” and comparing Chinese export prices with those from another country, such as the United States.

But critics have said that Chinese businesses are subject to excessive state intervention with artificially low domestic prices, threatening to expose European markets to more dumping.

EU steelmakers association Eurofer, which has brought a series of trade complaints against Chinese imports, said the new EU agreement was important, but that it wanted to see how it worked in practice.