As the international system for settling trade disputes is set to become crippled on Tuesday (10 December), Europe will in the coming days propose ways to bolster its sanction toolbox against countries that adopt ilegal trade measures and block the renewal of the WTO’s appellate body.

The European Commission’s proposal comes as the World Trade Organisation’s appellate body will stop functioning as of Tuesday, because of inability to appoint new members.

Since 2017, the US has been blocking the replacement of any of the seven members of the appellate body, and has rejected numerous proposals to launch the selection process to fill the remaining vacancies.

The mandates of two of the three remaining members will expire on Tuesday, and the body will no longer be able to hear any new appeals, as three members are needed for it.

This body has been critical on landmark issues such as the Airbus and Boeing cases, in which both the EU and the US were found to have provided illegal subsidies to their planemakers. As a result, compensatory tariffs were approved for each side.

Washington is dragging its feet as it has blamed the appellate body for overreaching with its decisions.

As the dispute settlement process will be seriously hampered, the EU fears that countries will deliberately appeal the WTO dispute panel’s decisions, in order leave the remedies in limbo.

In order to avoid these situations, the Commission will propose in the coming days an amendment to the EU’s enforcement regulation.

This upgrading will allow the EU to sanction countries that are violating WTO rules and, at the same time, blocking the renewal of the appellate body.

This proposal was already included in the mission letter for Trade Commissioner Phil Hogan.

“I will make sure that we strengthen further Europe’s ability to protect itself from unfair trade practices and that the EU disposes of the right tools to assertively defend its rights,” Hogan said in his written replies to the European Parliament before taking over as trade commissioner. 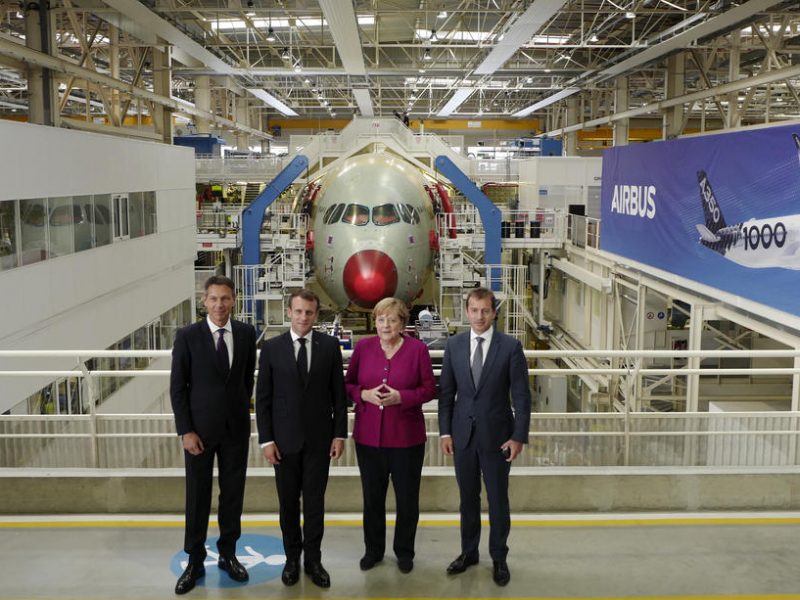 Officials in Brussels have insisted over the past weeks that the new rules do not represent an attack against any country, in particular the US, but are a mechanism to protect Europe’s interests in a more uncertain landscape.

In a resolution adopted on 28 November, the European Parliament called on the Commission to engage with WTO members, including the US, to unblock the appointment of the appellate body members “as a matter of priority”, even after 10 December.

In parallel with strengthening its toolbox, the Commission also proposed an ad-hoc dispute settlement mechanism to work while the appellate body remains blocked.

The impact, however, would be very limited, given that only Canada and Norway, two countries with a very small number of disputes with the EU, have said that would join to date.

The WTO reform is an important part of the EU’s efforts to uphold the multilateral order, under pressure since Donald Trump won the US elections in 2016.

“We urgently need to reform the WTO to make it relevant and operational again,” said Hogan in a speech in Dublin on Friday (6 December).

The reform would include changes to the dispute settlement process, together with the WTO’s functions as a trade rule-maker and sheriff of its members’ trade policies and practices.

“In order to shore up the rules-based system, we need a global referee that enables members once more to negotiate new rules between them, and allows for a new and better balance of rights and obligations between countries, taking into account the economic emergence of many developing countries,” Hogan added.

Europe is working with like-minded countries to update the WTO rulebook to better address unfair trade practices in the context of the digital economy, and fight against industrial subsidies and the forced transfer of technology.

China, still considered a developing nation under the WTO, has been repeatedly criticised by the EU and the US for unfair trade and economic practices.