Last week, Argentine Foreign Minister Jorge Faurie said in Brussels that a political agreement could be signed by September.

“We will be negotiating until the end of July before returning to Brussels in late August with a view to signing a political agreement,” Faurie said, following two days of talks between EU trade boss Cecilia Malmström and Mercosur ministers.

But a Commission spokesperson said today (23 July) that “it is too early to say when a political deal could be reached”. 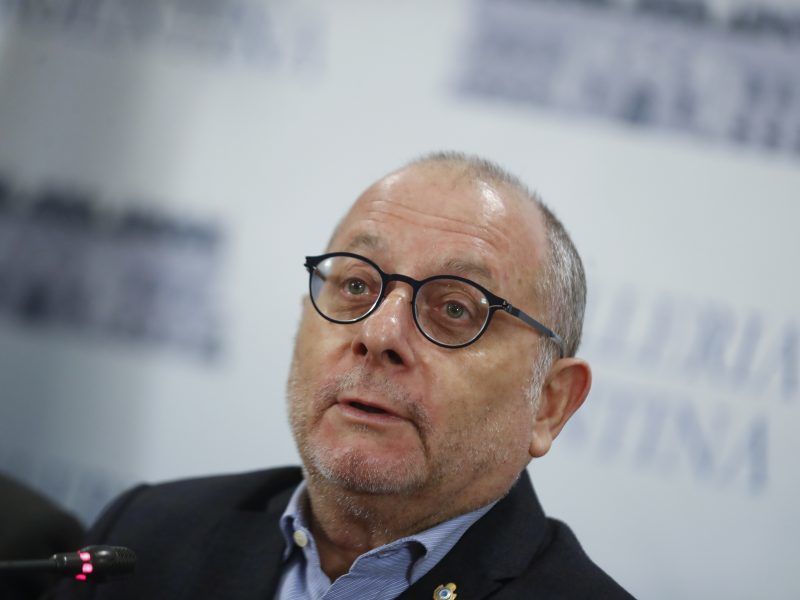 The spokesperson added that there is “still important work to be done” in areas such as cars and car parts, geographical indications, maritime services and dairy.

In addition, French Finance minister Bruno Le Maire recalled on the sidelines of the G20 ministerial meeting over the weekend in Buenos Aires (Argentina) that differences remain on issues such as agriculture and livestock.

“We are waiting for the South American countries to find an agreement between themselves, and come back to us so that we can move forward,” he said.

Beef imports from the Mercosur countries (Argentina, Brasil, Uruguay and Paraguay) have been one of the main bones of contention during the talks. This issue is especially sensitive in member states like France and Ireland.

But an EU official insisted that the negotiations “are not about beef” and added that, on substance, there are other issues where gaps exist.

One of the most controversial topics is the list of geographical indications that the EU wants recognised as part of the deal. The Union’s list includes 357 products, of which around 50 are seen controversial, including manchego cheese, cognac and rioja wine. 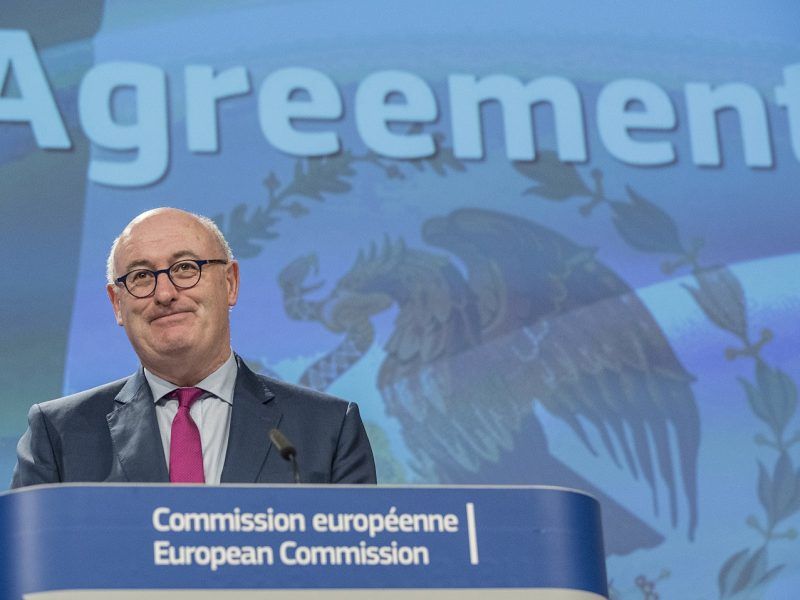 Despite the stumbling blocks, Faurie said that the recent talks helped to achieve “critical mass” and a political agreement could be signed after the summer break.

Rather than on substance, EU officials noted that the recent discussions “allowed for a good and thorough stocktaking and assessment of the progress achieved so far”.

“We are making good progress, we are dealing with some very difficult issues, there is still a long list,” Malmström told reporters last week. 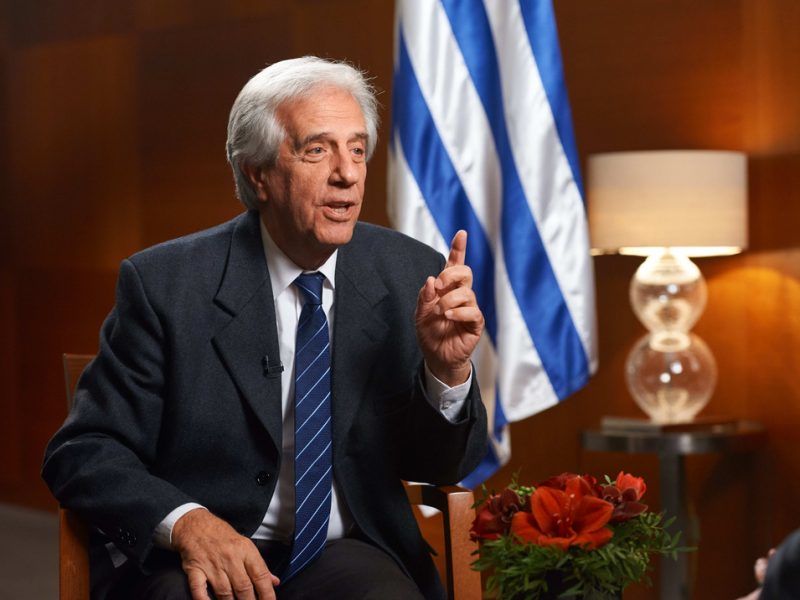 EU-Mercosur negotiations were relaunched in 2016 after a failed attempt in 2010. The renewed boost was part of a European push to sign trade deals as a reaction to US President Donald Trump’s protectionist stance.

Since Trump took office, the EU signed trade deal with Canada and Japan. It also modernised its partnership agreement with Mexico and is launching talks with New Zealand and Australia.

According to EU and Mercosur countries, a political agreement has been within reach over the past months. Last year, Brussels eyed closing a deal by the end of 2017 given the importance of the partnership and the political calendar.

“Arguably, it is the most important trade agreement in terms of value,” Commission President Jean-Claude Juncker insisted last October.

A deal would be eight times the size of the trade agreement reached with Canada (CETA) and four times the volume of the recent deal signed with Japan, which is currently the EU’s largest