Hogan said in a statement the EU’s trade agenda, including transatlantic tensions, the need to establish a level playing field with China and talks with Britain about future relations required the full involvement of the European Union and, in particular, the trade Commissioner.

“Accordingly, I have decided that I will not be putting my name forward for the position of Director-General of the World Trade Organisation,” he said.

Hogan said earlier this month he was exploring the option of being a candidate for the post that will become vacant at the start of September as incumbent Roberto Azevedo is stepping down a year early.

Reacting to his announcement, Commission President Ursula von der Leyen wrote on Twitter that Hogan has “a heavy and ambitious agenda”.

“The Commission supports a strong WTO under renewed leadership. Europe will continue to support and promote multilateralism,” she added. 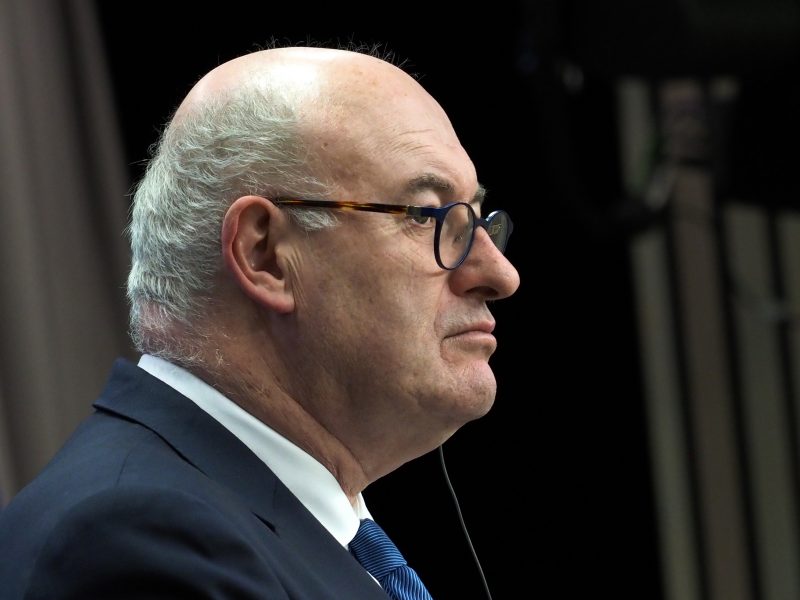 A majority of EU member states support agreeing on a single European candidate to succeed Roberto Azevedo as the World Trade Organisation chief, a bid that EU Trade Commissioner Phil Hogan said he is considering.

During a videoconference with trade ministers held earlier this month, Hogan said “a majority of Europeans” were in favour of proposing a single European candidate for the WTO.

Spanish Foreign Affairs Minister Arancha González Laya, who has also been mentioned as a potential contender, has not confirmed yet whether she would seek to succeed Azevedo.