The EU and the US have been immersed in a dispute over aircraft subsidies for the last 15 years. [EPA/ETIENNE LAURENT]

The EU and the US agreed on Friday (5 March) to suspend the tariffs mutually imposed in the context of the Boeing-Airbus dispute, while both sides try to reach a compromise on the subsidies given to their aircraft manufacturers.

The agreement came as a result of the first phone call held on Friday afternoon between the president of the European Commission, Ursula von der Leyen, and US President, Joe Biden.

“As a symbol of this fresh start, President Biden and I agreed to suspend all our tariffs imposed in the context of the Airbus-Boeing disputes, both on aircraft and non-aircraft products, for an initial period of 4 months,” von der Leyen said in a statement.

The EU imposed tariffs on US exports worth $4 billion last November, just days after Biden was elected. Europe  said that it would use its rights to apply these compensatory measures for the subsidies Boeing received, as the World Trade Organisation had authorised. 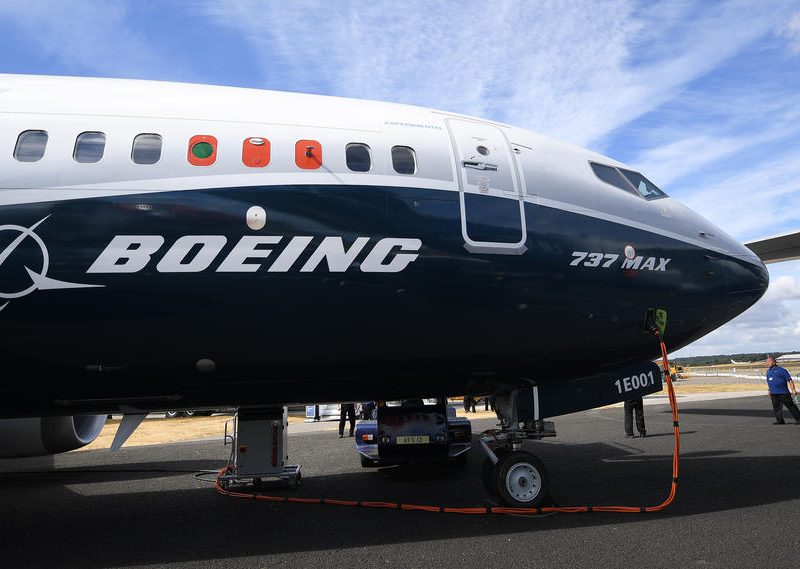 In October 2019, US had hit $7.5 billion worth of EU exports in compensation for the European aid given to Airbus.

The EU and the US will now try to reach an agreement on a new subsidies framework over the coming months.

“This is a significant step forward” in relations with the US, “our biggest and economically most important partner,” said Commission executive vice-president, Valdis Dombrovskis, who is responsible for Trade.

“Removing these tariffs is a win-win for both sides, at a time when the pandemic is hurting our workers and our economies,” he added.

“This is excellent news for businesses and industries on both sides of the Atlantic, and a very positive signal for our economic cooperation in the years to come,” said von der Leyen.

She offered Biden “a new partnership rooted in our shared values and principles”.

The US had also imposed tariffs on European steel and aluminium producers that remains to be solved.

The decision came after the US announced on Thursday that it suspended the tariffs imposed on UK exports as part of the same dispute. London, however, had decided to unilaterally suspend its tariffs on US products in December to pave the way for an amicable solution.

Von der Leyen said that she and Biden also spoke about other issues, including the fight against the COVID-19 pandemic, climate change and how to deal with Russia.

During the call, she insisted once again in her proposal to set up a Trade and Technology Council to address digital issues and challenges posed by the ‘big Tech’ companies.

“I see this as the key forum to build our transatlantic technology alliance,” she said.