Amid the growing number of money laundering scandals popping up across Europe, especially in Nordic and Baltic states, the EU decided to transfer more powers to the central authority in order to strengthen coordination.

The Ecofin Council “broadly” supported on Tuesday (2 October) the European Commission’s proposal to transfer more powers to the European Banking Authority to investigate alleged cases of money laundering in the EU.

Under the new set of rules, expected to be rubber stamped by the European Parliament’s plenary session in mid-April, the EBA will be bolstered with 10 people dedicated to fighting money laundering.

Once the rules enter into force in January next year, the EBA could command national authorities to launch investigations into suspected activities, and could recommend sanctions.

Right now, the authority can open only ‘post-mortem’ investigations.

The supervision will be also improved with new common standards and peer review of the competent authorities in member states, whose cooperation will be strengthened by setting up information hubs.

The new set of rules came as new scandals continued to shake the European banking system and put into question the effectiveness of the supervisory authorities in some regions.

Swedbank fired its CEO last week over a €135 billion money scandal. Its case is similar to Danske Bank, whose Estonian branch channelled around €200 billion of ‘dirty money’ into the financial system. 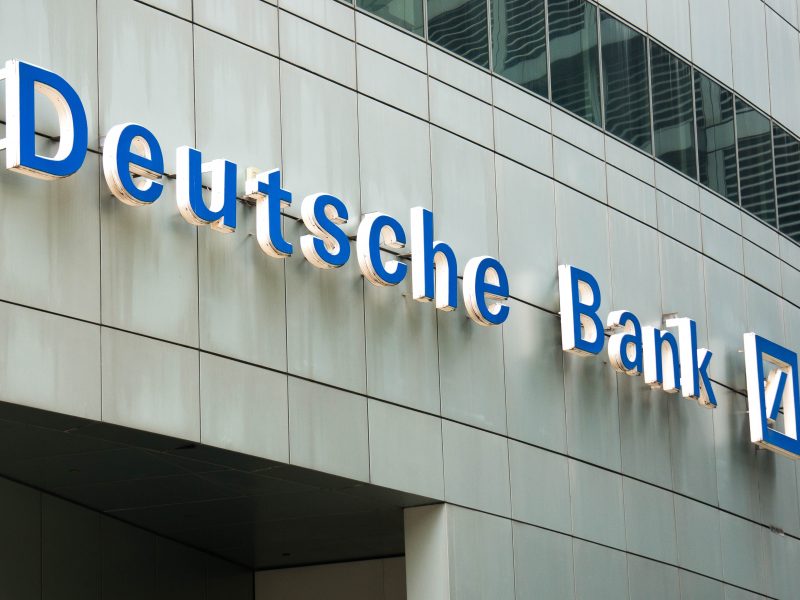 EBA’s new powers came as part of a review of the competences of the European supervisory bodies for banks (EBA), markets (European Securities and Markets Authority-ESMA), and insurance (European Insurance and Occupational Pensions Authority-EIOPA).

As part of the effort to create a capital markets union, the European Commission proposed reinforcing the coordinating role of the ESAs, including new supervisory powers to ESMA.

A Commission official welcomed the “step forward” following the member states’ approval of the set of measures.

However, the official regretted that the agreement reached by the 28 countries and the MEPs is less ambitious than the Commission’s proposal in terms of powers transferred to the three European supervisory agencies and the harmonisation of the supervisory activities.

“We hoped for more, as part of the capital markets union,” the official admitted referring to the Commission’s efforts to develop more integrated capital markets across the bloc.

“Maybe we were asking for too much at this time”, the official added.

One of the ideas defended by the ECB and a few countries was to create a European anti-money laundering authority.

But a majority of national governments preferred to focus on improving the existing system built on national authorities.

The Commission preferred to study more in detail whether this idea can bring any added value compared to an improved framework of the existing supervisory authorities.

As part of the new competences transferred to the European watchdogs, ESMA will supervise directly specific sectors which are highly integrated, or if they have important cross-border activities and covered by EU law.

The ESAs will also have an improved toolbox to protect consumers and eliminate illegal financial products.

For example, the three EU agencies could coordinate mystery shopping in various member states. Supervisors would check the financial players’ compliance with the rules disguised as customers.

That could lead to a six-month temporary ban of fraudulent products, extendible to another six-month period, and followed by an automatic one-year prolongation.

The ESAs have been also tasked to pay more attention to technological innovation in the financial sector as part of their activities.

In order to provide the right set of rules without killing innovation in the fast-developing field of tech startups for finance (FinTech), the ESAs will coordinate national ‘sandboxes’, and ad-hoc ecosystem where regulators and companies cooperate to calibrate the right set of norms.