US President Donald J. Trump (R) and European Commission President Jean-Claude Juncker (L) depart after making a joint statement in the Rose Garden of the White House in Washington, DC, USA, 25 July 2018. The President said that the US and EU have agreed to work towards zero tariffs, barriers, and subsidies. [EPA-EFE/JIM LO SCALZO]

The Commission published a report on Wednesday (30 January) on the progress made in the trade talks with the US launched last July.

In the document, the Commission regretted that the US had made “no movement” toward lifting the steel and aluminium tariffs imposed in June.

Despite that, the executive decided to formally request from the member states the negotiating mandates to launch trade talks. Initially, the European side rejected negotiating with the US ‘at gunpoint’ while the tariffs remained in place.

Instead, the Commission has made the removal of the duties slapped against the metals a precondition to conclude the negotiations on industrial tariffs.

However, the executive did not mention the tariffs imposed on Spain’s black olive.

This case could have broader relevance as the US questions EU funds offered to farmers, in what the EU sees as a direct attack against the Common Agricultural Policy.

The Commission decided to take these tariffs to the World Trade Organisation last Monday. 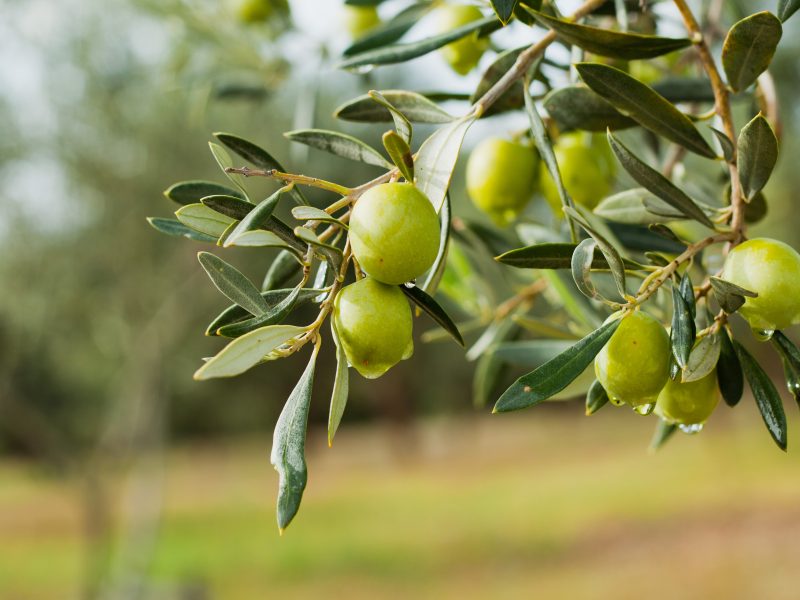 The EU will begin legal action at the World Trade Organization (WTO) this week against US duties imposed on Spanish olives, EU trade chief Cecilia Malmström said on Monday (28 January).

The EU executive also pointed out that imposing new duties on European carmakers will also lead to the suspension of the negotiations in industrial tariffs.

The Commission is already working on possible retaliatory measures should the US decide to slap additional duties on the automotive industry.

The European Commission adopted on Friday (18 January) negotiating mandates to eliminate tariffs in all industrial goods, including cars, with the US, but also warned that the preparations to retaliate are “very well advanced” if Washington decides to slap fresh duties on European automobiles.

The US administration will publish a report in mid-February on whether it considers car imports as a threat to national security, seen as a first step toward imposing further restrictions.

To date, regulatory issues have taken the centre stage of the EU-US talks.

“A meaningful set of short and medium-term deliverables can be envisaged,” the progress report said.

On pharmaceuticals, both sides reached a preliminary agreement to expand the mutual recognition agreement to avoid duplicate inspections, so that it includes veterinary drugs, and possibly also human vaccines and plasma-derived pharmaceuticals by 2022.

On medical devices, the EU will make use of single audit reports compatible with EU legal requirements.

On chemicals, the EU is willing to improve the exchange of information and cooperation between risk assessment agencies.

With regards to cybersecurity, the EU told the US that globally relevant standards, including those developed by US organisations, may be taken into consideration in the future development of standards and voluntary certification schemes in the EU.”

The report recalled the significant increase in US exports of soybeans, a commitment also included in last July’s agreement.

The EU has also an interest in importing more liquefied natural gas from the US, in order to diversify its suppliers as it has “ample unutilised import capacity” in EU terminals.

Both sides are also cooperating in the effort to reform the WTO, in order to better cope with current challenges such as subsidies or the forced transfer of technology.