Dijsselbloem, who is also the Dutch finance minister, has faced calls to step down since he suggested in an interview in a German newspaper that southern European countries blew their money on “drinks and women”.

In the wake of the controversy, the Parliament had invited the head of the Eurogroup of eurozone finance ministers to discuss the stalled Greek bailout at this week’s plenary session in Strasbourg.

Expectations were that MEP’s would use the opportunity to harshly criticise Dijsselbloem. 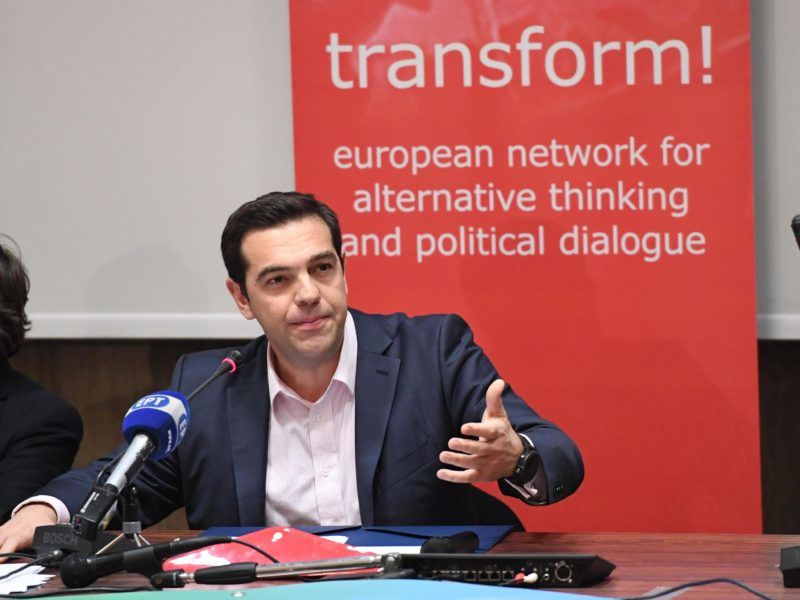 Unanimous condemnation by @Europarl_EN against @J_Dijsselbloem for umpteenth refusal to answer questions on sacrifices made by our citizens.

MEP Gianni Pittella, the head of the S&D group, said Dijsselbloem’s refusal to attend was “a further slight after his previous shameful remarks”.

“He should resign,” Pittella added.

In a letter on Thursday, Dijsselbloem said he was unable to attend the hearing because of a scheduling conflict.

In an interview with Germany’s Frankfurter Allgemeine Zeitung last month, Dijsselbloem said that while coming to the aid of eurozone partners is important, “I can’t spend all my money on drinks and women and then ask for help.”

The words stung in the southern European countries of Portugal, Greece and Cyprus that have all received eurozone bailouts in recent years, with Spain’s banks also receiving support.

Dijsselbloem holds one of Europe’s most influential positions, chairing the meetings of finance ministers from the 19-country eurozone.

But he has been under pressure since his party lost heavily in last month’s Dutch election, a showing that puts his role as finance minister at risk. He has said he has no intention of stepping down as head of the Eurogroup while he remains minister.