Eurozone finance ministers said late on Tuesday (3 November) that Europe “is now better equipped” to address the COVID-19 crisis and ruled out new joint measures to tackle the second wave of the virus.

The Eurogroup took stock of the ongoing pandemic and its economic consequences with Andrea Ammon, director of the European Centre for Disease Prevention and Control (ECDC).

“Europe is now better equipped to weather the economic fallout” of the crisis thanks to the coordinated response given at national and EU level, said Eurogroup president Paschal Donohoe after a videoconference held with the eurozone’s finance ministers.

“Given the heightened risk of a delayed recovery,” the Eurogroup issued a statement stressing that is is “vital” that member states maintain economic stimulus measures next year “and adjusts to the situation as it evolves.”

But the group did not include any reference to new measures that could be adopted at European level if the situation worsened.

“We will continue to ensure that our policies support and complement the public health measures so as to protect our citizens at this challenging time,” the statement said.

So far, EU member states have approved measures amounting to €3.5 trillion in the form of fiscal support, liquidity assistance and guarantees. On top of that, the EU agreed liquidity measures for companies (via the European Investment Bank), for eurozone governments (via the European Stability Mechanism), and for workers (via European Commission’s SURE mechanism) totalling €540 billion.

EU leaders have also agreed on an unprecedented €750 billion fund to help the economy recover from the crisis, although member states and the European Parliament are still locked in negotiations to finalise detailed rules on spending. 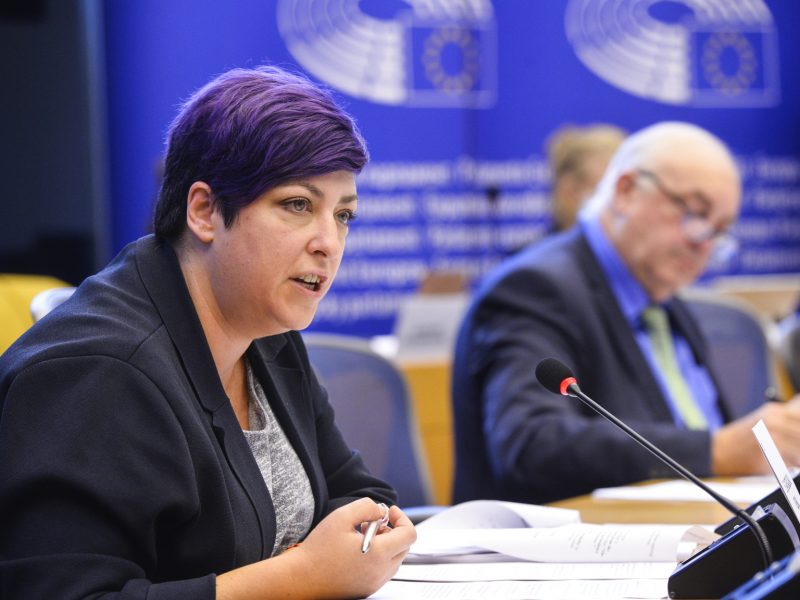 The European Parliament will fight to loosen the conditionality required from national governments in order to receive money from the EU recovery fund, according to the negotiating position MEPs will adopt this week.

But the spread of the pandemic in an ongoing second wave, and its economic impact, have sparked concerns of a double-dip recession in Europe. For that reason, analysts and Unions called for more European support.

The EU’s economy commissioner, Paolo Gentiloni, noted that “we have seen a dramatic worsening of the pandemic” in the autumn.

Restrictions adopted to contain the second wave of the virus “will evidently have an impact” on the economy, he warned. But he added that “it could be smaller” than in Spring, given that companies and employees are better prepared, including for teleworking.

The Commission will publish its autumn economic forecast on 5 November.

Against this backdrop, Gentiloni said that national governments could need to pass further economic stimulus, as the suspension of the EU’s deficit and debt rules will continue to allow next year.

But at European level, he said that “implementation is our main task today”, urging member states and the European Parliament to reach an agreement on the recovery fund.

Klaus Regling, the head of the European Stability Mechanism (ESM), the EU’s bailout fund, pointed out after the Eurogroup that member states may need do adopt further measures to support their economies given the worsening situation, as some of them are already doing.

But at EU level, “I don’t see a need there for the moment to do anything else,” he added. 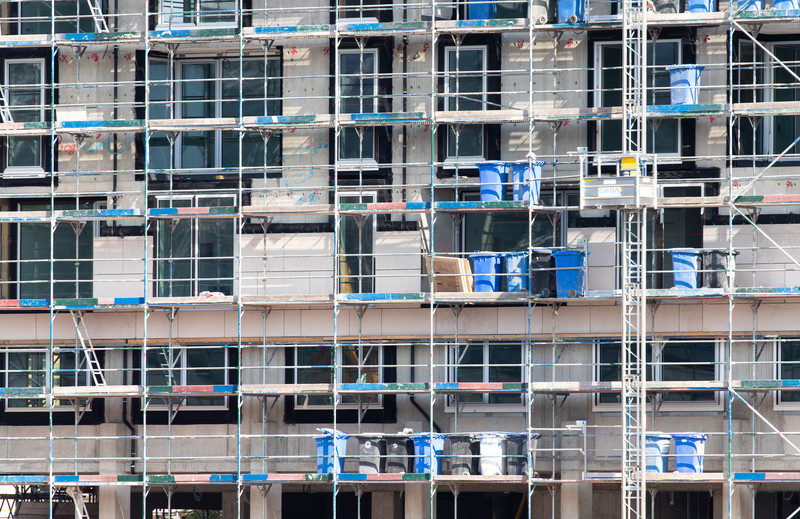 Some ministers however recommended to leave the door open for additional joint measures. Spanish Economy minister, Nadia Calviño, told reporters before the Eurogroup that “we need to continue to act decisively, quickly and efficiently” both at national and European level, to mitigate the impact of the virus.

For that reason, she added that “it is very timely” for eurozone members to evaluate the instruments approved to see whether they need to be adapted.