Lagarde will become the next President of the European Central Bank (ECB), after EU leaders nominated her to take over from Mario Draghi in the autumn

Member states had “a clear aim”: to find one single candidate for the job, said Finnish finance minister Mika Lintilä, whose country is chairing the EU Council of Ministers this semester.

This was “the unanimous outcome of the discussion”, he told reporters after the meeting, saying he will coordinate with Eurogroup president Mário Centeno to come up with one single name for the Washington-based institution.

“What is very important is that Europe is united behind a candidate and that we make a decision to put forward a person for this role who will be able to demonstrate a commitment to multilateralism and the understanding of the role that Europe has in the global economy,” said Irish Finance minister of Paschal Donohoe, on his way into the meeting. 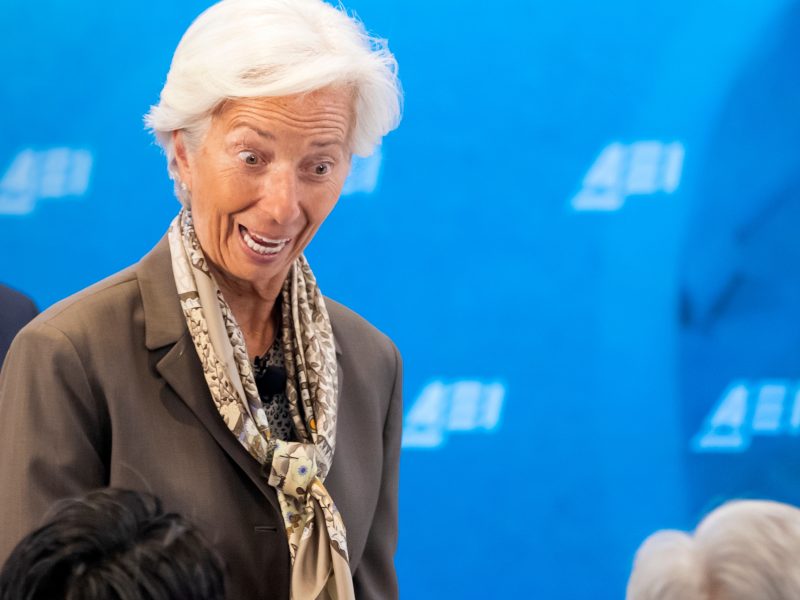 All ministers agreed that the post should remain in Europe’s hands. According to a non-written rule, the IMF chair goes to a European candidate, while the US nominates the president of the World Bank.

The election of US candidate David Malpass for the Bank paved the way for a European  to succeed Lagarde.

But candidates from other regions are also expected to compete for the post. Other names currently being floated include the Mexican economist Agustín Carstens, who is chairing the Bank for International Settlements, and the governor of the Bank of India, Raghuram Rajan, a former IMF chief economist

Europe wants to settle differences among national governments in order to facilitate the election of their designated managing director.

“The process will start but there is no clear roadmap yet,” Lintila said.

For that reason, the Finnish finance minister and his EU colleagues in the Ecofin Council did not want to speculate about names for the time being.

The governor of the Bank of England, Mark Carney, who holds a Canadian, British and Irish passport, is seen as one of the frontrunners.

Although ministers said it is too early to speak about specific names, some of them described the attributes that the new chair of the Fund should have.

Peter Gramegna, the finance minister of Luxembourg, said he would support a candidate that has “good experience in crisis management at international level.”

“Someone who is very articulated in its judgement and can communicate complicated ideas in a simple manner,” he added. And while gender balance was of paramount importance for the EU’s top posts, he added that his “personal guessing” was that this time it would be a man.

Spain’s minister of Economy, Nadia Calviño, refused to give any details about the procedure or potential candidates, saying the process to pick Lagarde’s successor has not started yet.

Asked about whether she is a candidate, Calviño said she was “very happy” as a Spanish minister. But she added that “this is not an issue on which I have to take a position at this moment.”