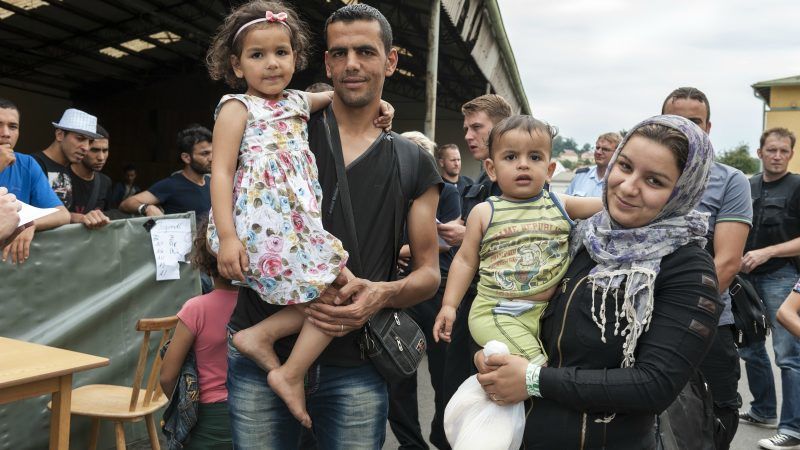 A Council of Europe project to help refugees to have their qualifications recognised abroad was extended to include more countries on Wednesday (28 March).

France, Germany, the Netherlands, Canada and Armenia will participate in the second phase of the three-year project, joining Greece, Norway, Italy and the United Kingdom from the first phase, the project’s chief, Sjur Bergan, announced at a news conference.

“When you flee your country, do you think of taking your diploma with you?” Bergan asked.

“Many refugees find themselves without documents proving their studies, others do not even have the possibility to speak with their universities because they have closed or for political reasons do not want to send documents to exiles.”

Launched in Greece in March last year, the project has already helped 73 refugees, mostly from Syria, Iraq and Afghanistan, to have their university qualifications recognised after completing a test and interview with two specialists from the education system in their country of origin.

The special “passports” allow the refugees to continue their studies or find work in their field.

“An important step in this second phase is to convince ministries of education in each country of the validity of this passport and to open their doors to refugees,” said Xenia Passa, a United Nations humanitarian agency representative in Greece. 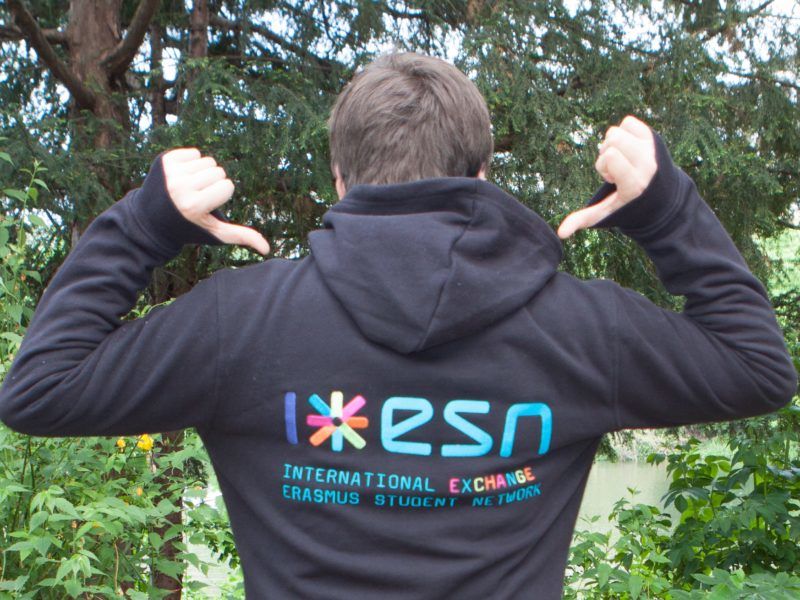