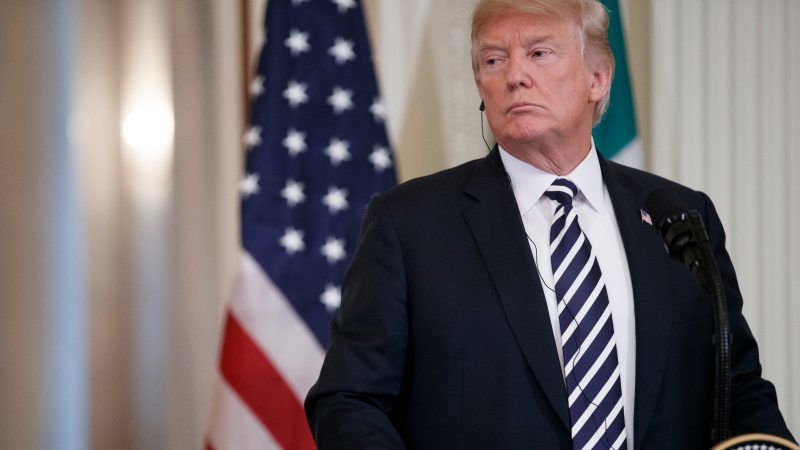 European equities markets were in the red on Thursday (2 August) as trade war fears ratcheted higher after the United States said it was looking at more than doubling threatened tariffs on a range of Chinese imports.

In London, investors’ expectations were vindicated as the Bank of England hiked its key interest rate by a quarter-point to 0.75 %.

The British central bank’s nine-member monetary policy committee voted unanimously to raise rates for only the second time since the global financial crisis, but left unchanged its quantitative easing stimulus, as most analysts had expected.

More broadly, European markets followed in the footsteps of Asian trading floors, which sank after the US administration confirmed it was considering hiking levies to 25% from the announced 10% on $200 billion of Chinese goods.

Should the US follow through, it would be “a considerable step-up in the trade dispute between US and China and would start to seriously threaten global growth,” wrote Konstantinos Anthis, head of research at ADSS. 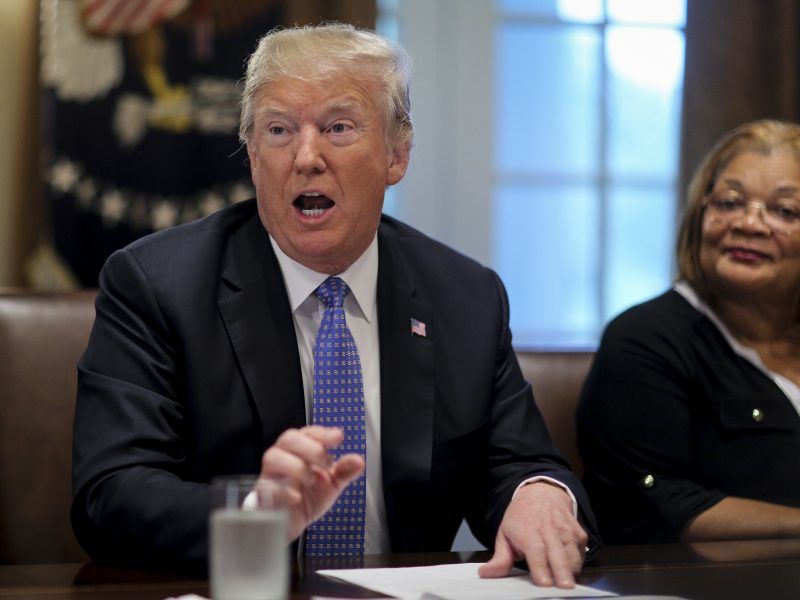 As US President Donald Trump gears up pressure on China for trade concessions by proposing a higher 25% tariff on $200 billion worth of Chinese imports, the EU hailed a near three-fold jump in soybean imports from the US, attributing the surge to “market forces” and not last week’s highly touted trade deal with President Trump.

Hussein Sayed, the chief market strategist at FXTM, said investors were now waiting to see how China will react to prevent further falls in the markets.

“It will be interesting to see whether China will start using a more dangerous weapon against the US and selling large portions of the $1.2 trillion of Treasury Bonds it currently holds,” Sayed wrote.

“If China uses this weapon, we will see panic selling in the US and global equities, but it seems Chinese authorities are preserving this move for later.”

In Germany, the DAX blue-chip index was down over 1.5% in afternoon trading, with analysts blaming US tariff threats that would hit car manufacturers especially hard.

Aside from the threatened duties on Chinese imports, President Donald Trump has also warned the US may impose hefty tariffs on cars imported from the European Union, after already imposing steel and aluminium levies.