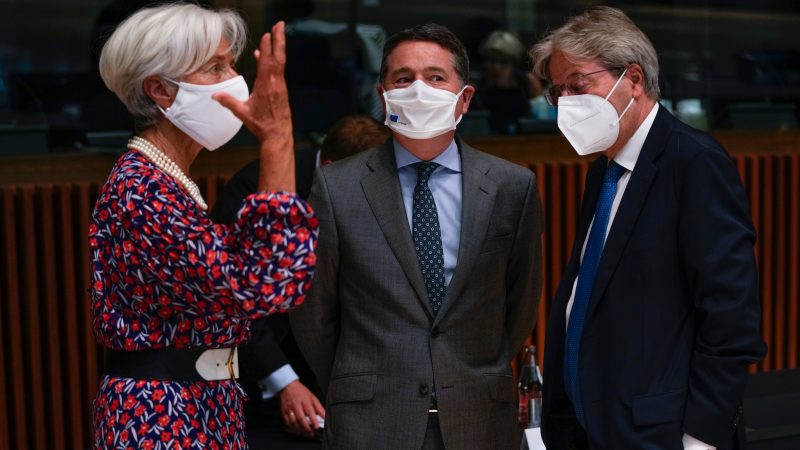 EU finance ministers worked Thursday (17 June) to find European unity on striking an international deal on taxation, with low-tax countries Ireland and Hungary needing cajoling to stay on board.

Finance ministers from the G20 countries will meet in Venice next month in hopes of agreeing a broad outline on new rules for worldwide taxation that would include a minimum tax on the world’s biggest companies.

That proposal has caused ructions in some EU countries such as Ireland, Luxembourg, Poland and Hungary that have relied on low tax rates to attract multinationals and build their economies.

“There are still states to be convinced, but the best way to convince them is to talk to them,” said French Finance Minister Bruno Le Maire as he arrived for a two-day meeting with his EU counterparts.

Le Maire said he would raise the matter with Irish Finance Minister Paschal Donohoe and fly to Poland on Sunday to talk with his counterpart there.

He said he would also hold meetings with Chinese, Indian and Russian officials next week. 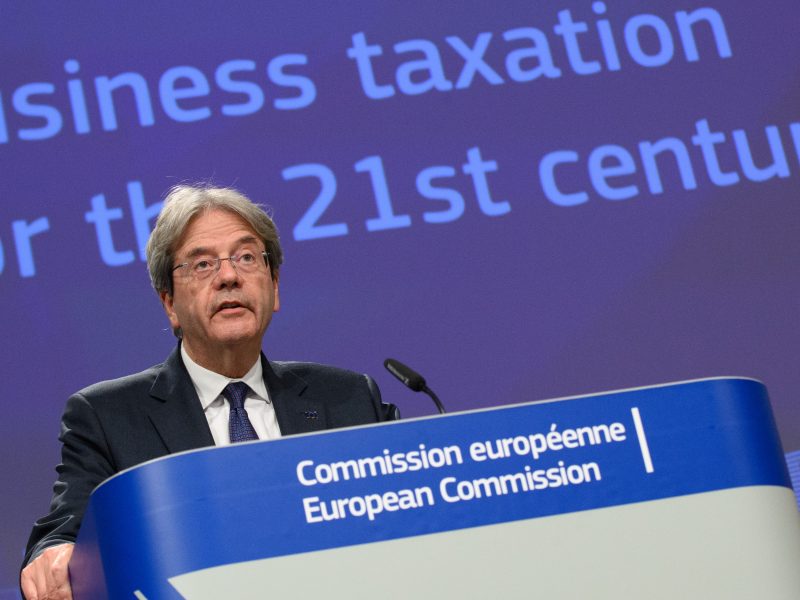 The European Union’s executive on Tuesday (18 May) adopted a plan for a more unified corporate tax regime across the bloc, whose 27 national systems are struggling to cope in a world where cross-border business, often via the Internet, is commonplace.

“We know change is coming, we want to be part of that change,” Irish Finance Minister Paschal Donohoe told reporters.

However, he argued that Ireland lacked “the advantages of scale and location” of bigger member states and that taxation can be “part of a competitive offering”.

Ireland, the EU home to tech giants Facebook, Google and Apple, has a corporate tax rate of 12.5%, lower than the current proposal for a minimum global tax of 15%.

Donohoe said earlier this month that the new rules, if achieved, could see Ireland lose 20% of its corporate revenue.

After the G20, 139 countries under the aegis of the OECD will have to sign off on the major overhaul of taxation norms, a daunting prospect.

“We worked very hard in the last years to get an agreement.. we are now trying to (achieve) all the breakthroughs,” said German Finance Minister Olaf Scholz. 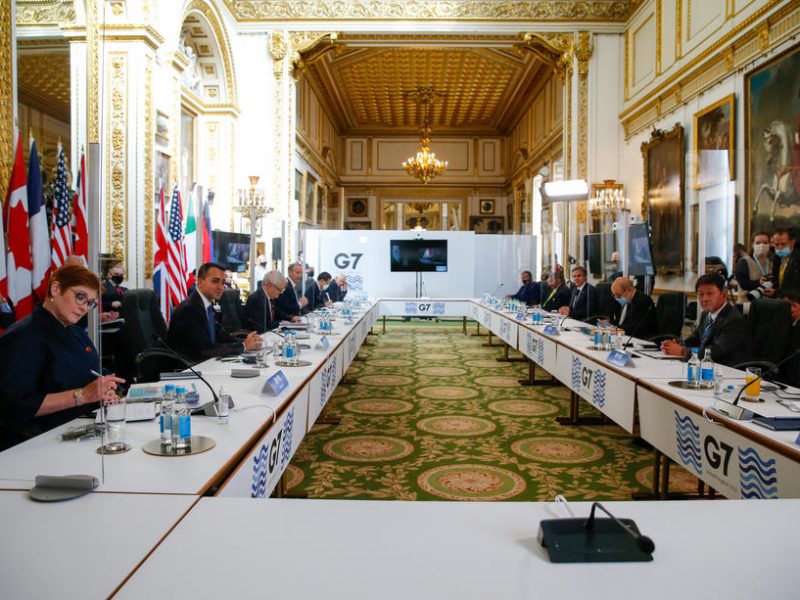 Report: G7 is close to agreement on taxation of world’s largest companies

Group of Seven countries are close to reaching agreement on the corporate taxation of multinationals, clearing the way for a global deal later in the year, the Financial Times reported.