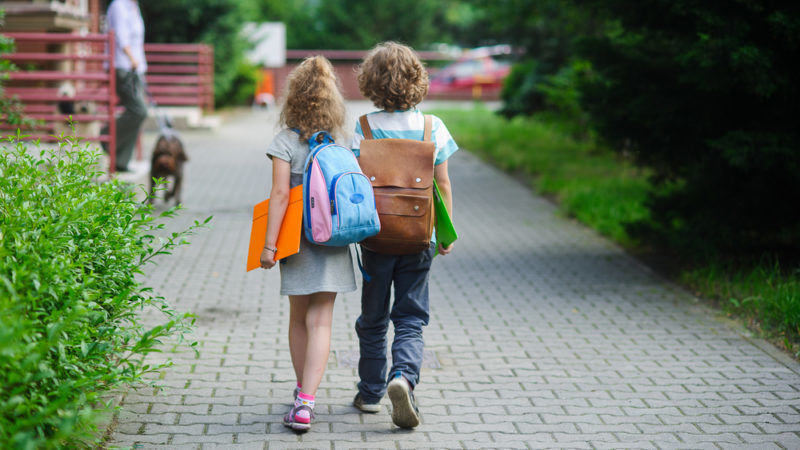 Education is the third biggest budget item in the EU after social security. [Shutterstock] 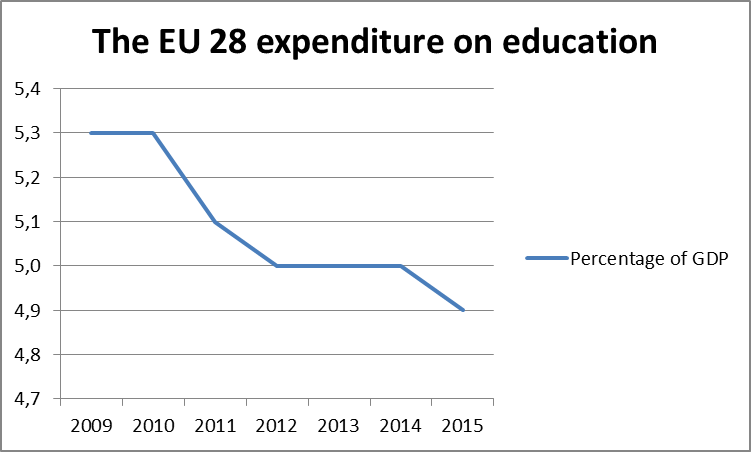 To put this into perspective, education is the third biggest budget item in the EU after social security, accounting for 19.2% of the EU’s GDP in 2015, and health (7.2%).

The reverse is true of Italy and Spain (both went from 4.6% of GDP to 4.1%). Romania, already at the bottom of the EU ranking with only 4% of GDP spent on education in 2009, saw its performance decline even further to 2.8%. 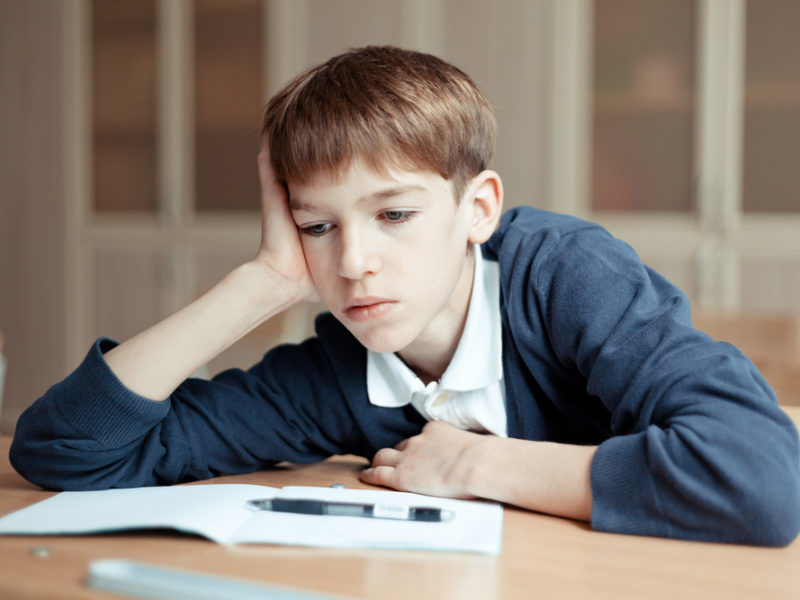 Many EU member states are too slow to implement socio-political reforms in crucial sectors like education, according to a new study. EURACTIV Germany reports.

The Lifelong Learning Platform, an umbrella organisation for more than 40 organisations active on education at the EU level, described the trend as “extremely worrying and the shrinking of funding undermines education in all of its sectors and forms. It reflects the increasing privatisation of education in our continent that will eventually enlarge the economic and social cleavage in Europe”.

David Lopez, the president of the Lifelong Learning Platform, told EURACTIV.com that “learning is crucial to the future of Europe – not only to prepare for the jobs of today and tomorrow but to foster its values and support the personal development of its citizens”.

Greek MEPs from the GUE-NGL group, who are hosting the Quality Education for All conference on Thursday (7 September), said:

“The neoliberal perception of education policies in Europe has degraded the very nature of education and has put the emphasis only on simple skills and training – based on market imperatives alone. And let’s not forget the additional challenges faced by the education systems posed by the economic crisis and austerity policies alongside the current refugee crisis.”

One response to “Europe’s investment in education keeps dropping”