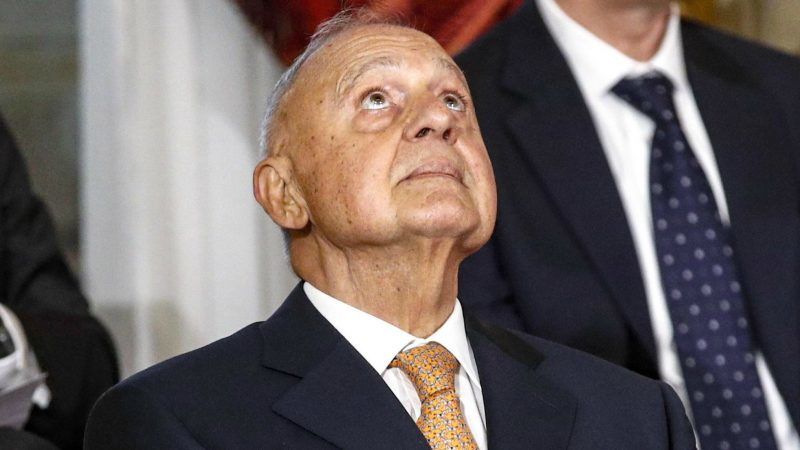 Italy’s anti-establishment League/5-Star Movement coalition had nominated Savona to be its first economy minister last month, but President Sergio Mattarella vetoed the appointment because of Savona’s scepticism about eurozone membership.

The academic who was eventually named economy minister, Giovanni Tria, has committed Italy to keeping the euro. 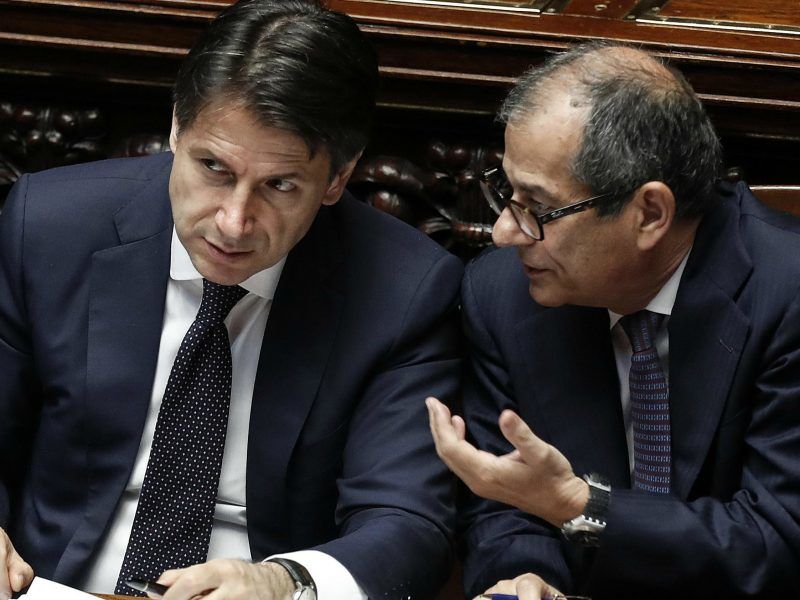 “We may find ourselves in a position where it’s not we who decide but others,” Savona told a panel of senators. “My position regarding a Plan B … is that we have to be ready for all eventualities.”

“He is a well-known eurosceptic and he seems to be being deliberately provocative,” said Chris Scicluna, head of economic research at Daiwa Capital Markets in London.

“To the extent that we knew his views already, the latest comments provide a reminder that there are people in the government with these views and that the Italian government is on a path of confrontation with the European Union,” he added.

The governing coalition of the 5-Star Movement and the right-wing League plans sweeping tax cuts and higher welfare spending, which is likely to lead the government to renegotiate its budget deficit targets with Brussels.

Bank of Italy Governor Ignazio Visco warned the government yesterday to be cautious with public finances to avoid upsetting financial markets and increasing public debt, which is the highest in the euro zone after Greece’s.

Savona, an 81-year-old former university professor, wrote in a book published this year that Italy’s entry into the eurozone was a “historic mistake”. He has a distinguished academic record and also once worked at the Bank of Italy.

Savona told the senators he would meet with European Central Bank President Mario Draghi “as soon as this encounter is over,” but he later told reporters the meeting would not be on Tuesday, as they had assumed.

He said he intended to meet Draghi but the appointment had not yet been arranged.