“I think it would make a lot of sense for the eurozone bailout fund ESM to be developed into a European IMF in the medium to long term,” Dutchman Jeroen Dijsselbloem told today’s edition (20 March) of German newspaper Frankfurter Allgemeine Zeitung.

He said that would also mean that Greece’s current “troika” of lenders – the European Commission, European Central Bank and the IMF – would need to be broken up in the longer term.

“The ECB feels increasingly uncomfortable in its troika role, and rightly so I think,” Dijsselbloem said, adding that the Commission had other “important tasks” that it should concentrate on.

He said the ESM should “build up the technical expertise that only the IMF has at the moment”.

German Finance Minister Wolfgang Schäuble has also proposed turning the ESM into a European monetary fund to improve the management of crises in Europe.

Dijsselbloem said the institutions should maintain their roles in Greece’s current bailout and said he still expected the IMF to decide on a new programme, adding that it would be “most welcome” if this happened by the summer.

Germany, which holds elections in September, wants the IMF on board before new money is lent to Athens. But it disagrees with the IMF over debt relief and the fiscal targets that Greece should maintain after the bailout programme ends in 2018.

Dijsselbloem said he did not expect the current review of Greece’s bailout programme to be concluded quickly, adding that he did not think the institutions will complete it before a Eurogroup meeting in Malta in April.

Greece and its international creditors remain divided over the terms of a review, a senior eurozone official said on Thursday (16 March), a gap that will prevent Athens from getting fresh financial support. 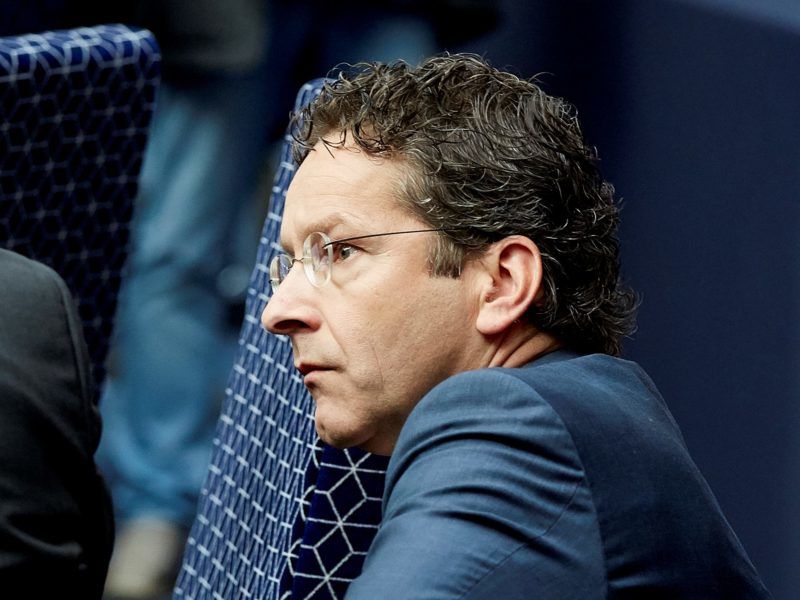