Regional governments across the EU are bracing for difficult times ahead as they lack technical means and have scarce financial resources, according to a joint survey conducted by the European Committee of the Regions (CoR) and the Organisation for Economic Cooperation and Development. EURACTIV France reports.

The pandemic is having “a profound impact on sub-national governments” in the EU, according to the joint survey conducted in June and July and published by the CoR and the OECD on Friday (20 November). The survey aims to measure the impact of the pandemic on governance, finance and recovery plans at local and regional levels.

Of the 300 representatives of regional, intermediate and local authorities from the 24 EU member states that took part in the survey, 86% expect a negative impact on their expenditures. Especially as regions and cities are hit by what the report calls “a dangerous scissor effect”.

While spending has soared as a result of the health crisis, with increases notably for social services (+65%), social benefits (+59%) and support for SMEs and the self-employed, revenue is expected to fall by as much as 90%, especially in terms of tax revenues.

In response to the lack of financial resources, 24% of the representatives of regional, intermediate, and municipal governments who responded to the survey were considering taking out new loans in order to be able to manage the crisis, while 13% had already applied for additional EU funding.

“To manage the immediate impact of the COVID-19 crisis and its aftermath continued support for regions and municipalities is essential,” the report says. 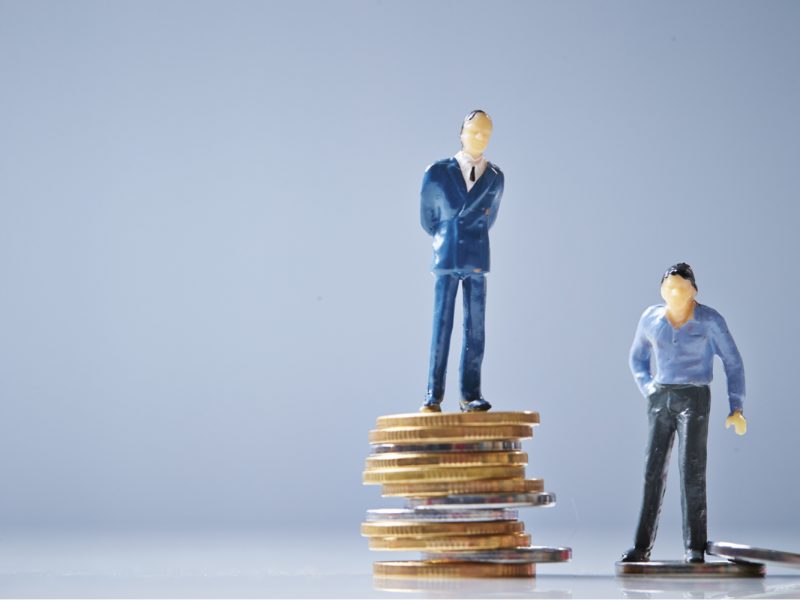 According to the survey, “sub-national governments are having great difficulty in managing the health crisis.” Not only has the lack of technical means and equipment posed difficulties for the vast majority of respondents (87%), respondents also complained about a lack of financial resources (76%) and insufficient coordination with other levels of government (71%).

However, recovery could also be an opportunity for policymakers despite the immediate challenge, according to the survey. The COVID-19 crisis would provide an opportunity for sub-national governments to redefine their priorities for regional development.

Asked about their priorities, regional and local authorities are mostly calling for more affordable, accessible and quality basic services (76%). But also for greater regional resilience (69%) and the reduction of digital divides between regions (68%).

More than two-thirds of the respondents also favour the transition to a sustainable, low-carbon economy to shape long-term regional development strategies, yet only half of them plan to use recovery strategies to promote a green policy.

In this context, the report underlines “that it is crucial that sub-national governments make the best use of recovery strategies by integrating green and climate priorities into them”.