The so-called ‘Tobin tax’ was projected to generate between €30 and 35 billion annually in the original proposal tabled by the European Commission in 2013.

There were initially 11 member states participating in the initiative, using a rarely-used “enhanced cooperation” procedure foreseen by the EU treaties.

But a document circulating among the 10 countries supporting the initiative reduced that figure tenfold. Senior officials participating in the process met last Monday on the margins of the Ecofin Council.

The documents says that the figure is “slightly conservative”, and it is based on the actual French FTT revenues. France’s recent FTT was the model for the Franco-German version put forward last December. 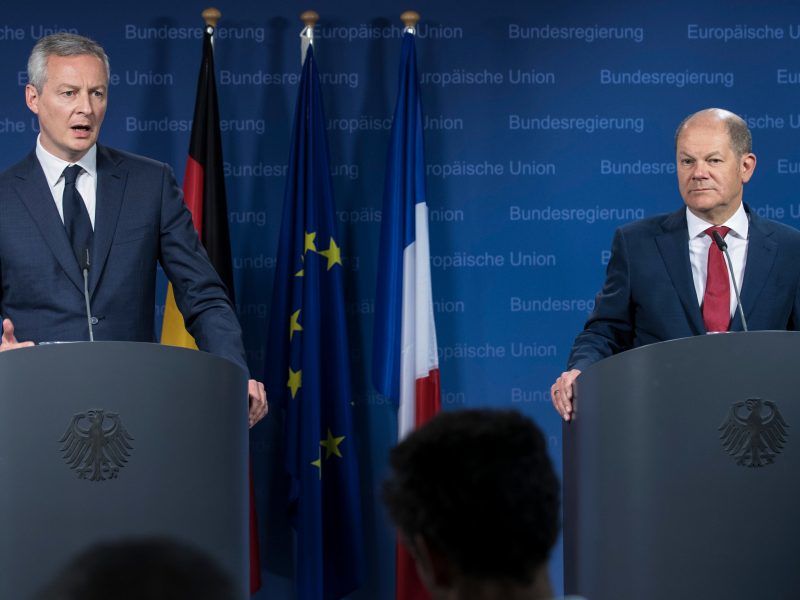 The first Commission proposal for the EU as a whole came in 2011. After more than seven years of slow progress, Paris and Berlin made a last-ditch effort last December to kick-start the talks.

Their attempt to revive a EU’s digital tax, also put forward in December, was killed earlier this week in the Council. 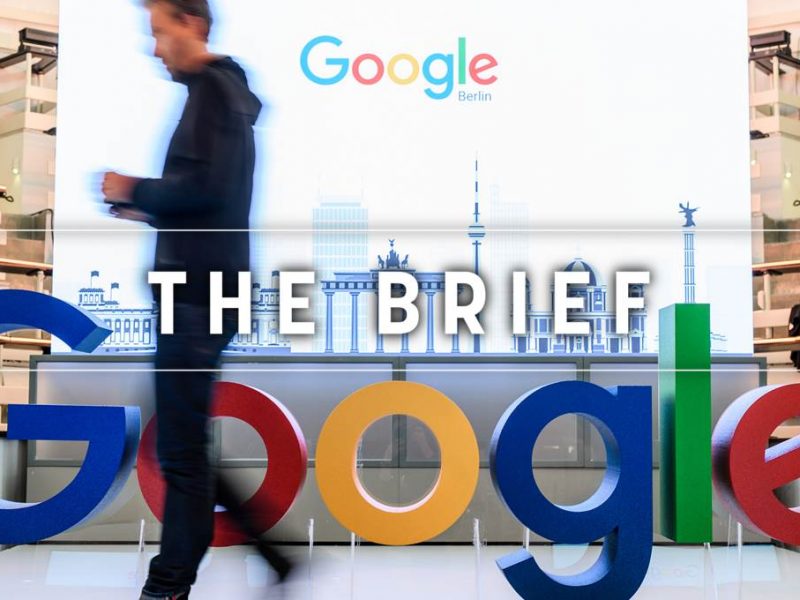 The joint proposal for the FTT introduced a levy of 0.2% of the purchase price of shares. The tax would apply to shares issued by companies based in one of the participating countries and whose market capitalisation exceeds €1 billion.

Belgium, Italy and Greece also have a financial transaction tax in place.

But the Franco-German initiative received a cautious response on Monday by other participating member states, sources close to the negotiations told EURACTIV.

The Commission has also voiced its skepticism in regards to turning the latest version into a legal text, the same sources added.

A Commission spokesman did not want to comment on this.

The Commission official added that the ongoing process “should bring a fresh impetus to the file, based on a new approach proposed by some countries.”

On Monday, ministers primarily discussed two aspects: how to spend the money collected by the new tax, and the projected tax yields.

The document distributed suggested the mutualisation of revenues, in order to ensure that there is a fair distribution of resources regardless of how develop capital markets are in participating countries.

The final amount allocated to a country would depend on the percentage of its GNI in relation to the overall group of 10 countries.

Five countries supported the mutualisation. However, Spain expressed its concerns given that it would favour some smaller states disproportionality.

According to the document, Spain would be the largest loser, as its funds would fall 18,5%, to €406 million, compared with direct estimated revenues of €498 million.

A Spanish official said that discussions on mutualisation will continue, without further comments.

Chair of the group Austria was tasked with drafting a legal tax, with the Commission’s assistance.

The draft text is expected to be ready for next month, although the sources consulted said that it could be postponed, or even scrapped.

In terms of how to spend the money, the options are to finance the EU budget or the eurozone budgetary instrument under discussion.

In the first case, the national contributions to the Union’s coffers of the participating countries, based on their gross national income (GNI), would be reduced by the total FTT revenues collected.

The final national contribution would then be calculated according to their GNI-based share.

The other option is to dedicate the revenues to finance the future budgetary instrument for the euro area.

In this case, the FTT revenues would be mutualised only between the eurozone participating countries in the enhanced cooperation via an intergovernmental agreement.

The rest of eurozone member states not involved in the FTT group “would need to provide a contribution based on a different key”, the paper reads.

The financing of the future eurozone budgetary instrument is one of the most controversial issues of the new instrument.

France and Germany proposed contributions outside the EU budget, including the FTT.

However, some countries, especially The Netherlands, wants all funds to stream only from the EU pot. The document reads that non-eurozone countries joining the enhanced cooperation would not become part of the intergovernmental deal, and would not participate in the mutualisation of FTT revenues, retaining the funds collected by them.