The European Commission spent more than €462 million between 2016 and 2019 in contracts with PWC, KPMG, Deloitte and EY, known collectively as the Big Four, according to estimates made by EURACTIV based on official documents.

Consultants’ role in the EU’s policy-making and in member states is increasing through the technical advice they provide for structural reforms, financed by the Commission. Their work also attracted criticism in some member states for their involvement in the roll-out of the vaccine strategy.

Some of the contracts signed with the EU has raised issues of potential conflict of interests, as they were hired for sectors in which they also advice private companies, according to MEPs.

EURACTIV took a deep dive into EU’s financial transparency system and other Commission’s documents for this story.

The EU’s database contains information since 2007. Although the information from early years is patchy, the records show an increasing amount of resources dedicated to external consultancy firms, especially the Big Four.

The programme provides technical assistance to member states to design structural reforms, either via Commission’s in-house expertise or experts hired from other international organisations, NGOs or private companies.

In 2017, when the programme was launched, only EY obtained two programmes worth €221,820. That year, less than 2% of the €22.5 million allocated to the programme went to private contractors, while more than half of the funds were granted to international organisations.

But the Big Four’s involvement grew exponentially over the following years. In 2018, they received €11.04 million of a total of €30.5 million. In 2019, the most recent year with figures available, they got €24.38 million for 91 reforms, again almost one-third of the €79.4 million dedicated to the programme that year.

Their invoicing continued to increase in 2020, as the programme saw its firepower augmented to €84.9 million.

Moreover, their size of the pie may increase as the EU will strengthen in the coming years the Technical Support Instrument, the successor of the Structural Reform Support Program.

Under the new multi-annual financial framework, the Commission will have €864 million for structural reforms the seven-year period, around €115 million per year.

A Commission spokesperson justified the amount of resources spent in big consultancy firms by saying that they bring “the best worldwide expertise where it is most needed.”

The official underlined that the contracts were awarded following public tenders, selecting those contractors who bring “the best and most tailored offer to the beneficiary member state, in the most economically advantageous manner.”

Through the structural reform programme, consultancy firms are having a say in public policy in sensitive areas. Some of the reforms where they were involved included the justice system, labour market, police, health or social services.

EY was hired in 2019 for restructuring the hospital sector in Estonia, for the reform of the directorate general of Treasury in France, and for strengthening active labour market policies through reward and support mechanisms in Italy.

A Commission spokesperson however argued that the consultancies are “not responsible for policy making”. The EU executive remains involved through the provision of the service, and member states are responsible for the reform, the official added.

The chosen contractor “is responsible for providing knowledge-based consultancy services to the Commission or the beneficiary entity in the member state”, the spokesperson added.

Various contracts however indicated that consultants were brought in not only for research and benchmarking. For example, PwC was hired in 2019 to work on a supervisory framework for complex investment firms in Ireland.

Another example was the contract signed with PwC in 2019 for “the development, setting up and assessment of the national tax control framework, in the context of the implementation of the co-operative tax compliance reform and programme” in Belgium.

PwC and the Big Four firms were involved in elaborating complex schemes to help more than 340 multinationals avoid paying taxes, as the Luxleaks scandal revealed.

In addition, the Commission launched an infringement procedure against Belgium for considering that its tax system benefited some multinationals.

A Commission spokesperson said that, under this project, PwC delivered training and a baseline for a guidebook, and did not provide any recommendation to the Belgian Administration. 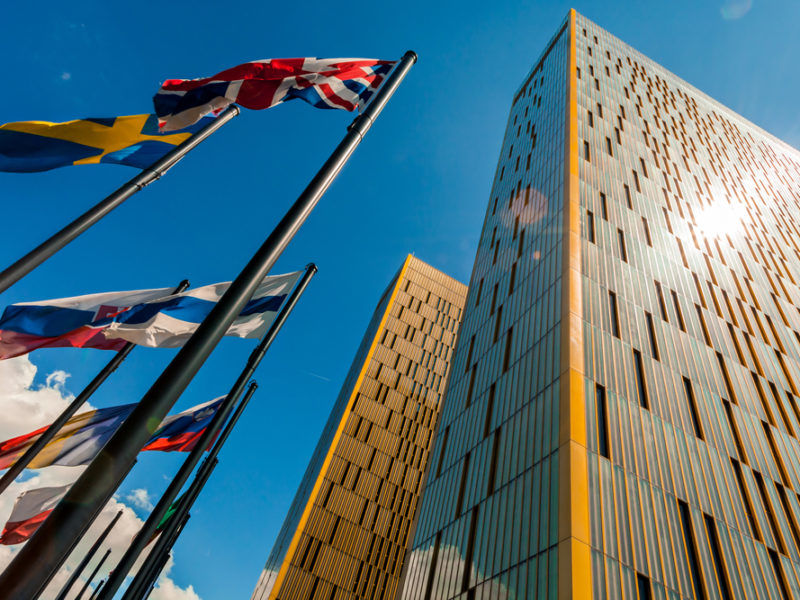 The consultancy firms’ involvement is not limited either to the Big Four nor to the Structural Reform Support Program.

Some contracts are signed to provide services like IT, or as part of the Horizon 2020 programme, EU’s innovation pot.

A sizeable amount of funds is dedicated to big projects including EU Business avenues in South East Asia (PwC – €8.2 million), the promotion of human rights in Pakistan (EY – €7.9 million), a study on an online dispute resolution platform (Deloitte – €1 million), or the prevention and fight against corruption in Serbia (PwC – more than €3 million in two different contracts).

Some other major players also benefited from the Structural Reform Support Programme. McKinsey was awarded a contract in 2018 to study the feasibility of setting up a large cases unit within the statistical system in Germany (€878,970).

Outside the reform programme, McKinsey signed a €966,975 contract in 2019 to provide an analysis of systemic shifts in value chains caused by Artificial Intelligence (AI) to anticipate opportunities for small and medium-sized businesses (SMEs).

This project illustrated the potential conflict of interest that could raise with the involvement of these firms in policy making.

The tender stated that “the general objective of this action is to identify an optimal mix of industrial policy measures (business, financial, investment, etc) that are deemed necessary to create a favourable framework for the development and uptake of AI applications by European SMEs”.

McKinsey, which provides advisory also on AI, argued that a vast majority of its clients are not SMEs. In addition, the company told EURACTIV in a written statement that “all teams are bound by strict confidentiality rules not to disclose any client confidential information”, and consultants are assigned to clients after checking for any potential conflict of interest.

Documents show that McKinsey, which never reveals its clients, had in total five contracts with the Commission since 2016, amounting to around €5.5 million, including energy related projects in Ukraine.

McKinsey’s work with the French and the Italian government over the past months in the context of the fight against the pandemic has been under the spotlight. 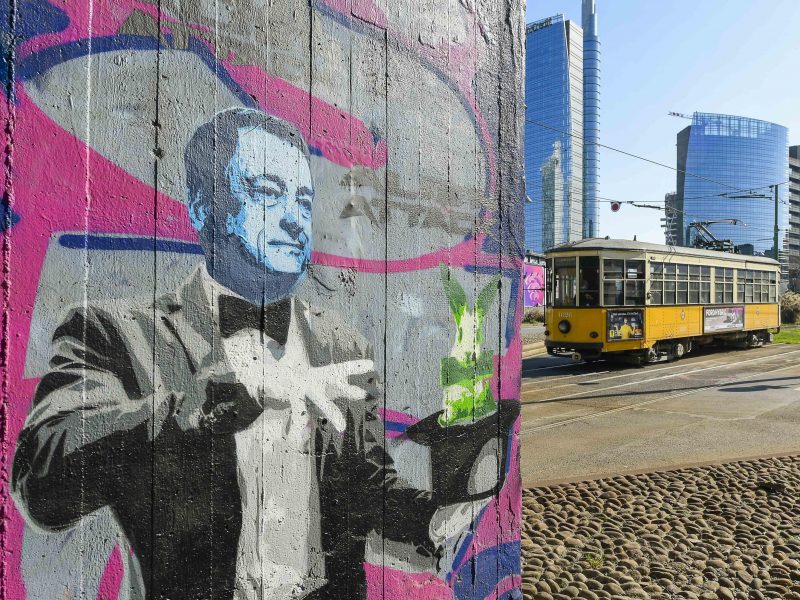 The potential conflict of interest in some of the contracts signed by the Commission with private contractors was recently flagged by the European Ombudsman Emily O’Reilly.

In her conclusions following the BlackRock case in November, O’Reilly suggested the Commission update its guidelines “for public procurement procedures for policy-related service contracts, giving clarity to staff as to when to exclude bidders due to conflicts of interest that may negatively affect the performance of the contract”.

The Commission had awarded BlackRock, an investment management firm, a contract to carry out a study on integrating environmental, social and governance (ESG) objectives into EU banking rules.

The European Ombudsman office insisted in a statement sent to EURACTIV that “contracts in areas related to public policy should go through a rigorous vetting process”.

“It is important to verify that the public interest is not undermined by contracts being carried out by companies who have a clear regulatory interest in the policy,” O’Reilly’s office added.

The European Court of Auditors, the EU’s external auditor, was contacted for this story but they did not provide an answer on time.

The significant amount of resources dedicated to private consultants “shocked” some MEPs in the European Parliament.

Philippe Lamberts, president of the Greens group in the Parliament, told EURACTIV that “it is incredible that the Commission is going outside to seek advice”.

“The Commission is sufficiently well-equipped to do the work well, and if they have the money to hire consultants, they certainly have the resources to hire personnel,” he added.

Lamberts also said it was widely known that the Big Four had provided advice designed to circumvent legislation, especially tax legislation. For that reason, their involvement in policy-making is “a massive conflict of interests” that harms citizens’ trust in the EU institutions.

He said that the consultants drafting proposals in the big firms “are not employees with an independent scientific thinking, but mostly graduates from business schools who have been taught the neo-liberal credo, which has been proven wrong.”