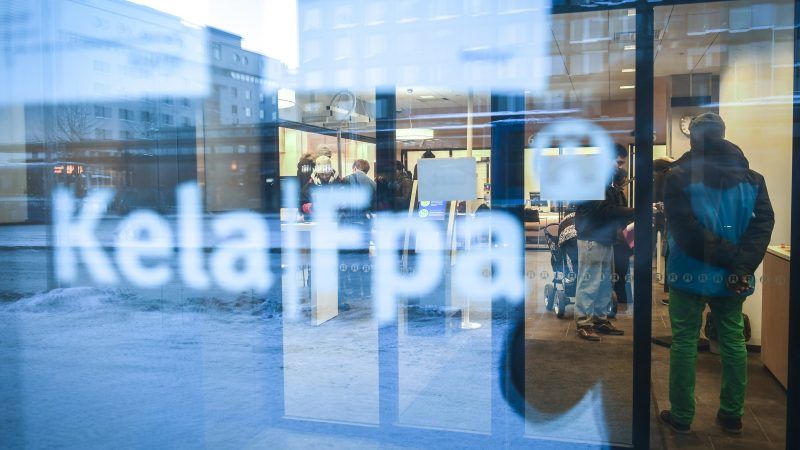 In 2017, the Finnish government launched an experiment testing an unconditional basic income. The experiment is being conducted by Finnish Social Insurance Institution Kela among 2,000 persons between ages 25 and 58, who will receive a monthly basic income of 560 euros for two years. [EPA/KIMMO BRANDT]

If Olli Kangas understood German, he would have rubbed his eyes in amazement last week. Kangas is a professor and director at Kela, the research institute of Finnish social security, which is currently conducting a much-noticed experiment on unconditional basic income.

This experiment will be phased out by the end of the year, with no prospect of succeeding. Many news sites rated this as a failure of the experiment; some even wrote that it would end prematurely.

“These articles are not true,” Kangas said when asked by WirtschaftsWoche. “This is fake news.”

The experiment is running exactly as it was planned almost two years ago: from the beginning of 2017 until the end of 2018 with 2,000 randomly selected persons who receive an unconditional basic income of 560 euros per month during this time. The Finnish government has not actively opposed the continuation of the experiment but is leaving it running as planned.

Which does not mean, however, that Kangas would not like to continue the experiment, under different conditions – with more money, more participants, and more time.

When the Kela experts designed the first research design, they already had bigger ideas. In the current experiment, only 2,000 unemployed people receive the basic income. Kangas and his colleagues wanted to involve peer groups, such as the self-employed and white-collar workers, a total of 10,000 people, over a longer period of time. But the government shrank from the high cost and instead went for a much slimmed-down variant.

Kangas refers to this discrepancy between his original, exalted plans and the current study being implemented, saying that the time and financial scope of the experiment were not enough for valid reasoning. He still hopes that politics will enable him to do that someday – but in the end, if’s for the finance ministry to decide.

However, Kangas is unlikely to hear such a decision in the forthcoming months. The election campaign has begun in Finland; parliamentary elections are scheduled for April 2019. Until then, the centre-right government does not want to risk new experiments but to sharpen its profile in order to mobilise voters. 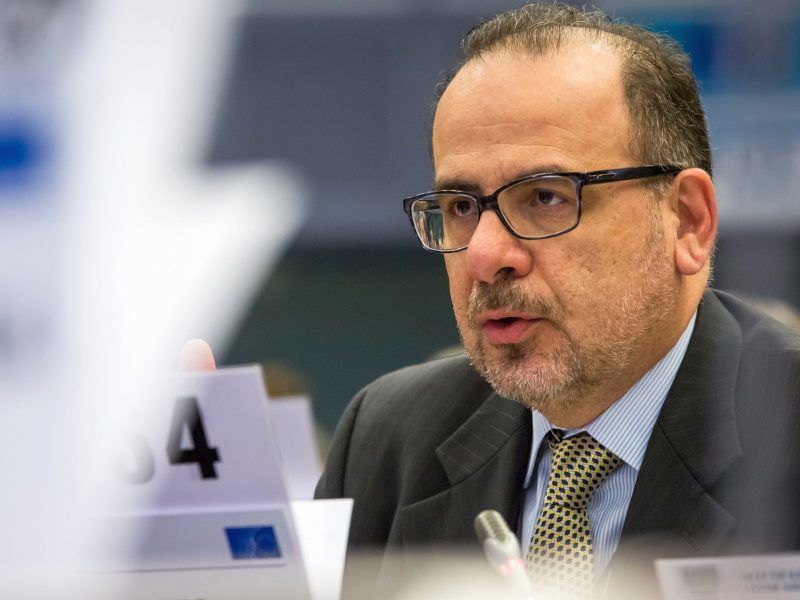 In December, for example, it passed harsher penalties for unemployed people who cannot demonstrate at least 18 hours of work in three months. An innovation that is diametrically opposed to the idea of basic income, as Miska Simanainen, one of the lead researchers of the Basic Income Experiment, pointed out.

However, it has no influence on whether the basic income will be introduced at some point. Then, in any case, the entire system would have to be changed from the ground up. Until then realpolitik is on the agenda – and that is highly debated. “There are currently many discussions in Finland about the basic income and its alternatives,” said Simanainen.

“For now” means basically until April 2019, as long as the election campaign is running. Whether there will be a new experiment under a new government, whether the basic income is directly introduced or, on the contrary, buried, will only be decided afterwards.

The Greens, now in opposition, have already spoken out in favour of the basic income. The Centre Party, which so far has provided the Finish prime minister and has helped to launch the experiment, did so as well.

Now everyone is waiting for the evaluation of the experiment. According to Simanainen, the first results are expected to be released before the election and may influence who will form Finland’s next government.