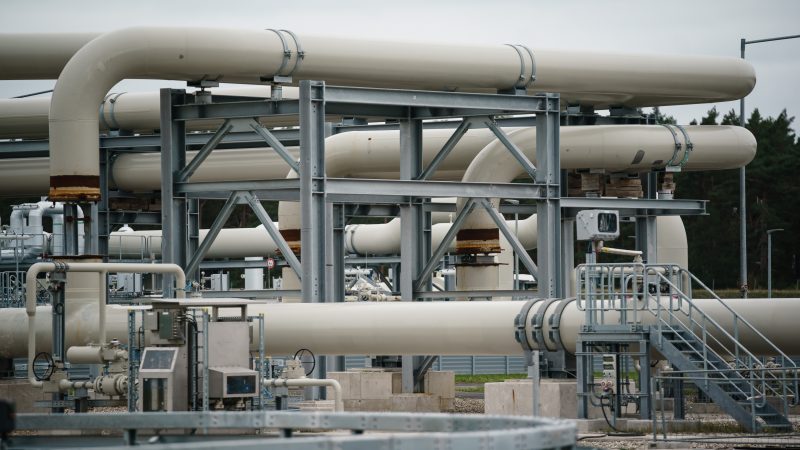 The German government continues to argue against an embargo on Russian energy exports, a stance that has been criticised by German experts. [EPA-EFE/CLEMENS BILAN]

As Russia’s war in Ukraine enters its fourth week, Germany has become the focal point of a debate about whether Europe should continue financing Russian military operations by purchasing energy from Moscow.

No European country imports more energy from Russia than Germany. At least €50 million flows from Germany to Russia daily in exchange for gas, oil and coal. As energy prices continue to rise, experts have estimated the total spend by Europe in Russia at €1 billion per day.

But to go without Russian energy means a “3% to 5% loss of GDP”, translating into “some people no longer earning any money at all. And these some people are very, very many,” German Vice-Chancellor Robert Habeck explained on public radio DLF on 19 March.

“If certain sectors, such as the chemical industry or steelworks, can no longer produce, entire supply chains will break down. Not only are these sectors affected, but the entire production process breaks down in many places,” he added during the interview, prompting fierce reactions from German experts.

The argument that some workers would be out of a job is similar to what happened during the COVID-19 pandemic, responded influential economist Ruediger Bachmann. Then, the government had shifted the burden from the few to the many with successful policies like the short-time work scheme, he added.

“WHY DOESN’T THAT APPLY NOW?” Bachmann asked in a tweet. “In the end, who suffers economically from an energy boycott is a political question,” he said.

“Why does a centre-left government, of all things, not see that?” he noted.

His position was reinforced by Veronika Grimm, one of five members of the German Council of Economic Experts and one of the country’s most influential economists.

“100% agreement. Important and correct points by Ruediger Bachmann,” tweeted Grimm, who was recently reappointed by Habeck’s ministry for economy and climate action.

“We will have to accept a loss of prosperity in the medium term anyway if we want to become independent of Russia,” she had previously said. 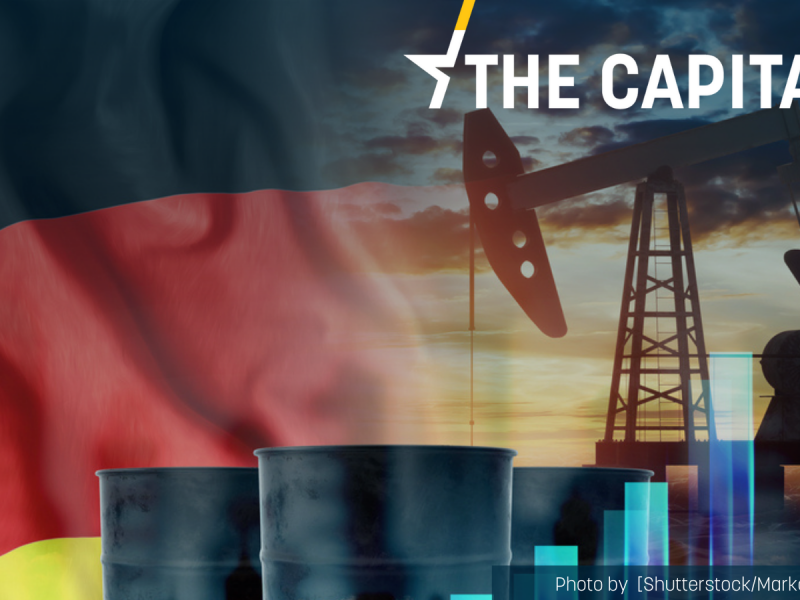 This comes as EU leaders on Thursday will discuss possible additional sanctions against Russia, with German …

Another public figure arguing in the same vein is the German Greens’ co-founder Ralf Fuecks, who compared the “worst-case” effort required to the measures needed to “cushion the economic and social impact of the Corona crisis.”

“Too high a price to pay to stop a humanitarian catastrophe in Ukraine and to stop Putin?” he asked.

As per a survey from 18 March conducted by infratest dimap, 73% of Greens voters would support an import stop of Russian gas and oil. 51% of conservative CDU/CSU voters are in favour, 50% of social democrat SPD and 33% of liberal FDP.

The German governmental research institute Leopoldina had found that doing without gas from Russia would be possible in the short term.

“The paper concludes that even a short-term supply stop of Russian gas would be manageable for the German economy,” the press release said.

Bachmann himself has co-authored a study that pegged the economic implications of an immediate import stop of Russian energy at up to 3% of GDP.

For the German government, a key priority is securing sufficient energy supplies to last throughout the next winter without Russian gas, oil and coal, Habeck said while on a trip to Qatar on 19 March, where he hoped to secure liquid gas (LNG) to be shipped to Germany.

Halting Russian energy imports to Germany would have major ramifications for household heat supply this winter, the country’s biggest energy company, RWE, warned on Tuesday during the presentation of its annual report.

“I understand calls to step up sanctions to a …