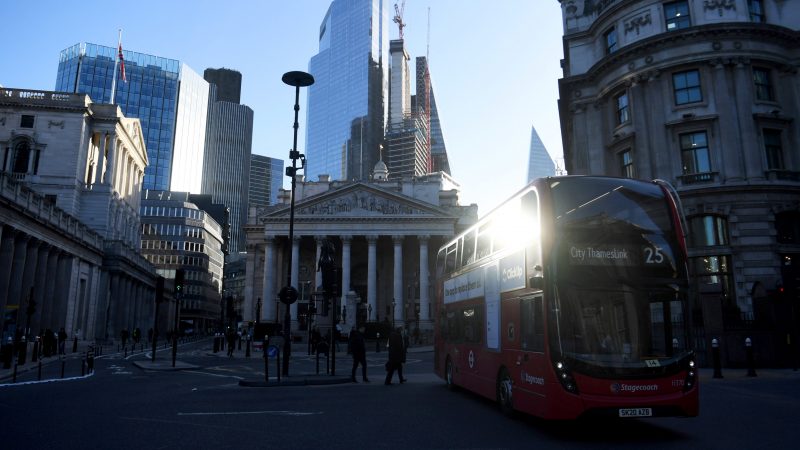 A view of the financial district of the City of London, Britain, 25 February 2022. [EPA-EFE/NEIL HALL]

More than 7,000 finance jobs have moved from London to the European Union as a result of Brexit, down 400 from the total anticipated in December, consultants EY said on Tuesday (28 March).

While the total is well down on the 12,500 job moves forecast by firms in 2016, when Britain voted to leave the bloc, more could follow, EY said in its latest Brexit Tracker.

EY said that new local hires linked to Brexit total 2,900 across Europe, and 2,500 in Britain, where just over a million people work in the financial services sector.

Further relocations could result from European Central Bank checks on whether Brexit hubs in the EU opened by banks which used London as their European base have sufficient staff to justify their new licences, EY said.

The Bank of England is scrutinising these to avoid banks in London being left with too few senior staff.

Dublin is the most popular destination for staff relocations and new hubs, followed by Luxembourg, Frankfurt and Paris.

EY said Paris scored highest in terms of attracting jobs from London, totalling 2,800, followed by Frankfurt at around 1,800, and Dublin with 1,200.

The transfer of assets from London to EU hubs remains around £1.3 trillion ($1.7 trillion), EY said, adding that Brexit staff moves are by now part of a broader view of strategic business drivers and operating models.

Bankers have said privately that in the longer term, it may not make commercial sense to have big hubs in London and the EU. 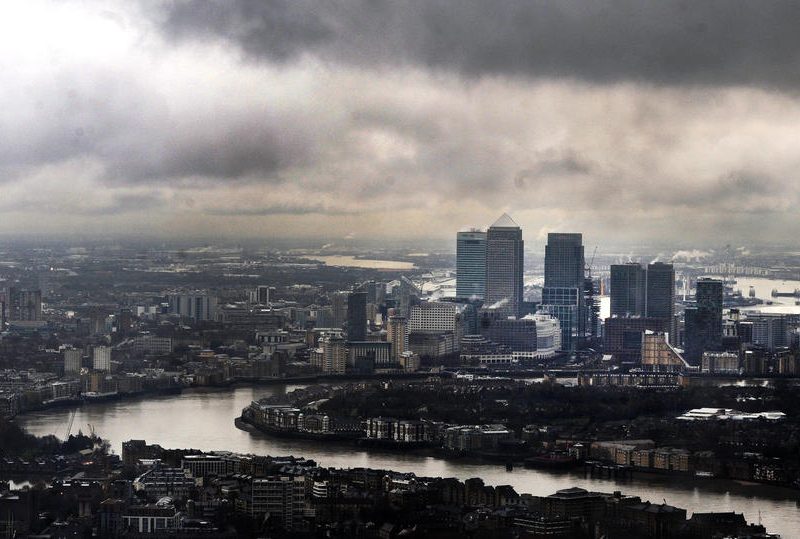 Over 400 financial firms in Britain have shifted activities, staff and a combined trillion pounds in assets to hubs in the European Union due to Brexit, with more pain to come, a study from New Financial think tank said on …