Lawmakers in the trade committee of the European Parliament voted by 32 to three to extend the powers of the 27-nation bloc and deter other countries from breaching global trading rules.

“We cannot let a country hit us illegally and unilaterally without us being able to react immediately. We have to make sure that everyone adheres to the rules of international trade,” said Marie-Pierre Vedrenne, the lawmaker in charge of the file.

EU trade chief Phil Hogan earlier on Monday said the recent launch of a series of new US trade investigations was totally unacceptable.

The proposal could be watered down after negotiations with EU governments, but clearly signals a willingness in Brussels to get tougher on trade. 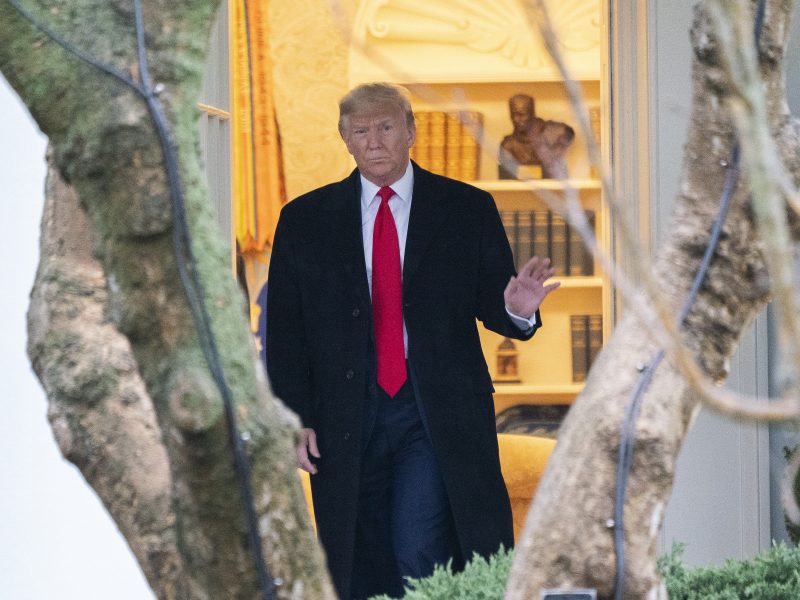 Trump: Time to negotiate 'very seriously' with EU on trade

President Donald Trump said Monday (10 February) the time has come to pursue trade negotiations with the European Union which he said imposes “incredible” barriers to US goods.

For 25 years, the World Trade Organisation has intervened in trade disputes, with decision by a three-person panel subject to possible appeals to the WTO’s Appellate Body.

However, the United States has blocked appointments to the Appellate Body, complaining it has overreached its mandate, and left it with too few members to rule.

The EU and 15 other countries including Canada and China have set up a temporary arbitration system that will hear appeals while the WTO’s Appellate Body is frozen.

However, those not in the group, such as the United States, could launch appeals and push cases into a legal void.

The European Commission has proposed the European Union should be able to take counter-measures if another country imposes illegal trade measures and then blocks settlement of the dispute.

Under the lawmakers’ proposal, the EU would be able to retaliate even before an initial WTO panel ruling, earlier than envisaged in the initial European Commission proposal. 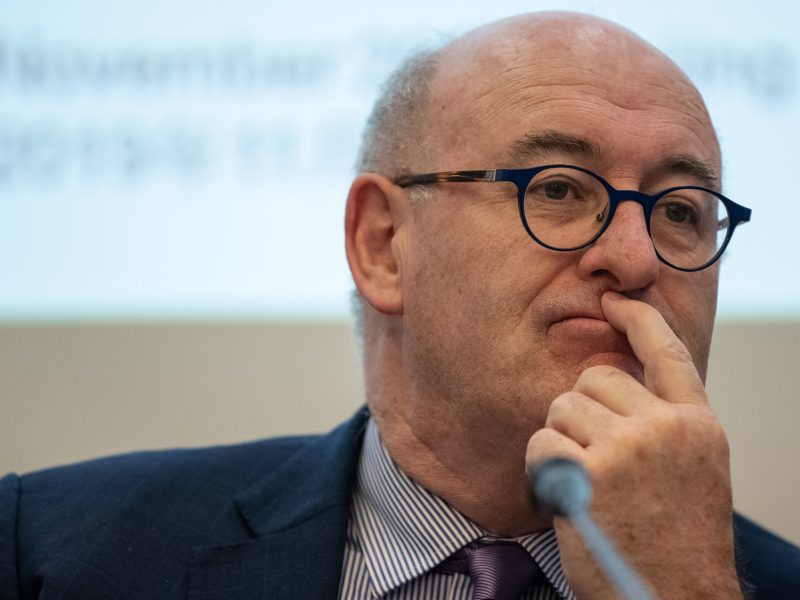