Fiat's best-selling 500 model is made in Serbia. [Enver Sartoni/Flickr]

The Serbian government, in Belgrade, is hosting the talks between the strike committee and Fiat. Prime Minister Ana Brnabić and the ministers of economy and labour, Goran Knežević and Zoran Đorđević, joined on 19 July, after a meeting of Fiat workers and the premier the day before.

The prime minister expects that, given the complexity of the subject, the negotiations will last a few days.

Prior to this, there wasn’t much understanding between the strikers and the government and the prime minister talked about “white noise in communication with the strike committee” and that “political interests and seriously bad intent are behind the strike”. 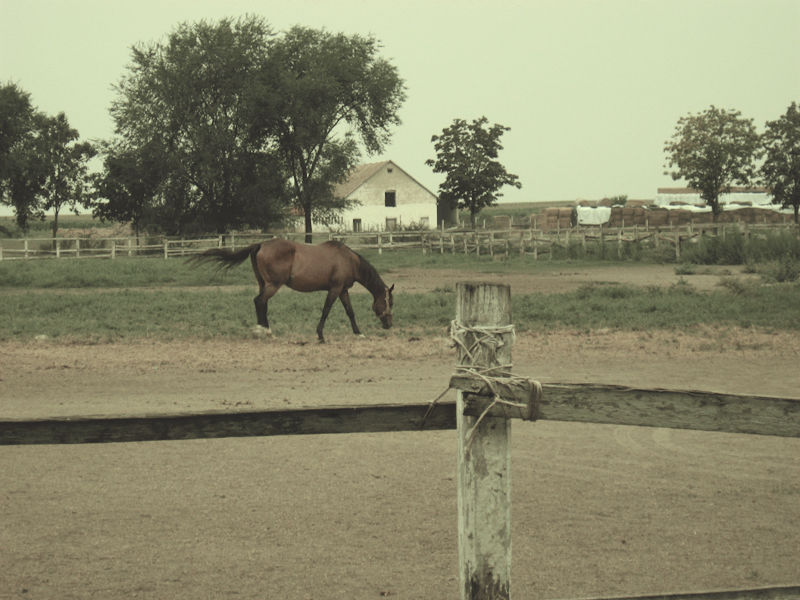 The Serbian Ministry of Agriculture is planning to unveil draft amendments and supplements to the Law on Agricultural Land with the aim of limiting the sale of such land to foreigners before 1 September, when the market is to be liberalised. EURACTIV.rs reports.

Fiat’s management remained mum throughout the strike, citing the company’s business policy according to which it did not negotiate while production was at a standstill.

At the same time, the workers pointed out that Fiat was not abiding by Serbia Law on Strikes, which obligated it to negotiate with the workers, no later than five days as of the start of the strike, as stipulated by the collective agreement, but eventually agreed to end the strike and launch negotiations.

The strike started on 27 June and not a single Fiat 500 has rolled off the production line since. The workers demanded a pay raise, better working conditions and late-night transportation, as well as efficiency bonuses.

And while the FCA management claims that it respects the collective agreement and that the workers’ salaries were raised twice, in late 2016 and early 2017, the workers are convinced that they are underpaid.

Fiat’s factory in Kragujevac, central Serbia, employs just over 2,000 people, but 15 other companies manufacturing components for the automotive industry, with a combined workforce of some 6,000, are also tied to the company. The daily output at the Kragujevac plant is 400 cars.

The menace of strikes

Aside from Fiat, workers also went on strike in Valjevo, western Serbia, at the Slovenian Gorenje Group’s cooling device factory, as well as at the Goša track vehicle factory in Smederevska Palanka.

The strike at Gorenje ended when the workers were given a raise of some 20 euros, whereas at Goša, where the workers are not seeking a raise, but the payment of overdue salaries, the strike has been radicalised.

Economists point out that the important thing is to provide all investors with the same conditions for doing business, that they are guaranteed legal security and that unnecessary levies are annulled.

They also underscore that those who do not pay their workers and do not pay taxes and contributions should be penalised.

Belgrade Faculty of Economics professor Ljubodrag Savić told Beta that the strike at Fiat was a consequence of the Labour Law, which had given employers free rein. As a consequence, workers are seemingly protected, but in a subordinate position.

He said that in the case of the Kragujevac factory that meant, “take the job or leave it because the labour supply exceeds demand”.

Meanwhile, Enough Is Enough movement Vice President Dušan Pavlović said that state interventions in companies were the main generator of the ongoing strikes. He added that the state should stop attracting investors “with insane subsidies”.

In an article posted on the movement’s website, Pavlović also wrote that Fiat was not paying “a single tax” in Serbia.

The Republic of Serbia holds a 33% stake in Fiat’s company in Kragujevac. Although the entire contract on the “deal of the century” was never unveiled, it is known that the state’s investment in the FCA totals €100 million and that Fiat received subsidies worth €10,000 per worker.

Fiat was also given free land, was exempted from all taxes and local fees and takes loans with a state guarantee under favourable terms.

Fiat accounts for just fewer than 3.5% of Serbia’s industry. The company is the biggest exporter in Serbia, and annually export cars worth about a billion euros to foreign mark

However, net exports are at 30%, because more than 60% of the parts for production in Kragujevac are imported.

The Serbian public speculates that Fiat, given that its 10-year contract will expire in 2018, is gearing up either to withdraw from Serbia or to negotiate a new agreement and even better business conditions, i.e. large subsidies.

Some are even saying that Fiat might relocate to Poland, which does not seem too likely because the salaries of Fiat’s workers in that country are twice as high as those in Serbia.

There is also talk of a potential new opportunity for Serbia in the automotive industry since, allegedly, “a German car maker” is actively looking for a place for its new factory in South-East Europe.