Eager to keep Frankfurt from getting the bulk of jobs that leave London, Prime Minister Edouard Philippe on Friday (7 July) outlined plans to ease the financial sector’s wage bills and vowed to keep the regulatory burden competitive.

Executives at a business conference in southern France this weekend said the election in May of former investment banker Emmanuel Macron had brought a night-and-day change in attitude towards their industry. 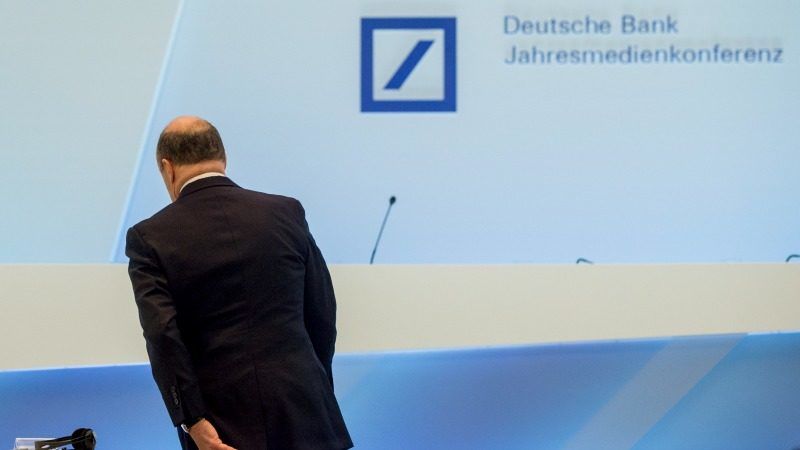 Deutsche Bank could move up to 4,000 jobs away from Britain, the group’s compliance chief said Wednesday (26 April), as Germany’s largest lender struggles to work out the consequences of Brexit.

Philippe announced the scrapping of the highest bracket of payroll tax for firms like banks that do not pay VAT, and cancelled a planned extension of tax on share trading, both measures unthinkable under Hollande.

Deutsche Asset Management head, Nicolas Moreau, said that while Philippe’s package of measures was a step in the right direction, Paris had a lot of catching up to do in the race with other cities trying to win jobs from London.

“Today Frankfurt has a big lead, a lot of decisions have already been taken,” said Moreau. 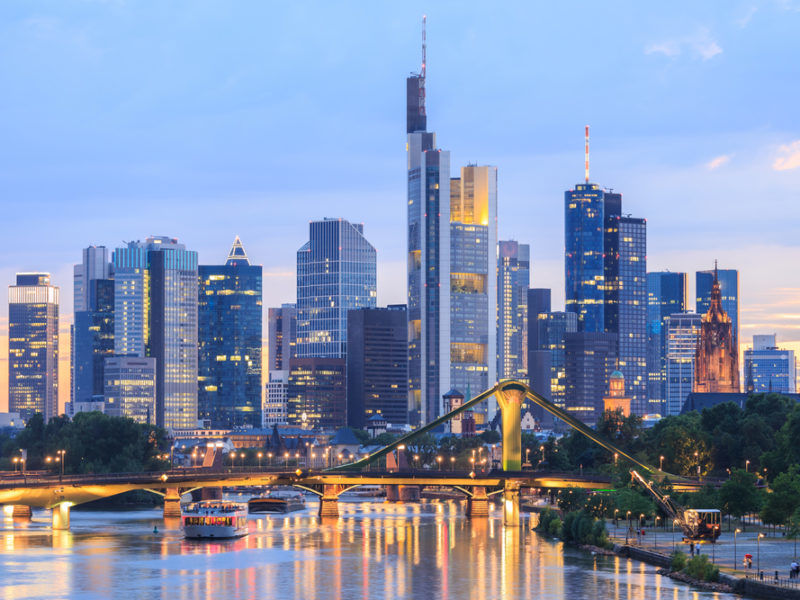 Even though UBS historically has stronger ties to Frankfurt, Leusse said that nothing could be ruled out at this point about where it would decide to put staff.

“Right now, I don’t know what to tell UBS bosses about what is going to change in France, whether things are really going to change,” Leusse told Reuters in an interview.

Dispelling the image of France as a country of high taxes and strict labour laws will be no easy task, however.

“The main blocking point is psychological. That means that our partners will have to be convinced that France is serious about developing its economy and attracting financial services,” Generali France head Eric Lombard told Reuters.

Paris is competing not only with Frankfurt but also smaller cities like Amsterdam, Dublin and Luxembourg, each of which is pushing its relative advantages.

While Frankfurt is home to the eurozone’s single bank supervisor, Amsterdam and Dublin can tout a business culture similar to London’s. Luxembourg, for its part, is already a major fund management hub.

But only the Paris region is comparable to London in size and boasts a rich cultural offering, major banks, insurers and asset managers and large corporate clients.

So far only HSBC has announced a major shift of jobs from London to Paris, with plans to move up to 1,000 posts to the French capital, where the British bank has long had big operations.

Former Bank of France governor Christian Noyer, tasked by the government to lobby foreign finance firms to come to Paris, said that even when banks say they are seeking a banking licence in Frankfurt that does not mean most of the jobs will be there.

“I know of some people who say ‘I’m setting up my base in Frankfurt but I’m putting my trading rooms in Paris in a subsidiary. I’ll create a few jobs in Frankfurt but the bulk is in Paris’,” Noyer told Reuters in an interview.

Many firms held off making announcements about where they will set up European hubs until after the French election, which Noyer said was already a victory for Paris.

“The current concentration, with the hyper-centralisation in London following the introduction of the euro and single market, can be considered an aberration,” said Ross McInnes, the Franco-Australian head of French defence group Safran, who has been charged with promoting Paris as a financial centre.