One of Finland's pulp and paper mills. [Photo: Yulia_B / Shutterstock]

Some 9,000 workers at Finnish paper mills will start a three-week strike on Monday (27 January) after wage talks broke down, their labor union said in a statement, the latest in a series of labor conflicts to hit Finland.

Another 6,000 employees at sawmills, plywood mills and other forestry plants had already planned to strike on Monday, bringing the overall outage to about 15,000 workers.

Employers have promised to respond with a lockout of workers at a dozen plants from 10 February unless a deal is reached by then, further paralyzing Finland’s forestry industry – a major source of export revenue.

“Strikes and lockouts will be terminated earlier if the outcome of the negotiations is reached between the parties and approved by both sides,” the Paperiliitto union said, adding that the next round of talks are scheduled for Tuesday.

While labor unions have sought higher wages and fewer work hours, employers as represented by the Finnish Forest Industries Federation have argued that the workforce was already too expensive compared with nations such as Sweden and Germany.

Finland has been hit by a wave of labor conflicts over pay issues and work hours in recent months, triggering the resignation in December of former Prime Minister Antti Rinne over his handling of a postal strike.

Rinne was replaced by Sanna Marin, the country’s first female prime minister, and at 34, the world’s youngest governing premier. 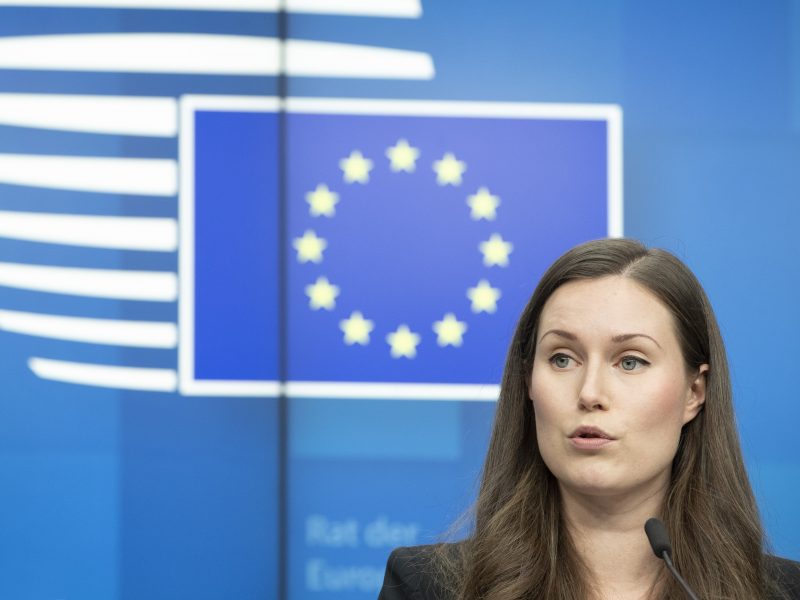