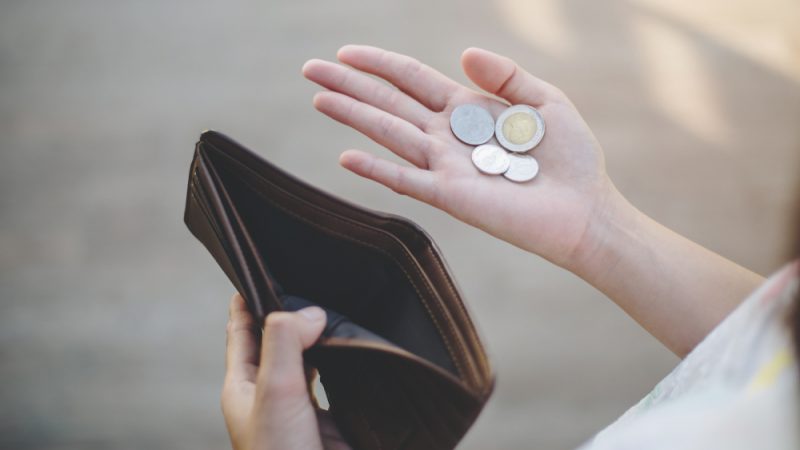 While INSEE typically does not publish predictions for an entire year, it has, however, estimated that each month under lockdown would cut French growth by three points over one year. [Shuterstock/MR.SUWAT RITTIRON]

The French economy is officially in recession as it shrank by 5.8% in the first quarter due to the country’s strict lockdown measures in place since mid-March, according to an initial estimate unveiled on Thursday (30 April) by France’s National Institute for Statistics and Economic Studies (INSEE). EURACTIV France and AFP report.

After France’s gross domestic product (GDP) saw a mild 0.1% drop in the last quarter of last year, the results for the first quarter of 2020 confirm that France has indeed entered a recession.

This reduced activity “is mainly linked to the cessation of ‘non-essential’ activities since the country adopted a strict lockdown in mid-March,” explained INSEE, whose assessments are similar to the Banque of France’s predictions published at the start of April, estimating up to a 6% GDP drop in the first quarter.

While household spending experienced an “unprecedented” 6.1% drop, business investment fell even more sharply, by 11.8%, after the government decided to close many shops, restaurants and cafés, according to INSEE.

Overall, the reduced domestic demand thus contributed to France’s decline in GDP by 6.6 percentage points over the past quarter.

Conversely, changes in inventories made a positive 0.9 percentage point contribution.

While INSEE typically does not publish predictions for an entire year, it has, however, estimated that each month under lockdown would cut French growth by three points over one year.

The national economic institute also said that recovery “will take time” after the lockdown, which is supposed to be gradually lifted from 11 May.

At this stage, the government expects the country’s annual GDP to fall by 8% in 2020. 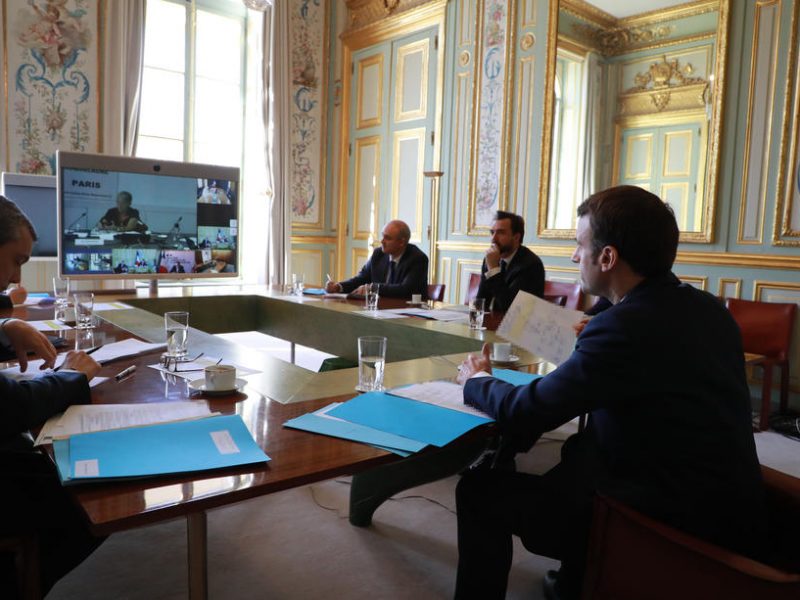 The French government continues to announce stimulus spending, as well as support measures for companies, employees and the research sector worth billions to mitigate the COVID-19 crisis. Although necessary, those measures could send the country’s budget deficit through the roof, EURACTIV France reports.