Paris prefers the candidacy of Slovakia to that of Luxembourg, whose tax evasion record casts a shadow on its bid to lead the Eurogroup. EURACTIV France reports.

While the bids for the presidency of the Eurogroup multiply, ahead of a change in January 2018, the candidacy of Luxembourg’s Finance Minister Pierre Gramegna has failed to impress France.

Luxleaks, the Panama Papers and the Paradise Papers have all underlined Luxembourg’s significant enabling role in tax evasion by businesses and individuals alike.

If the European Commission chaired by a Luxembourger, Jean-Claude Juncker, has made regulatory proposals to limit the options of tax-dodgers, including the automatic exchange of information or country-by-country reporting, there is still much to be done.

“The urgency today is to put in place serious tools to fight against tax evasion. How could a Luxembourg finance minister contribute?” a high-level French source said.

Giving Luxembourg another top EU position, while the country resists any fight against tax evasion, does not seem the most appropriate choice. 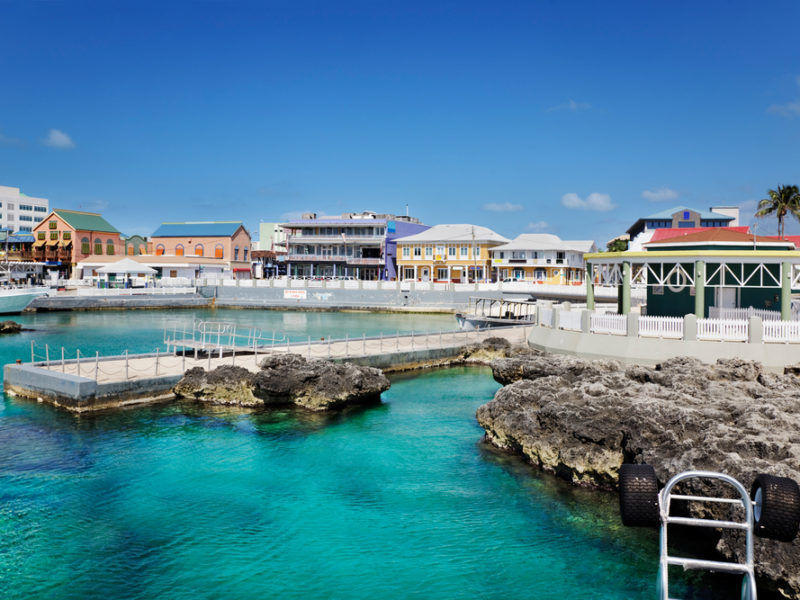 Recently, Luxembourg has been very reluctant towards the French proposal to tax digital giants Google, Apple, Facebook and Amazon. A fairly systematic position, which is causing headaches in the EU’s Directorate General for Tax and Customs Union.

“Juncker plays the game, but his compatriots don’t,” lamented a source at the Commission.

The role of president of the Eurogroup is not directly related to tax issues, but the success of the euro area also depends on the goodwill of its members.

The subject of the intense tax competition that is currently taking place in the Netherlands, Ireland and Luxembourg against the rest of the eurozone can hardly be ignored.

France put forward its Minister for Economy Bruno Le Maire. But it would be more willingly to support the Slovakian Minister of Finance Peter Kazimir, who recently announced his candidacy.

Five years into his mandate, a former vice-president of the country and a social democrat, Kazimir has something to offer to countries who don’t want another position to be held by the dominant European group, the centre-right European People’s Party.

Nevertheless, he represents a country, Slovakia, whose A+ credit rating is not enough to impress the Nordic countries or Germany, unlike Luxembourg.

Among the other names mentioned, the Portuguese Mario Centeno, supported by Spain, and the Latvian finance minister are also competing for the job.