French Prime Minister, Edouard Philippe, at the Elysee Palace for a Council of Franco-German Ministers on 13 July 2017. [Frederic Legrand - COMEO]

It was by quoting the British author G.K Chesterton “London is a riddle. Paris is an explanation”, that French Prime Minister Edouard Philippe summarised his measures in front of more than 200 finance sector heads.

Philippe announced new measures to attract financial institutions worried about their access to the single market after the UK’s exit from the EU in March 2019, speaking during a dinner at the Quai d’Orsay organised by Europlace, the organisation in charge of promoting Paris’ financial markets.

“This offer is bold and direct: we want to offer global investors and financial institutions new opportunities and a solid and stable environment to invest, relocate, and develop their business in France and Europe. We want all of you to feel warmly welcome in France,” said Edouard Philippe during his speech which was made in French and in English. 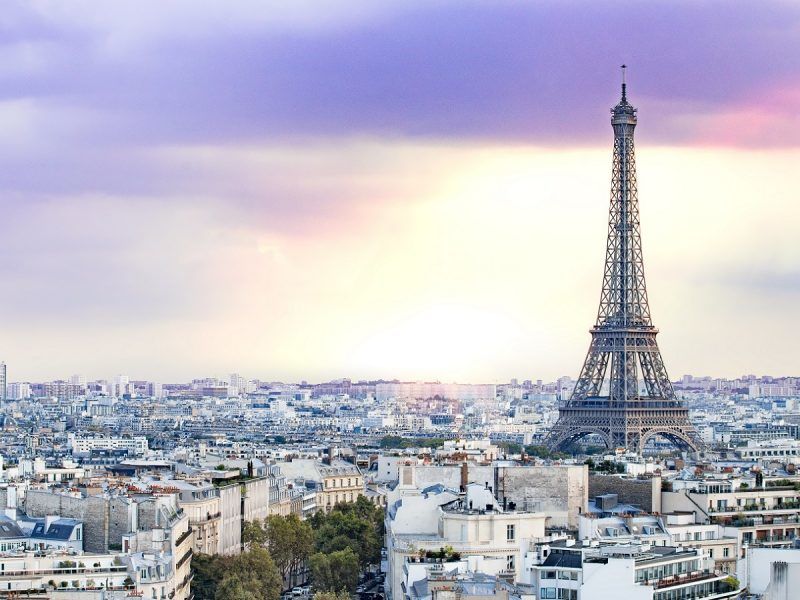 On taxes, Phillipe has announced that a flat tax of 30% would apply to carried interest (profit sharing scheme for investment managers) collected outside France would be treated in France as income from capital and not labour. The measure, which will be included in the draft finance bill in the autumn, would reduce taxes for impatriates.

Other measures such as the removal of the marginal rate of the payroll tax and the planned extension of the financial transaction tax to intraday transactions will also be included in the 2018 finance bill.

The French Prime Minister signaled that France wanted to allow goodwill amortisation, as is the case in Germany, which will also be discussed within the framework of the  CCCTB European Directive.

Edouard Philippe also stated that the government has set up an information point called “Tax 4 business” to facilitate administrative procedures for international actors wanting to establish themselves in France, as well to inform them of the tax rules applying to impatriates.

“In a year, we have managed to bring foreign investors back to France and to reverse the trend that almost made our country scare off foreign investors. France has become attractive again and investors are returning,” said Philippe.

On education, one of the main concerns of finance actors being the relocation of families from London to Paris, Phillippe announced the establishment of a European school near La Défense.

“With the support of the municipality of Courbevoie, the Hauts-de Seine department and the Ile-de-France region, we will open a European School. The accreditation package was handed in this week. This school, which will open its doors in September 2019, will have classes from pre-school through to the end of secondary school. It will offer the European Baccalaureate.”

The public school will teach 300 to 400 students in the students’ native languages without being bound by the rule according to which 50% of teaching must be in French. The school will primarily be for the children of employees of the European Banking Authority (EBA), which will move its headquarters from London to Paris in March of next year, but it will also be open to children living in the Paris region.

Philippe also stated that as of September more than 1000 new places will be available in international lycées and international sections of secondary schools. 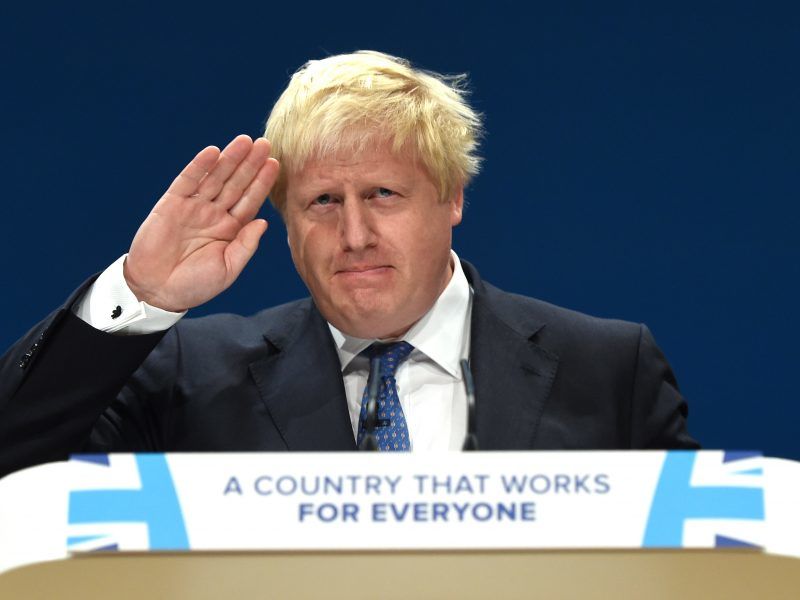