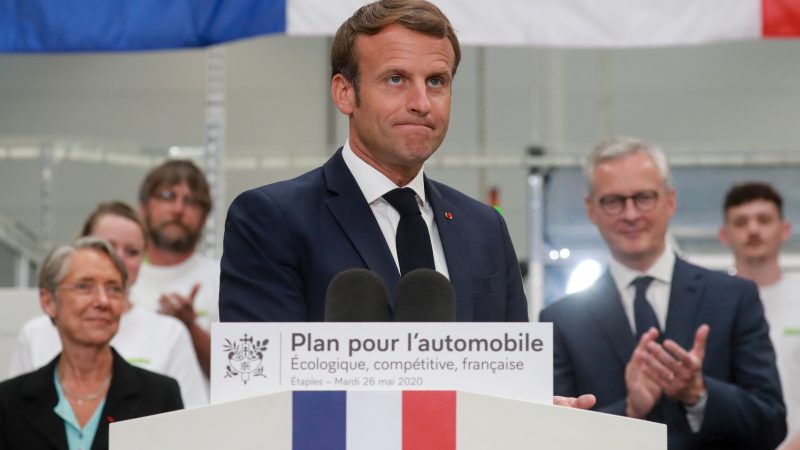 French President Emmanuel Macron (C), flanked by French Economy and Finance Minister Bruno Le Maire (R) and French Minister for the Ecological and Inclusive Transition Elisabeth Borne (L), delivers a speech after a visit to a factory of manufacturer Valeo in Etaples, near Le Touquet, northern France, 26 May 2020 as part of the launch of a plan to rescue the French car industry. [EPA-EFE/LUDOVIC MARIN]

France hopes to reach an agreement with the 26 other members of the European Union on a proposed €750 billion recovery fund in July, a presidential adviser said on Wednesday ahead of a video conference between EU leaders on Friday (19 June).

The EU has proposed a €750 billion aid package to help countries deal with the fallout from the coronavirus crisis, echoing a Franco-German deal presented earlier, but some frugal northern European nations led by Austria and the Netherlands have been deeply sceptical.

“It’s in no one’s interest to see the situation get bogged down,” the adviser said, adding that ‘giant steps’ had been made in recent weeks, including securing the backing of all EU countries for a joint debt mechanism to fund the package. 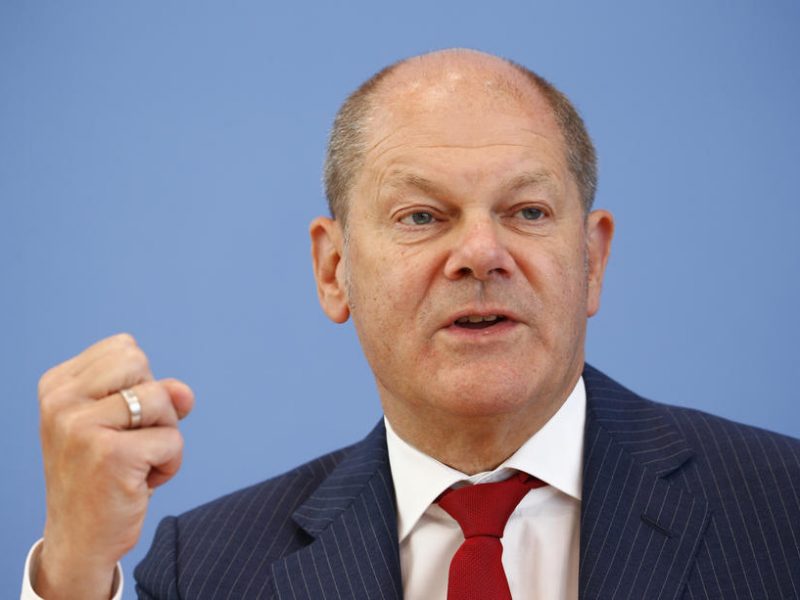 For once, Germany is not shying away from debt to overcome a crisis. With the second supplementary budget, the state’s additional borrowing due to the coronavirus is raised to a total of €218.5 billion. But criticism is coming from the German Taxpayers’ Federation. EURACTIV Germany reports.

However, he said differences remained over whether to distribute funds in the form of grants to the hardest-hit countries like Italy or via loans, as supported by the so-called “Frugal Four” group of countries.

“I think there are nuances between the so-called Frugals group,” he said, seeing “room for manoeuvre” in negotiations.

“We would all have a price to pay if Europe got stuck into a rut again,” he added, pointing to the fact the recovery fund was already largely priced in by financial markets and supported by public opinion across Europe.

Waiting to agree on the budget and recovery fund until September would not be ideal, the official said, because of other crises piling on, including Brexit talks and a new flare up of the migrant crisis. 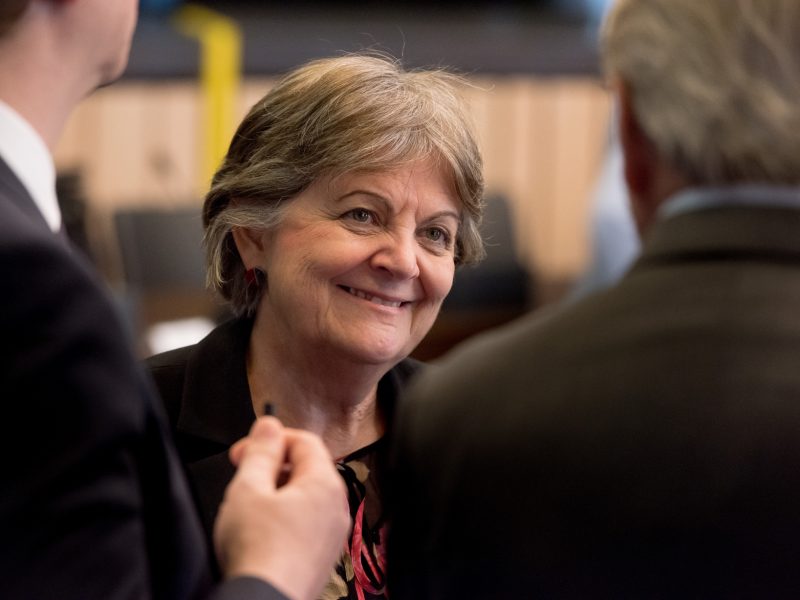