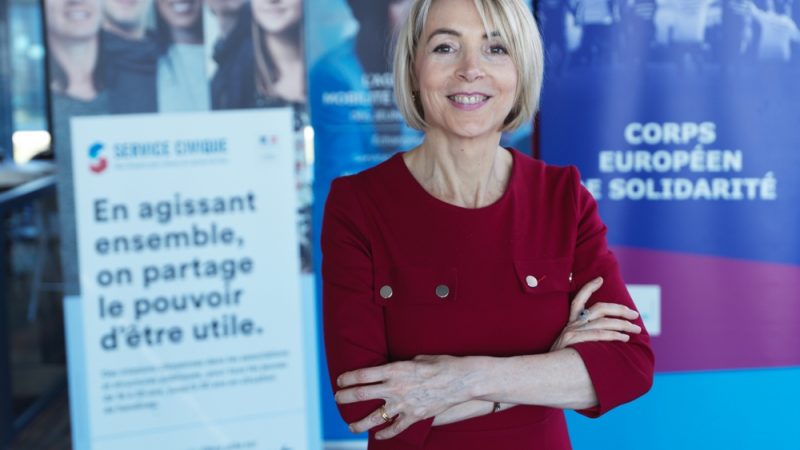 Within the framework of these "Europe"-based civic services, the Agency is now working on the future themes around which these commitments could revolve. Several avenues have already been identified, including "the promotion of European values, the French presidency of the EU, European sport, and the education of the CAP," Angrand added.

The French government announced in early May the creation of 2,000 civic services focusing on Europe per year from 2022. EURACTIV France reports.

The aim is to increase “awareness” of the impact of the EU on young people’s daily lives, according to Béatrice Angrand, the country’s Civic Service Agency president.

Although Angrand says “everything remains to be invented,” the announcement was nevertheless welcomed. “There is nothing like it to make people want to be part of Europe,” she told EURACTIV France.

Civic services run between six and 12 months and are open to people aged 16 to 25 and up to 30 for young people with disabilities.

These missions mostly take place within associations, noted Angrand, but also in public services or local authorities. Within the framework of these “Europe”-based civic services, the Agency is now working on the future themes around which these commitments could revolve. Several avenues have already been identified, including “the promotion of European values, the French presidency of the EU, European sport, and education around the CAP,” Angrand added.

“Thanks to these missions, young people will be able to get to the heart of European issues,” she said, adding that this can only increase their “awareness” of the EU’s influence on their daily lives.

“Europe must be concrete and reach out to young people,” said Beaune during his Europe week visit.

According to Angrand, these missions “will give [young people] the feeling they are participating in the progress of Europe, which will inevitably bring them closer to it.”

These missions are part of a desire to strengthen the feeling of belonging to Europe, ahead of the French Presidency of the EU Council of Ministers in the first half of 2022. They will also strengthen the “1 young person, 1 solution” plan, launched in the summer of 2020, which is intended to support young people, by helping them during the stages of recruitment and training. 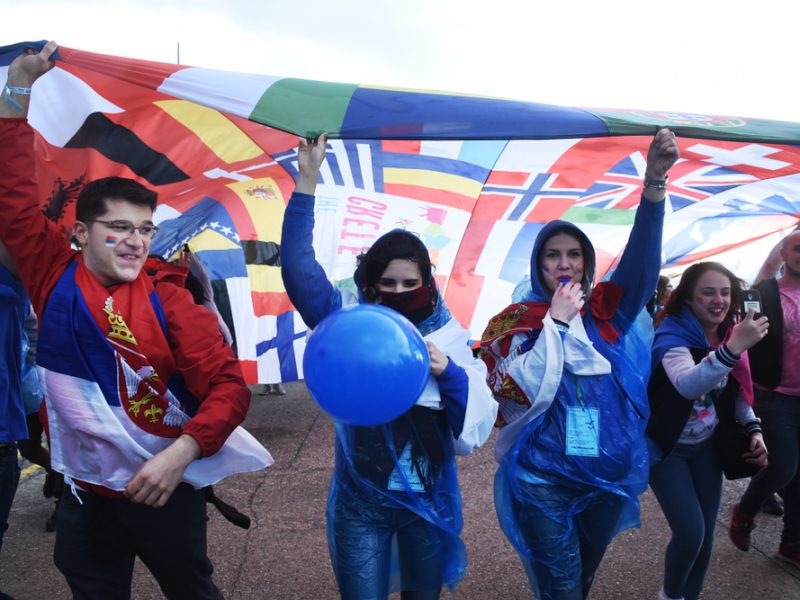 Portugal’s minister of education, Tiago Brandão Rodrigues, has welcomed the European Commission’s launch of its proposed Erasmus+ exchange programme for the period 2021-2027, pledging to work towards its formal adoption and announcing its official launch on 18 June in Viana do Castelo, in northern Portugal.