According to the estimates of economist Eric Chaney, interviewed by the Institut Montaigne, the contraction of the French economy could decrease by 5% this year. EPA-EFE/LUDOVIC MARIN / POOL MAXPPP OUT

The French government continues to announce billions in stimulus spending and support measures for companies as well as employees affected by the COVID-19 crisis. Although largely necessary, those could send the country’s budget deficit through the roof, EURACTIV France reports.

Following the announcement of an initial 15-day containment phase throughout France, measures to support the economy were presented on Tuesday (17 March) by Economy Minister Bruno Le Maire.

The government’s plan of attack envisages the mobilisation of €345 billion to support the economy in the way of support measures for companies, employees and the research sector worth billions to mitigate the COVID-19 crisis.

On 10 March, French President Emmanuel Macron had announced that €5 billion over ten years would be allocated to research during a visit to the Pasteur Institute. Prior to the lockdown, several universities and research centres had been on strike due to the decrease in funding foreseen by the proposed reform of the sector.

Contraction of the French economy

Chaney estimates that France will see a 15% contraction in activity in the second quarter, a decline which will weigh on the state’s tax resources, and send the budget deficit skyrocketing to 7% of GDP this year.

France’s debt represents 100% of GDP, making any additional debt difficult to manage, even if extremely low-interest rates would lower the price of government debt considerably.

The European Central Bank (ECB) has announced a massive debt buyback plan worth €750 billion. That should further ease the level of interest rates and support banks, especially those most exposed to Italian debt, which is showing serious signs of weakness.

For a regular update of the COVID-19 situation in France, click here. 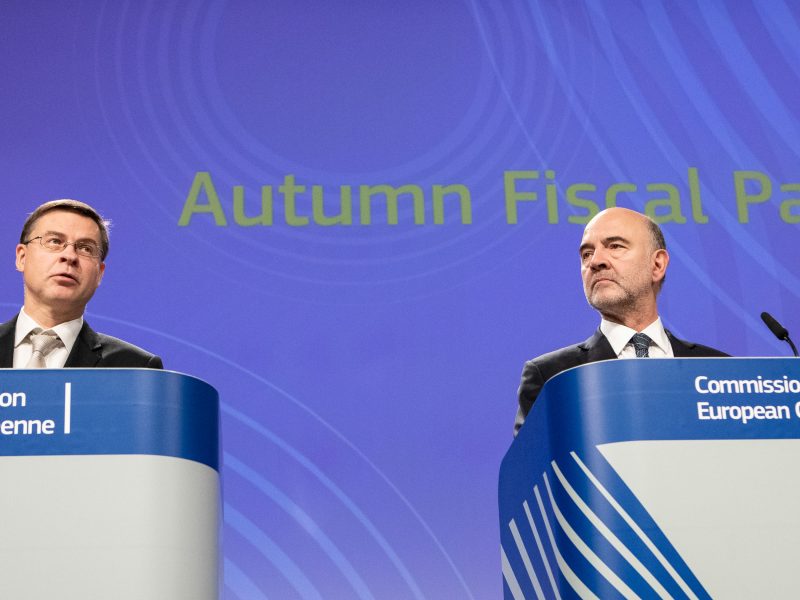